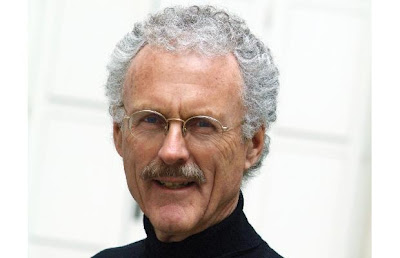 Montreal, Canada (September 6, 2012) — Jake Eberts, an award-winning film producer, passed away in Montreal this morning following a brief illness.  Among the films to his credit, including four that won Oscars for Best Picture, are Chariots of Fire, Gandhi, The Killing Fields, Dances with Wolves, Driving Miss Daisy, The Dresser, Local Hero, A River Runs Through It, Black Robe, and Chicken Run.

Eberts also produced documentaries, including Disneynature’s Oceans and the IMAX film Journey to Mecca. At the time of his passing Eberts was executive producing the upcoming IMAX documentary Jerusalem.  Through the IMAX format, the film aims to increase public understanding and appreciation for Jerusalem’s historical, spiritual, cultural and artistic uniqueness, as well as highlighting some of the intersections between Judaism, Christianity and Islam.  Select clips from Jersualem are scheduled to be shown during the Films in Production session at the Giant Screen Cinema Association conference in Sacramento, CA, USA on September 19.