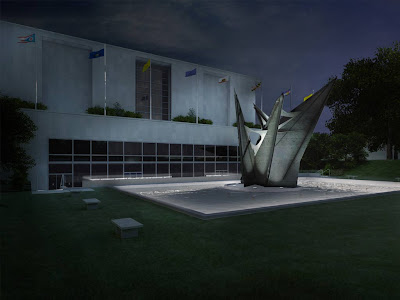 Washington, DC, USA — The west wing exhibition spaces of the Smithsonian’s National Museum of American History are about to undergo an extensive $37 million renovation beginning this month. The construction work on the 127,000-square-foot space will be completed by Grunley Construction Company Inc. of Rockville, Md. The Philadelphia-based architectural firm EwingCole prepared the design and engineering plans for the museum. During the estimated two-and-a-half-year construction project, the center core and east wing of the museum will remain open.

The west wing plans feature new exhibition galleries, an education center, a new music hall, performance stages and public plazas. In addition, the renovation will update the entire area, providing Wi-Fi connections and upgraded electrical and HVAC systems. A new panoramic window on the first floor (Constitution Avenue entrance) will give a magnificent view of the Washington Monument and the Smithsonian’s new National Museum of African American History and Culture. 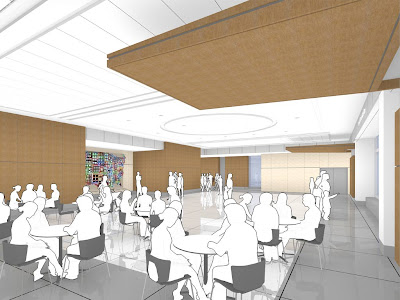 During construction, visitors to the museum will continue to see transportation, military, numismatic and political history exhibitions, as well as the Star-Spangled Banner and the newest display of the First Ladies Collection. The most recent exhibition, “American Stories,” showcases historic and cultural touchstones of American history with more than 100 objects from the museum’s vast holdings, including the rarely displayed walking stick used by Benjamin Franklin, Abraham Lincoln’s gold pocket watch, Muhammad Ali’s boxing gloves and a fragment of Plymouth Rock.

When the west wing reopens in spring 2015, new exhibitions will explore the history of American business and innovation, highlight “hot spots” of invention, examine democracy in America and showcase American culture while new public plazas will provide space for programs and public gatherings. 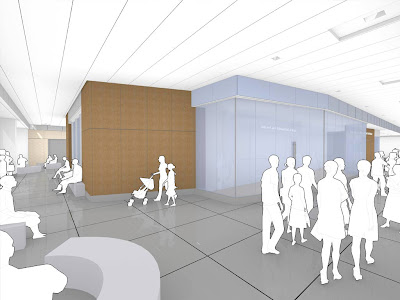 The first floor will house the museum’s new 22,000-square-foot education center—a laboratory for learning and teaching American history. The center will feature the Lemelson Center for the Study of Invention and Innovation’s new and improved Spark!Lab and its new exhibition “Places of Invention,” as well a special space for children under age 5, a demonstration stage and the Object Project, and an innovative plaza with activities and objects that help visitors find their place in history.

The second floor (Mall entrance) will focus on American democracy with a civic plaza and an exhibition, while the third floor will feature a new, state-of-the-art Hall of Music that can host the museum’s Smithsonian Chamber Music Society and Smithsonian Jazz Masterworks Orchestra. The Alexander Calder sculpture “Gwenfritz” will return to its original location on the west lawn at 14th Street, facing the Washington Monument. The Calder was commissioned by Gwendolyn Cafritz and given to the Smithsonian in 1969. 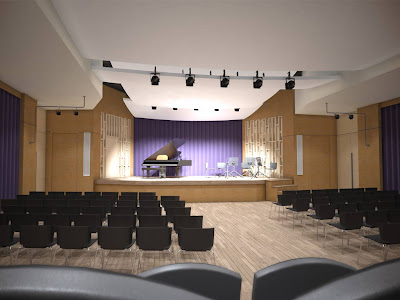 Grunley Construction is a nationally ranked large general contractor with extensive experience in phased, occupied renovations. The firm recently completed another project at the National Museum of American History, converting the existing parking garage into a suite of offices in the south wing and adding a new daycare center, fitness center and conference space. In addition, Grunley is currently revitalizing the building envelope at the Smithsonian’s Arts and Industries Building.

The National Museum of American History collects, preserves and displays American heritage in the areas of social, political, cultural, scientific and military history. To learn more about the museum, visit americanhistory.si.edu.