Orlando, FL, USA (November 13, 2012) — The 19th Annual Thea Award recipients were announced today at the TEA booth at the IAAPA Attractions Expo 2012.    The Thea Awards, recognizing the best in themed entertainment design, will be awarded in Anaheim, CA, USA on April 6, 2013.  For more information, visit http://theaawards2013.blogspot.com/2012/11/19th-annual-thea-awards-recipients.html 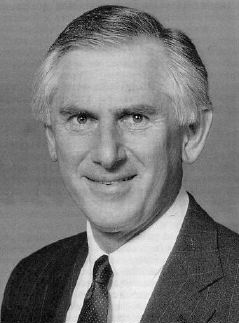 “Perhaps no one has had more impact on the two biggest players in our business – Disney and Universal – than Frank Stanek has had – especially in the growth and development of the industry in the international marketplace.” — Marty Sklar
THEA CLASSIC AWARD 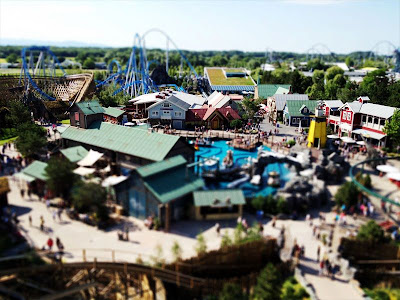 Europa-Park, Rust, Germany
By alternating innovation and adaptation, applying the world’s best practices together with their own brand of creativity, the Mack family has grown Europa-Park into one of the most important theme parks in the world.

Radiator Springs Racers, Disney California Adventure Park – Anaheim, USA
(Attraction)
A thrilling race through the world of the Disney∙Pixar film Cars. In bringing a well-known movie to life, the designers went the extra step in expanding it into a fully experiential world. 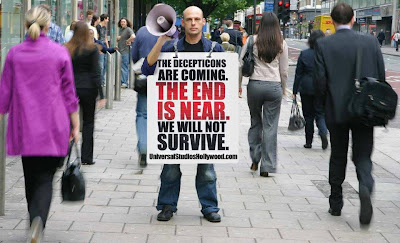 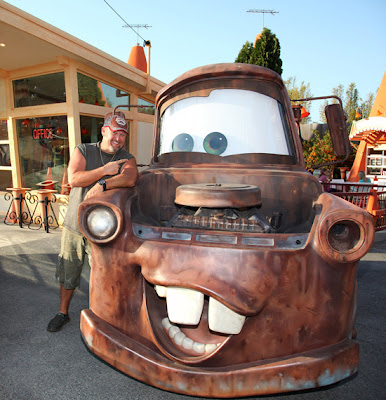 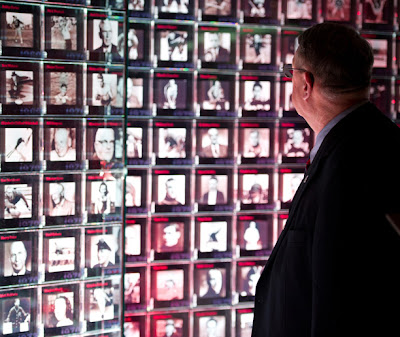 Canada’s Sports Hall of Fame – Calgary, Canada
(Museum)
Virtually every storytelling device is used in this massive, multi-level exhibition that is never repetitive or derivative. Visitors are immersed in a complete Canadian sports experience.

Aquanura at Efteling Park – Netherlands
(Event Spectacular)
Aquanura adapts available technology and puts it to use in ways that are uniquely evocative. Artistry and beauty prevail over spectacle, bringing emotionally engaging stories to life. 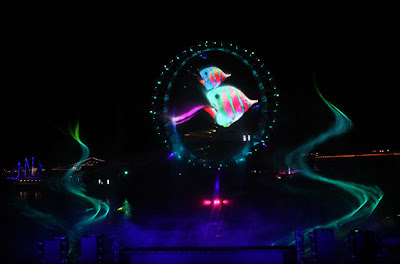 Big-O Experience, Yeosu 2012 International Expo – South Korea
(Event Spectacular)
This unique project has added a new dimension to the genre of the multimedia water spectacular and will remain as a permanent icon and legacy of the 2012 world’s fair. 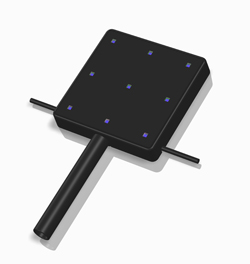 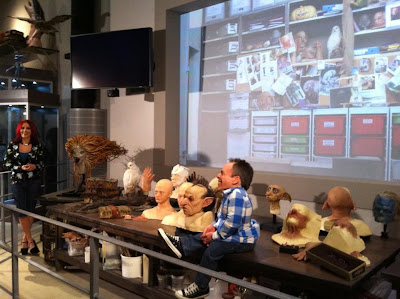 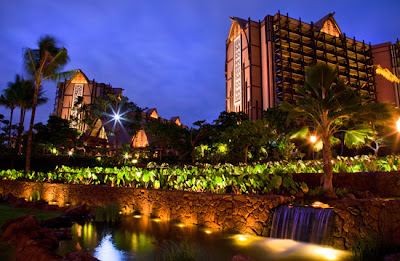 Aulani, A Disney Resort & Spa -Ko Olina, Oahu, Hawaii USA
Themed Hotel Resort
Aulani represents a major departure from traditional Disney resorts in that, rather than providing lodging in support of a theme park, the resort itself is the destination. 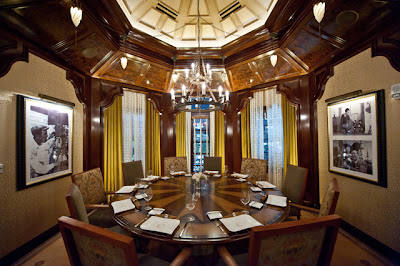 Carthay Circle Restaurant and Lounge, Disney California Adventure Park – Anaheim, USA
(Theme Park Restaurant)
The restaurant resides within a reproduction of the famous Carthay Circle Theatre, renowned in Disney history as the venue for the premiere of Snow White and the Seven Dwarfs in 1937.