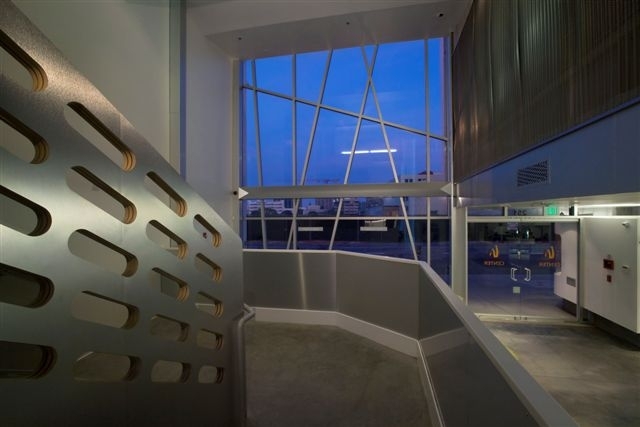 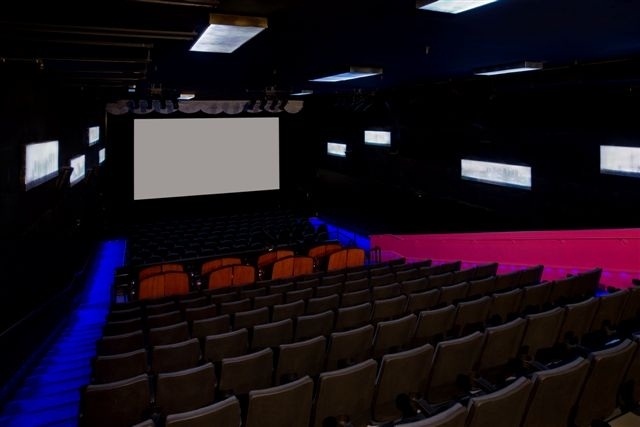 ABOUT THE FESTIVAL ORGANIZERS

The LA 3-D Club was established in the Greater Los Angeles area in 1955 by a dedicated group of 3-D stereo photographers to further the art and science of stereoscopic photography. For nearly six decades members have been meeting monthly to share images created through stereoscopic photography, computer generated imagery, and film and video. For more info, visit www.LA3DClub.com

3-D SPACE: The Center For Stereoscopic Photography, Art, Cinema, and Education is intended to be a museum, gallery, theater, library and classroom dedicated to both the preservation of the history of stereoscopic imaging, and the advancement of current and future 3-D arts and sciences. www.3-DSPACE.org

Stereo Sisters is a point of convergence for Women who work, live & love in 3D! Our focus is synergy among Women in 3D via mentorship, education & community. We are directors, stereographers, editors, producers, writers, photographers, and artists – and we welcome all women who have a passion for exploring this new dimension of entertainment. www.StereoSisters.com

Joe Kleimanhttp://wwww.themedreality.com
Raised in San Diego on theme parks, zoos, and IMAX films, Joe Kleiman would expand his childhood loves into two decades as a projectionist and theater director within the giant screen industry. In addition to his work in commercial and museum operations, Joe has volunteered his time to animal husbandry at leading facilities in California and Texas and has played a leading management role for a number of performing arts companies. Joe has been News Editor and contributing author to InPark Magazine since 2011. HIs writing has also appeared in Sound & Communications, LF Examiner, Jim Hill Media, and MiceChat. His blog, ThemedReality.com takes an unconventional look at the attractions industry. Follow on twitter @ThemesRenewed Joe lives in Sacramento, California with his fiancé, two dogs, and a ghost.
Share
Facebook
Twitter
Linkedin
Email
Print
WhatsApp
Pinterest
ReddIt
Tumblr
Previous articleCall for Participation for CADENS Project Due 12/21
Next articlePGAV Destinations Project Chimelong Ocean Kingdom Awarded Thea Award for Outstanding Achievement by TEA