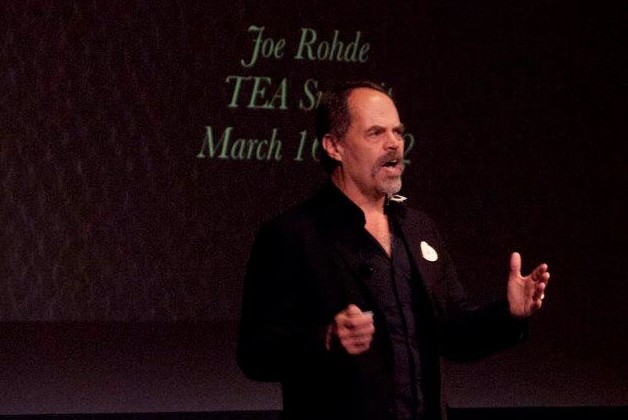 Burbank, CA, USA — Themed entertainment industry leaders Roberta Perry of ETI, Pat MacKay of Ones&ZerosMedia, Christine Kerr of BaAM Productions and Ann Hathaway are co-chairs of the 2015 TEA Summit, hosted March 19-20 by the Themed Entertainment Association (TEA) – the global alliance for the makers of compelling places and experiences. The TEA Summit March is held at Disneyland Resort, Anaheim Calif., USA, and followed on March 21 by the annual Thea Awards Gala.

“Our goal for TEA Summit Day One (March 19) is to present the kind of information that should be considered as part of the project development process. We’d like attendees to leave prepared and inspired to start their next themed entertainment project. There’s a great deal of potential appeal to owner operators.”

“Thea Case Studies Day (March 20) is filled with fabulous ways the presenters faced challenges in realizing some of the best recent themed entertainment projects around the world – and how they solved them with the time and money at their disposal. There’s so much to learn from each team’s strategic and creative process.”

Scroll down to see bios of the Summit co-chairs. 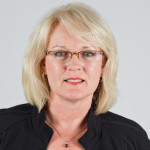 Christine has been involved in the development and operation of world-class theme parks, attractions, events and exhibits in Canada, the US and Europe for 25+ years. She held senior management roles at Canada’s Wonderland and the CN Tower, and was Director of Operations for the LEGO Company. At BaAM Productions she leads design and production teams in developing event, museum and attraction projects for clients throughout North America. She has served on the Board of Directors for the Royal Botanical Gardens in Hamilton/Burlington, Board of the Oakville Centre for the Performing Arts, and the Cultural Advisory Committee for the Town of Oakville. 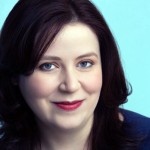 Ann earned her BA in Theatre and an MBA from Pepperdine. She started her career at Livent, working on stage productions including the U.S. Premiere of Ragtime – The Musical and Show Boat in London. She has 6 years’ experience with DreamWorks Animation in Consumer Products where she helped establish their Theme Parks and Location Based Entertainment Division by managing IP and brand involvement in attractions, Location Based Entertainment programs, marketing, and merchandise. Ann spent 2 ½ years as Director of Projects at Mousetrappe / Arc Thematic overseeing aspects of Business Development and Account Management and is on the TEA’s International Board of Directors. Contact Ann by email 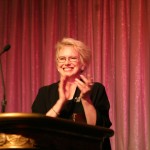 Roberta has worked with such global brands as Universal Studios, Universal City Walk, 20th Century Fox, Cirque du Soleil, US Navy, Coca-Cola, Dick Clark American Bandstand Restaurants and Driscoll Berries. She is a past president of the TEA, and has served as chair of the International Nightclub and Bar Association, on the Board of the National Restaurant Association Marketing Executives Group and NFL Sunday Ticket Advisory Board. Business events where she has been a speaker include IAAPA, ULI, Themed Restaurants, Entertainment Retail, Leisure Expo, TiLE, World Gaming Congress, Nightclub & Bar conferences and POPAI (Global Association for Marketing at Retail) which honored her with the 2015 “Andrea Martin Volunteer of the Year Award.” 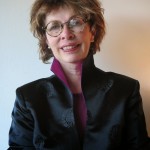 Joe Kleimanhttp://wwww.themedreality.com
Raised in San Diego on theme parks, zoos, and IMAX films, InPark's Senior Correspondent Joe Kleiman would expand his childhood loves into two decades as a projectionist and theater director within the giant screen industry. In addition to his work in commercial and museum operations, Joe has volunteered his time to animal husbandry at leading facilities in California and Texas and has played a leading management role for a number of performing arts companies. Joe previously served as News Editor and has remained a contributing author to InPark Magazine since 2011. HIs writing has also appeared in Sound & Communications, LF Examiner, Jim Hill Media, The Planetarian, Behind the Thrills, and MiceChat His blog, ThemedReality.com takes an unconventional look at the attractions industry. Follow on twitter @ThemesRenewed Joe lives in Sacramento, California with his wife, dog, and a ghost.
Share
Facebook
Twitter
Linkedin
Email
Print
WhatsApp
Pinterest
ReddIt
Tumblr
Previous articleMorgan’s Wonderland Welcomes CRIT USA Patients to Opening of 2015 Season
Next articleExplore the Creative Vision Behind Chimelong Ocean Kingdom at the 2015 TEA Summit