A Moment of Silence for Dolby 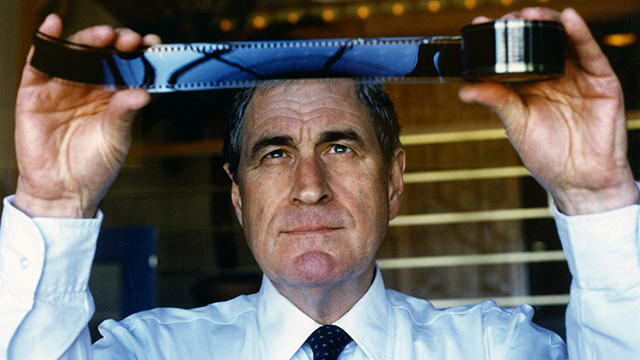 San Francisco, CA, USA (September 12, 2013) — Dolby Laboratories (DLB) today announced that Ray Dolby, an American inventor recognized around the world for developing groundbreaking audio technologies, died today at his home in San Francisco, at the age of 80. Dr. Dolby had been living with Alzheimer’s Disease in recent years, and was diagnosed in July of this year with acute leukemia.

Dr. Dolby founded Dolby Laboratories in 1965 and created an environment where scientists and engineers continue to advance the science of sight and sound to make entertainment and communications more engaging. Dr. Dolby’s pioneering work in noise reduction and surround sound led to the development of many state-of-the-art technologies, for which he holds more than 50 U.S. patents.

“Today we lost a friend, mentor and true visionary,” said Kevin Yeaman, President and CEO, Dolby Laboratories. “Ray Dolby founded the company based on a commitment to creating value through innovation and an impassioned belief that if you invested in people and gave them the tools for success they would create great things. Ray’s ideals will continue to be a source of inspiration and motivation for us all.”

“My father was a thoughtful, patient and loving man, determined to always do the right thing in business, philanthropy, and as a husband and father,” said David Dolby, son and member of Dolby Laboratories’ Board of Directors. “Our family is very proud of his achievements and leadership. He will be sorely missed, but his legacy of innovation will live on.”

Dr. Dolby was known for his insatiable curiosity and attributed his success to a quest for education fostered by supportive parents. Early in Dr. Dolby’s career, while attending high school on the San Francisco Peninsula and then Stanford University, he worked at Ampex Corporation and was the chief designer of all electronic aspects of the first practical videotape recording system. Today, Dolby Laboratories’ technologies are an essential part of the creative process for recording artists and filmmakers, who continue to use Dolby tools to bring their visions to life.

“Though he was an engineer at heart, my father’s achievements in technology grew out of a love of music and the arts,” said Tom Dolby, son, filmmaker, and novelist. “He brought his appreciation of the artistic process to all of his work in film and audio recording.”

In the 48 years since Dr. Dolby founded Dolby Laboratories, the company has transformed the entertainment experience from the cinema to the living room to mobile entertainment. Tens of thousands of films and billions of products and devices with Dolby technologies have made their way to theaters, homes and consumers’ hands around the world. The industry has awarded Dolby Laboratories with 10 Academy Awards and 13 Emmy Awards for its groundbreaking achievements throughout the years.

Among Dr. Dolby’s awards and honors are:

As a former Marshall Scholar, Dr. Dolby was also awarded the George C. Marshall Award in 2003. He was inducted into the National Inventors Hall of Fame in the U.S. and the Royal Academy of Engineers in the UK in 2004.

In 2012, the iconic Hollywood landmark known to the world as the home of the Academy Awards was renamed the Dolby® TheatreSM and the site of the post-Oscars gala was renamed the Ray Dolby Ballroom in honor of Dr. Dolby.

Together Dr. Dolby and his wife, Dagmar, were active in philanthropy and supported numerous causes and organizations. In recent years, two centers of science, research and patient care opened with their support, the Ray and Dagmar Dolby Regeneration Medicine Building at the University of San Francisco’s Stem Cell Center and the Brain Health Center at California Pacific Medical Center.

“Ray was generous, patient, intellectually honest and fair-minded. Forever curious, unafraid and oh so persistent, whether we were driving overland from India, flying his planes across the Atlantic or driving the big bus around the National Parks, he not only gave us an exciting life, but was a fantastic role model for our sons,” said Dagmar Dolby, Dr. Dolby’s wife of 47 years. 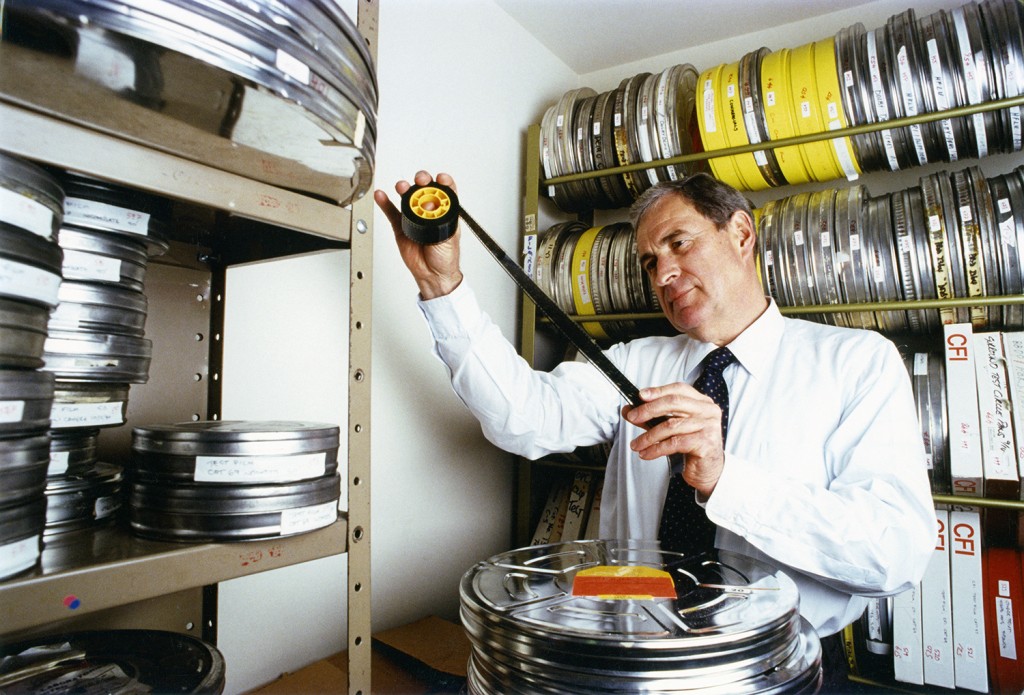 Ray Dolby was born in Portland, Oregon in January 1933 and his family eventually moved to the San Francisco Peninsula. From 1949 to 1957, he worked on various audio and instrumentation projects at Ampex Corporation where he led the development of the electronic aspects of the Ampex® videotape recording system. In 1957, he received a BS degree in electrical engineering from Stanford University. Upon being awarded a Marshall Scholarship and a National Science Foundation graduate fellowship, Dr. Dolby left Ampex for further study at Cambridge University in England. In 1960, Dr. Dolby became the first American to be named a Fellow at Pembroke College. Dr. Dolby received a PhD degree in physics from Cambridge in 1961 and years later was elected an Honorary Fellow (1983). While at Cambridge he met his wife, Dagmar, who was there as a summer student in 1962. During his last year at Cambridge, Dr. Dolby also served as a consultant to the United Kingdom Atomic Energy Authority.

In 1963, Dr. Dolby took up a two-year appointment as a United Nations advisor in India, and then returned to England in 1965 and founded Dolby Laboratories in London. In 1976, he moved to San Francisco where the company established its headquarters, laboratories, and manufacturing facilities.

Dr. Dolby is survived by his wife, Dagmar, his sons, Tom and David, their spouses, Andrew and Natasha, and four grandchildren.

A celebration of his life will be held at a later date.

Joe Kleimanhttp://wwww.themedreality.com
Raised in San Diego on theme parks, zoos, and IMAX films, InPark's Senior Correspondent Joe Kleiman would expand his childhood loves into two decades as a projectionist and theater director within the giant screen industry. In addition to his work in commercial and museum operations, Joe has volunteered his time to animal husbandry at leading facilities in California and Texas and has played a leading management role for a number of performing arts companies. Joe previously served as News Editor and has remained a contributing author to InPark Magazine since 2011. HIs writing has also appeared in Sound & Communications, LF Examiner, Jim Hill Media, The Planetarian, Behind the Thrills, and MiceChat His blog, ThemedReality.com takes an unconventional look at the attractions industry. Follow on twitter @ThemesRenewed Joe lives in Sacramento, California with his wife, dog, and a ghost.
Share
Facebook
Twitter
Linkedin
Email
Print
WhatsApp
Pinterest
ReddIt
Tumblr
Previous articleFire Devastates Historic Boardwalk in Seaside Heights, NJ
Next articleD3D and Panasonic Team for New Museum Technology Initiative