AAM Statement on US Government Shutdown 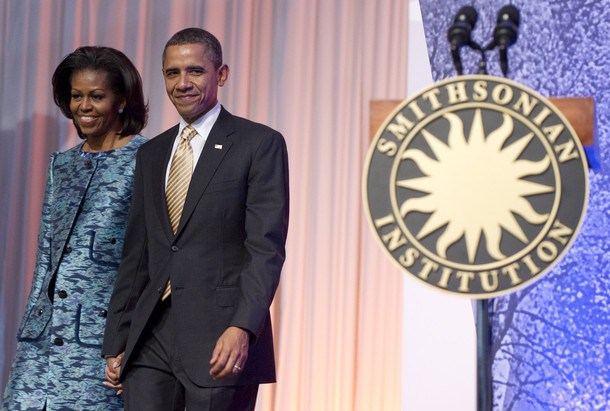 “The failure of Congress to pass a budget—or even a stopgap measure to temporarily keep the government operating—reflects a stunning abandonment of the most fundamental responsibilities of our Congressional leaders. The fact that our national parks and many of our museums will be closing their doors to the public today, and that their staffs will begin indefinite furloughs, is a disgraceful by-product of the dysfunction that has swept the halls of Congress. Americans are justifiably outraged.

“I call on our elected leaders to put aside their partisan differences and political agendas and immediately pass a bill to fund the government at current levels while they continue to work on a long term solution to the budget impasse. It is imperative that members of Congress from both parties, across the political spectrum, work to achieve a bipartisan, common-sense budget that reflects—and respects—our nation’s values and priorities.

“I also call on our citizens to renew their civic responsibility to make their voices heard and to hold their elected officials accountable for their disgraceful dereliction of duty in allowing the government to shut down.

“Federal agencies have all completed contingency plans for the shut down, and we want to hear from you if you or your museum is being affected by the government shutdown.”

Joe Kleimanhttp://www.themedreality.com
Raised in San Diego on theme parks, zoos, and IMAX films, Joe Kleiman would expand his childhood loves into two decades as a projectionist and theater director within the giant screen industry. In addition to his work in commercial and museum operations, Joe has volunteered his time to animal husbandry at leading facilities in California and Texas and has played a leading management role for a number of performing arts companies. Joe has been News Editor and contributing author to InPark Magazine since 2011. HIs writing has also appeared in Sound & Communications, LF Examiner, Jim Hill Media, and MiceChat. His blog, ThemedReality.com takes an unconventional look at the attractions industry. Follow on twitter @themedreality Joe lives in Sacramento, California with his fiancé, two dogs, and a ghost.
Share
Facebook
Twitter
Linkedin
Email
Print
WhatsApp
Pinterest
ReddIt
Tumblr
Previous articleLeslie Hutcheson Named Manager of FEC Programs at IAAPA
Next articleK2 to Release 3net Space Documentary to 2D and 3D Digital Flat Screens and Fulldome