AAM Survey: Most US museums saw visitor increases in 2012 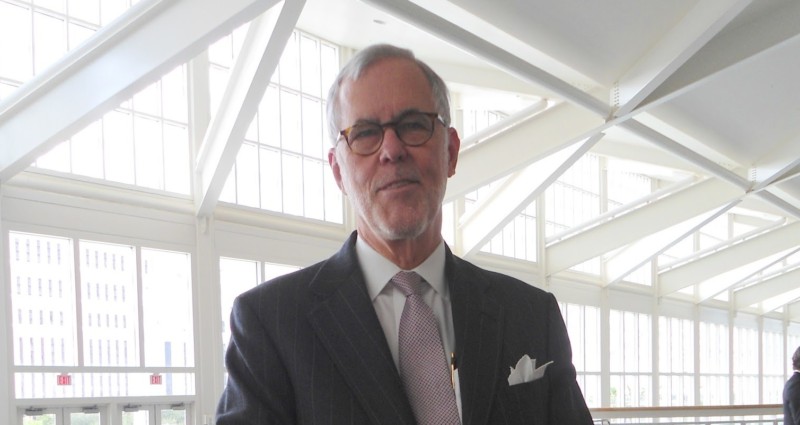 WASHINGTON, D.C. USA—In the fourth year of the Great Recession, Americans continued to turn to the nation’s museums for affordable enrichment, enlightenment and entertainment. The Annual Condition of Museums and the Economy (ACME) survey conducted by the American Alliance of Museums found that a majority of museums served an increased number of visitors in 2012 – continuing a trend since 2009 – even while fully two-thirds of respondents reported some degree of financial stress at their institution. The good news: this is the lowest level of reported financial stress in four years, evidence that museums are part of the slow but steady rebound of the economy as a whole.

As the largest service and advocacy organization for the museum field – serving art museums to zoos and all types of museums in between – the Alliance initiated the ACME survey in January 2010, in the wake of economic downturn. Download the full 2013 report (an accessible 11 pages, complete with a four-year trend analysis) from the Alliance website.

Other key findings of ACME 2013 include:

“Four years have taken their toll on museums,” says Philip M. Katz, the Alliance’s assistant director for research and author of the ACME report. “Museums have relied on budget-saving measures – including staff freezes and deferred maintenance – but also creativity and a strong sense of mission to keep serving their communities. But the dark economic clouds really are starting to part.”

The real but modest gains in 2012 have not replaced the significant losses of 2009-2011, as America’s museums continue to serve more people with fewer resources, including filling gaps in the social safety net.

Judith Rubin
Judith Rubin ([email protected]) is a leading journalist, publicist, strategist, blogger, content marketing specialist and connector in the international attractions industry. She excels at writing about all aspects of design and technical design, production and project management. Areas of special interest include AV integration and show control, lighting design and acoustics, specialty cinema, digital video and world’s fairs. Judith has ties to numerous industry organizations. From 2005-2020 she ran communications, publications and social media for the Themed Entertainment Association (TEA). In 2013, she was honored with the TEA Service Award. She was development director of IMERSA, and co-chair of the 2014 IMERSA Summit. She was publicist for the Large Format Cinema Association in the 1990s, now part of the Giant Screen Cinema Association (GSCA) and has also contributed to the publications of PLASA, IAAPA and the International Planetarium Society. Already making her mark as a magazine and book editor, Judith joined World’s Fair magazine in 1987, which introduced her to the attractions industry. Launching as a freelancer in the mid 1990s she has contributed to dozens of publications and media outlets including Funworld, Lighting&Sound America, Sound & Communications, Urban Land, The Raconteur and The Planetarian. She joined InPark in 2010. Judith earned a Bachelor of Fine Arts from Pratt Institute. She has lived in New York City and the San Francisco Bay Area, and now makes her home in Saint Louis, where she is active in the local arts and theater community.
Share
Facebook
Twitter
Linkedin
Email
Print
WhatsApp
Pinterest
ReddIt
Tumblr
Previous article
Matt Conover, VP Disney Parks & Resorts, speaks at PLASA Focus Orlando May 15-16
Next article
Midwest Museums Assn announces conference program for July 14-17 in Madison, WI