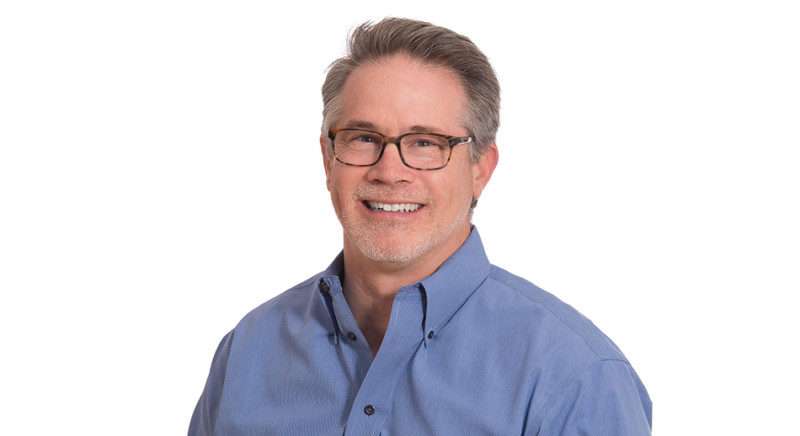 Aquatic Development Group (ADG) has announced the promotion of Jim Dunn to President.  Ken Ellis, formerly President and CEO, will retain the role of CEO.

“Jim has been an integral part of our success,” said Ellis. “His passion and enthusiasm for creating innovative products and solutions to enhance our client’s business has resulted in some of the most ground breaking water ride attractions and park designs ever seen in the industry.”

Dunn joined ADG in 1988, beginning his career in the design department.  A registered architect with over 30 years’ experience specializing in aquatics, his portfolio today includes many of the most prestigious water parks and resorts in the country, and he has established long-time working relationships with clients such as Six Flags, Premier Parks, Gaylord Resorts, Columbus Zoo and many others.

Dunn’s work has received numerous awards over the years including multiples Leading Edge and IAAPA Brass Ring Awards, an Aquatics International’s Dream Designs Award, WWA Executive Award and special recognitions from IAAPA and ARDA.  In 2011 he was named to Aquatics International’s “Power 25“; a prestigious list of industry influencers working to establish a standard Model Aquatic Health Code (CMAHC). Dunn’s most recent position with ADG was as Executive Vice President.

Joe Kleimanhttp://wwww.themedreality.com
Raised in San Diego on theme parks, zoos, and IMAX films, Joe Kleiman would expand his childhood loves into two decades as a projectionist and theater director within the giant screen industry. In addition to his work in commercial and museum operations, Joe has volunteered his time to animal husbandry at leading facilities in California and Texas and has played a leading management role for a number of performing arts companies. Joe has been News Editor and contributing author to InPark Magazine since 2011. HIs writing has also appeared in Sound & Communications, LF Examiner, Jim Hill Media, and MiceChat. His blog, ThemedReality.com takes an unconventional look at the attractions industry. Follow on twitter @ThemesRenewed Joe lives in Sacramento, California with his fiancé, two dogs, and a ghost.
Share
Facebook
Twitter
Linkedin
Email
Print
WhatsApp
Pinterest
ReddIt
Tumblr
Previous articleSuper 78 Scouting Locations in Indonesia for Newest Flying Theater Production
Next articleGSCA Releases Version 2.0 of the Digital Immersive Giant Screen Specifications