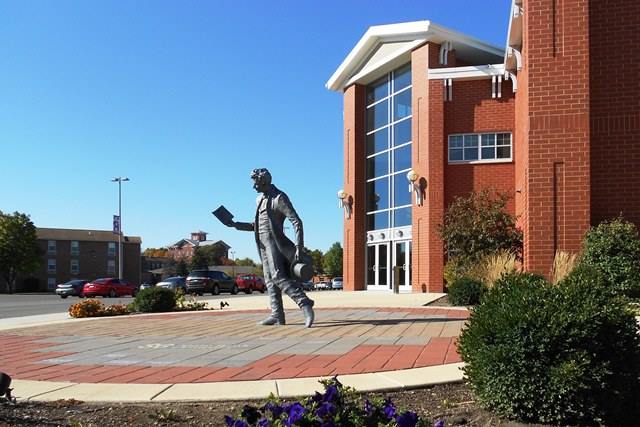 Los Angeles, CA, USA — The life and legacy of Abraham Lincoln will come alive in the new home of the Lincoln Heritage Museum on the campus of Lincoln College when it reopens in April 2014 in Lincoln, Illinois.  The museum will use Alcorn McBride’s Digital Binloop, A/V Binloop HD, ProTraXX, DMX Machines and V16 Pro to interpret the world in which the 16th president lived, particularly as it pertained to Illinois.

Groundbreaking for the first building on campus took place on Lincoln’s last living birthday in 1865.  The Lincoln Heritage Museum began in 1942 with the bequest of a vast Lincoln and Logan County history collection with the stipulation that a museum be established.  The holdings have continued to grow, prompting the museum’s move to the new Lincoln Center on the north side of the campus. 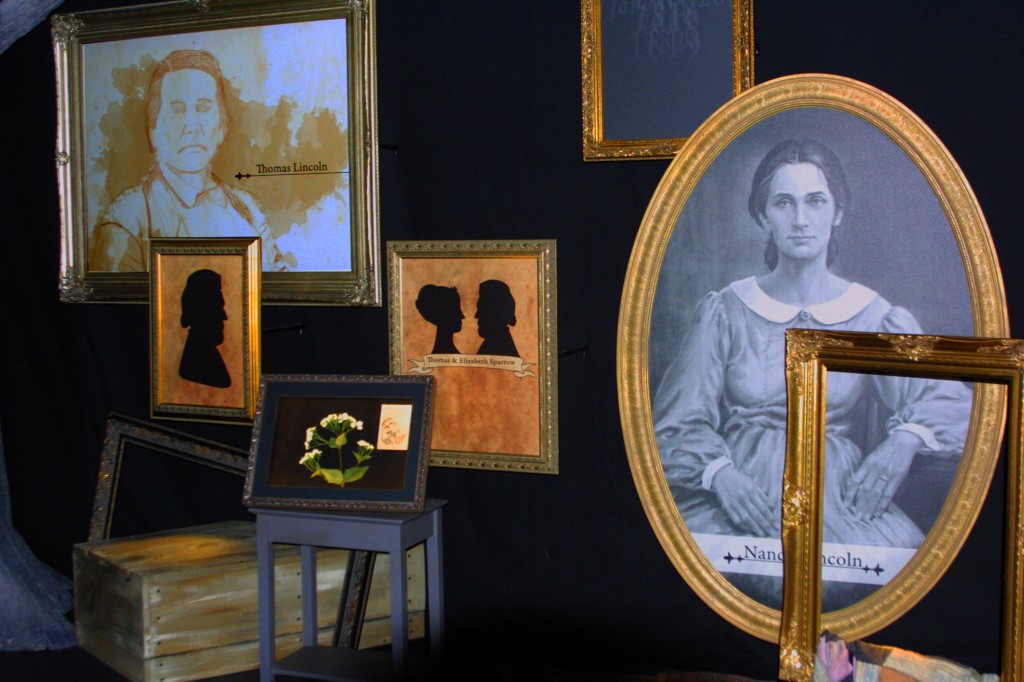 “The new facility is really designed as a whole experience,” says Alan Eidson of Eidson Studios, which performed the AV design and installation. Taylor Studios, Inc. of Rantoul, Illinois is the exhibit design, fabrication and lighting firm for the entire project.   “There are multiple rooms with multiple presentations within each room.  Visitors interact with 53 audio and video programs by 35 motion and touch-points.  The touch-points are controlled by proximity sensors from Technovision and include objects such as a plow, rose, quilt, books, maps and even a coffin. 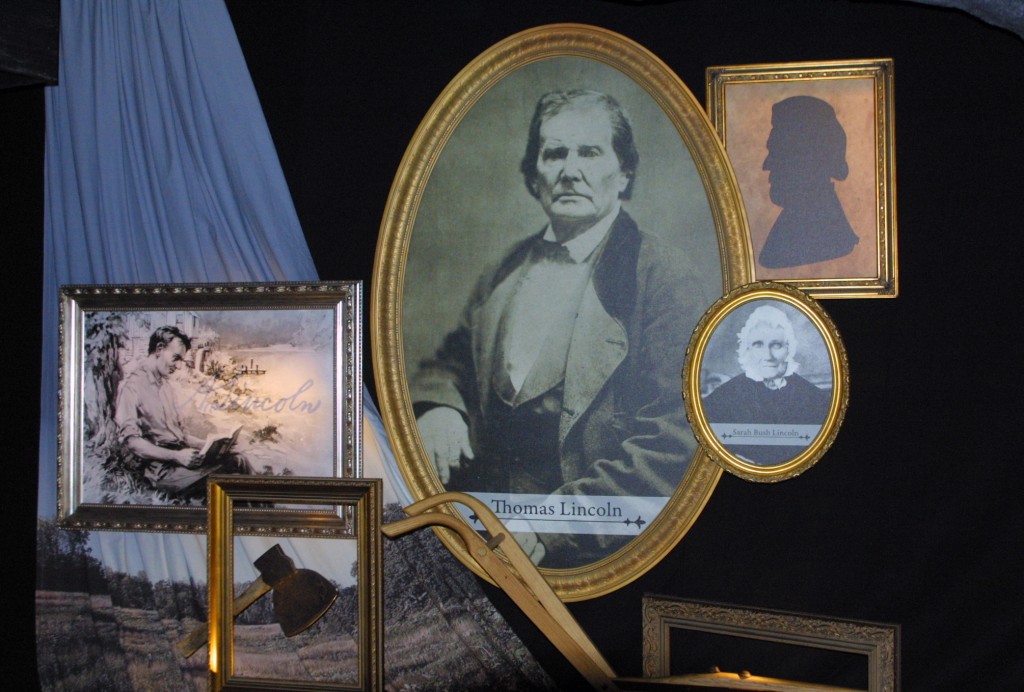 Eidson says Alcorn McBride gear was selected because the company “had all the components we needed for a complete package.”  A Digital Binloop carries the surround sound audio; an A/V Binloop HD provides synchronized video playback.  Two DMX Machines control about 400 lights in the facility.  A ProTraXX 16-channel audio player is used for other programs; and a V16 Pro serves as the show controller.

“I like the Binloop set up in one rack unit,” Eidson says.  “They have it all in one package and make it very easy – they were the best choice for reproduction of the media.  Then I learned more about ProTraXX and the awesome DMX Machines – I have used them for many years.  Both Taylor and I were very familiar with Alcorn and its programming, so it was a no-brainer to choose the V16 Pro show controller.”

Eidson reports that all of the products are “stable and integrate easily” with other equipment.  He also hails Alcorn McBride support.  “They’ve been just great.  Any time we have any issues or questions they are very accommodating.”

Joe Kleimanhttp://wwww.themedreality.com
Raised in San Diego on theme parks, zoos, and IMAX films, InPark's Senior Correspondent Joe Kleiman would expand his childhood loves into two decades as a projectionist and theater director within the giant screen industry. In addition to his work in commercial and museum operations, Joe has volunteered his time to animal husbandry at leading facilities in California and Texas and has played a leading management role for a number of performing arts companies. Joe previously served as News Editor and has remained a contributing author to InPark Magazine since 2011. HIs writing has also appeared in Sound & Communications, LF Examiner, Jim Hill Media, The Planetarian, Behind the Thrills, and MiceChat His blog, ThemedReality.com takes an unconventional look at the attractions industry. Follow on twitter @ThemesRenewed Joe lives in Sacramento, California with his wife, dog, and a ghost.
Share
Facebook
Twitter
Linkedin
Email
Print
WhatsApp
Pinterest
ReddIt
Tumblr
Previous article
Electrosonic Makes a New Deal with Franklin Roosevelt Presidential Library
Next article
Texas State History Museum Relies on Electrosonic to “Shipwreck” Visitors