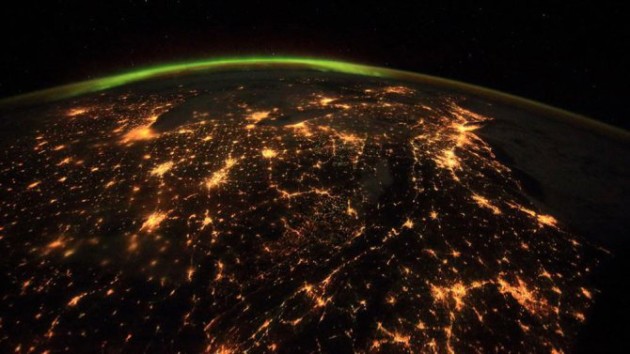 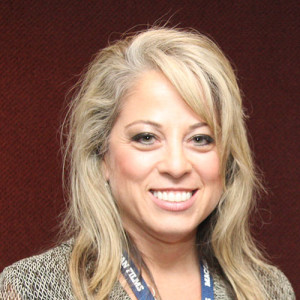 “We are so excited to have Alice join our team at this incredible time for IMAX documentaries” said Eileen Campbell, IMAX Chief Marketing Officer. “She brings truly unique skills and experience that complement our existing team and will benefit all of our partners, including filmmakers and exhibitors.”

“Experiencing documentary films about our world in the most immersive cinema technology is a moving experience that resonates with audiences—that is why I am drawn to return to this industry and represent IMAX. I’m excited to market a new generation of IMAX documentary films and see our theater network succeed.”

Joe Kleimanhttp://wwww.themedreality.com
Raised in San Diego on theme parks, zoos, and IMAX films, Joe Kleiman would expand his childhood loves into two decades as a projectionist and theater director within the giant screen industry. In addition to his work in commercial and museum operations, Joe has volunteered his time to animal husbandry at leading facilities in California and Texas and has played a leading management role for a number of performing arts companies. Joe has been News Editor and contributing author to InPark Magazine since 2011. HIs writing has also appeared in Sound & Communications, LF Examiner, Jim Hill Media, and MiceChat. His blog, ThemedReality.com takes an unconventional look at the attractions industry. Follow on twitter @ThemesRenewed Joe lives in Sacramento, California with his fiancé, two dogs, and a ghost.
Share
Facebook
Twitter
Linkedin
Email
Print
WhatsApp
Pinterest
ReddIt
Tumblr
Previous articleChristie MicroTiles Bring the Galaxy Together at Star Wars World Premiere
Next articleTwo Southern California Museum Executives Appointed to AAM Accreditation Commission