Universal Orlando Resort Announces Most Expensive Attraction in Its History 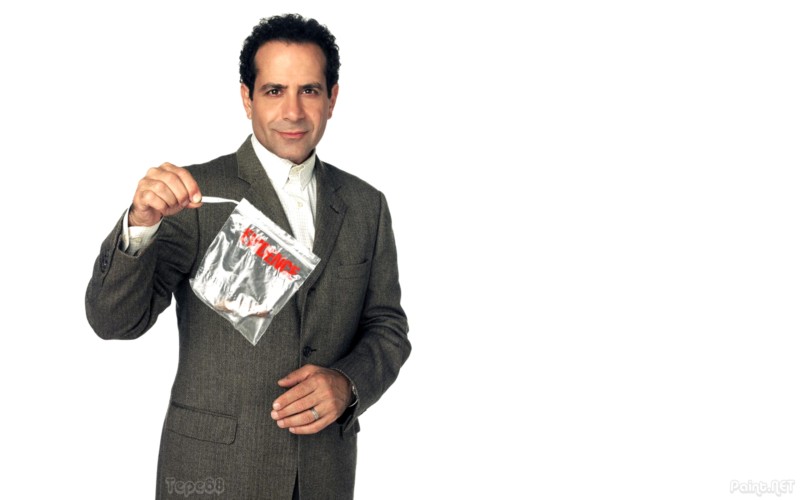 NOTE: Since 2012, when we first unveiled Merlin’s plans to acquire the nation of Sprotsolovlia, InPark has annually participated in the journalistic tradition of posting satirical fiction on April 1. What follows is our April Fools’ Day news piece for 2017.

Guests start their journey in the interactive queue.  Using Universal’s original Virtual Line technology, they’ll enter Monk’s San Francisco apartment, where they can spend as much or as little time as they wish sanitizing after other guests with the attraction’s one-of-a-kind antibacterial squeegee bottles and cloths.

Once guests are done helping create “the most hygenic preshow in any attraction,” they’ll board trackless dark ride vehicles for a ride through Monk’s phobias.  Along the way, they’ll be splashed with milk, get stuck in an elevator, experience giant feet, and enter a patented enclosed space being specially designed by Universal’s creative geniuses, where they won’t be able to tell where they and their ride vehicles end and the walls to the corridor begin. 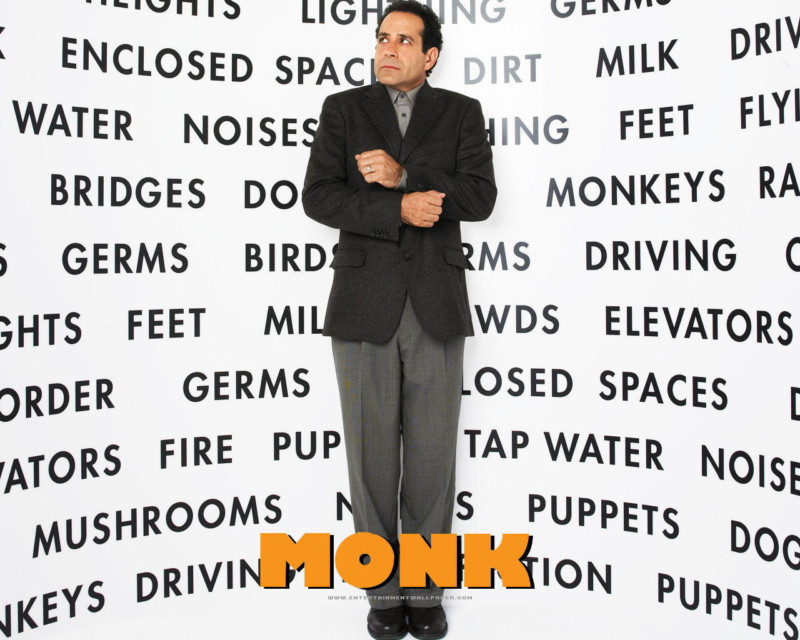 At the end of the ride, guests will enter the MonkShop, where they’ll be able to purchase a large selection of vaccum-sealed Monk merchandise.  Cleaning supplies will also be available for purchase.

According to Bill Davis, President & COO of the Universal Orlando Resort, “Together with Race Through New York Starring Jimmy Fallon, MONK: The Multi-Sensory Experience showcases the best of Universal and NBC’s television programs.  From those that miss our old interactive Murder She Wrote attraction to those younger guests who are OCD and just want to clean, this attraction has something for everyone!”

Tony Shalhoub, who played Adrian Monk during the show’s eight season run, says, “This is the most exciting thing to happen to me since winning my Golden Globe and having that cameo part in Men in Black!”

Revenge of the Mummy will offer its final rides on August 27.  The $3.2 billion MONK: The Multi-Sensory Experience is scheduled to open February 2018.

Joe Kleimanhttp://wwww.themedreality.com
Raised in San Diego on theme parks, zoos, and IMAX films, InPark's Senior Correspondent Joe Kleiman would expand his childhood loves into two decades as a projectionist and theater director within the giant screen industry. In addition to his work in commercial and museum operations, Joe has volunteered his time to animal husbandry at leading facilities in California and Texas and has played a leading management role for a number of performing arts companies. Joe previously served as News Editor and has remained a contributing author to InPark Magazine since 2011. HIs writing has also appeared in Sound & Communications, LF Examiner, Jim Hill Media, The Planetarian, Behind the Thrills, and MiceChat His blog, ThemedReality.com takes an unconventional look at the attractions industry. Follow on twitter @ThemesRenewed Joe lives in Sacramento, California with his wife, dog, and a ghost.
Share
Facebook
Twitter
Linkedin
Email
Print
WhatsApp
Pinterest
ReddIt
Tumblr
Previous articleKazakhstan Hosts the 2017 World’s Fair
Next article“The Big Strokes”: TEA Leaders Offer Lessons for Today’s Themed Entertainment Industry