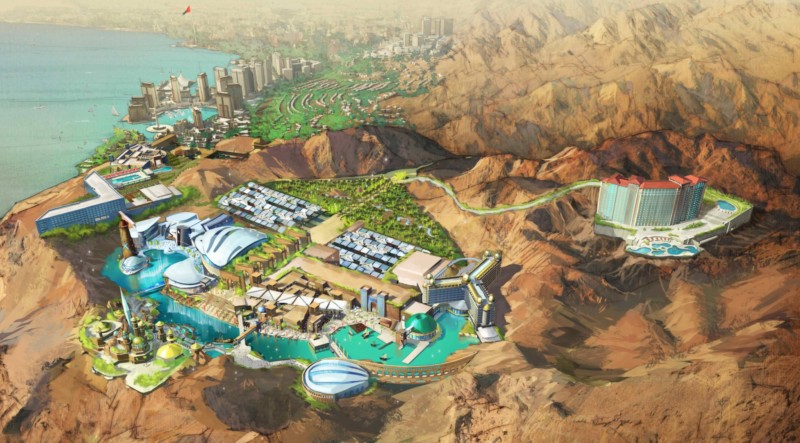 Dubai, UAE (January 20, 2014) — Arabtec Holding PJSC, a leading engineering and construction Group specializing in complex projects in the Middle East and North Africa region, announced today that its subsidiary, Arabtec Construction, has been selected to execute an AED5.7 billion (USD1.55 billion) contract for construction of the Red Sea Astrarium, a themed entertainment resort in Aqaba, Jordan.

The Astrarium is an integrated entertainment, hospitality, and leisure development that is sure to become a family destination, attracting visitors from across the Middle East, as well as thrill seekers from all over the world. The Astrarium will provide significant boost to the tourism industry in Jordan, in addition to significant economic benefits for nearby communities and businesses.

Developed by an international fund, Red Sea Astrarium LP, the themed entertainment park will be home to four leading international luxury hotels offering over 2,000 rooms. These include a themed boutique hotel, a 5 star hotel, a family leisure hotel, and a hotel specializing in meetings and conferences. The entertainment park will also feature authentic and modern retail, dining and entertainment waterfronts overlooking a man-made lagoon and constituting the cultural and social hearts of the Astrarium. The waterfronts will have a number of unique entertainment attractions including a 4D cinema, Adventure Center, Theater, Water park and a signature Star Trek immersive experience, created in collaboration with Paramount Parks & Resorts and CBS Consumer Products. 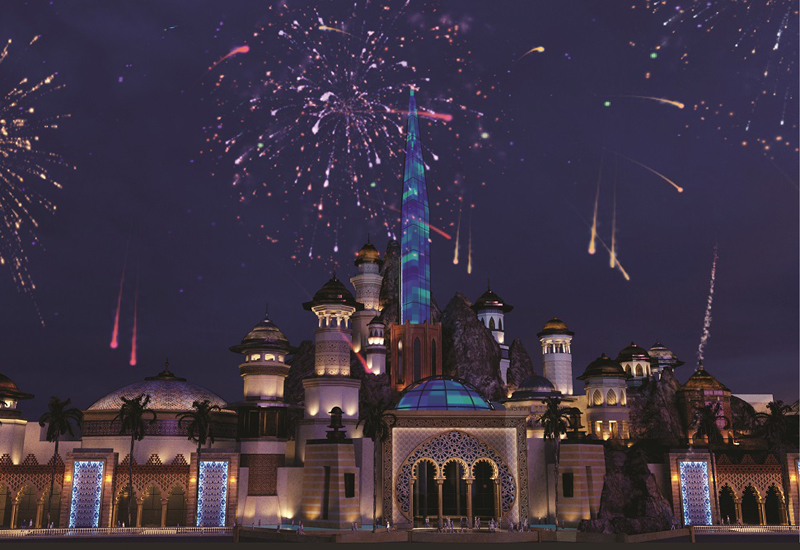 Other components of the park will include the luscious ‘Hijazi’ and ‘Hanging Gardens’ that are a horticulturist’s dream; a water feature; and the iconic ‘Summit’ building, which will house eight different entertainment attractions.

Hasan Abdullah Ismaik, Managing Director and CEO of Arabtec Holding, commented: “We are pleased to be involved in this important project which will further boost the Jordanian economy and enhance the country’s attraction as a tourist destination. We are already actively involved in two major projects in Jordan and look forward to expanding our presence there to take advantage of Jordan’s huge potential”.

Ismaik added: “Apart from its high value and significant contribution to our long term investment, which will translate in sustainable returns to our shareholders, this project provides further recognition of Arabtec as a leading international provider of complex mixed-use developments.”

The development will also involve a unique combination of globally recognized talents, including Arup which will undertake the infrastructure design and engineering, while architectural firm Callison has been engaged to work with Rubicon Group Holding and its team of visionaries, including Paramount Parks & Resorts and CBS Consumer Products, to master plan and create a world class destination resort. 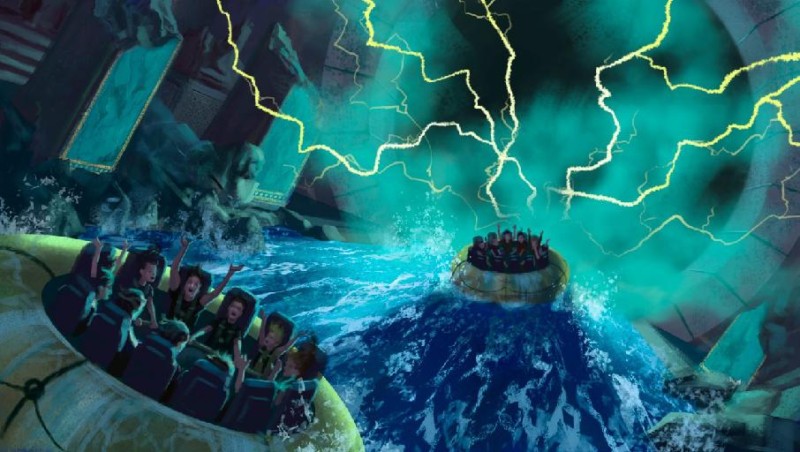 The Astrarium will be a major boost to the local economy in Southern Jordan. Apart from generating around 4,000 jobs for Jordanians, it will be an exemplary environment-friendly project relying heavily on green energy and applying the latest renewable energy technology. It will have a dedicated educational section, ‘The Future’, where visitors can get up to date with latest advancements in alternative energy sources and grey water recycling techniques.

Arabtec is currently working on two projects in Jordan: the St. Regis Amman hotel and phase one of Saraya Aqaba development. The latter project includes four international hotels managed by Jumeirah International and Starwood Hotels and Resorts Worldwide as well as Souk Saraya, a beach club, offices, a convention center and Wild Wadi water park, in addition to a part of the residential units, infrastructure, utility buildings and staff accommodation.

Joe Kleimanhttp://wwww.themedreality.com
Raised in San Diego on theme parks, zoos, and IMAX films, Joe Kleiman would expand his childhood loves into two decades as a projectionist and theater director within the giant screen industry. In addition to his work in commercial and museum operations, Joe has volunteered his time to animal husbandry at leading facilities in California and Texas and has played a leading management role for a number of performing arts companies. Joe has been News Editor and contributing author to InPark Magazine since 2011. HIs writing has also appeared in Sound & Communications, LF Examiner, Jim Hill Media, and MiceChat. His blog, ThemedReality.com takes an unconventional look at the attractions industry. Follow on twitter @ThemesRenewed Joe lives in Sacramento, California with his fiancé, two dogs, and a ghost.
Share
Facebook
Twitter
Linkedin
Email
Print
WhatsApp
Pinterest
ReddIt
Tumblr
Previous articleComing up April 5: The 2014 Thea Awards Gala
Next articleCarrie Boldman and Matt Shafer New Corporate VP’s at Cedar Fair