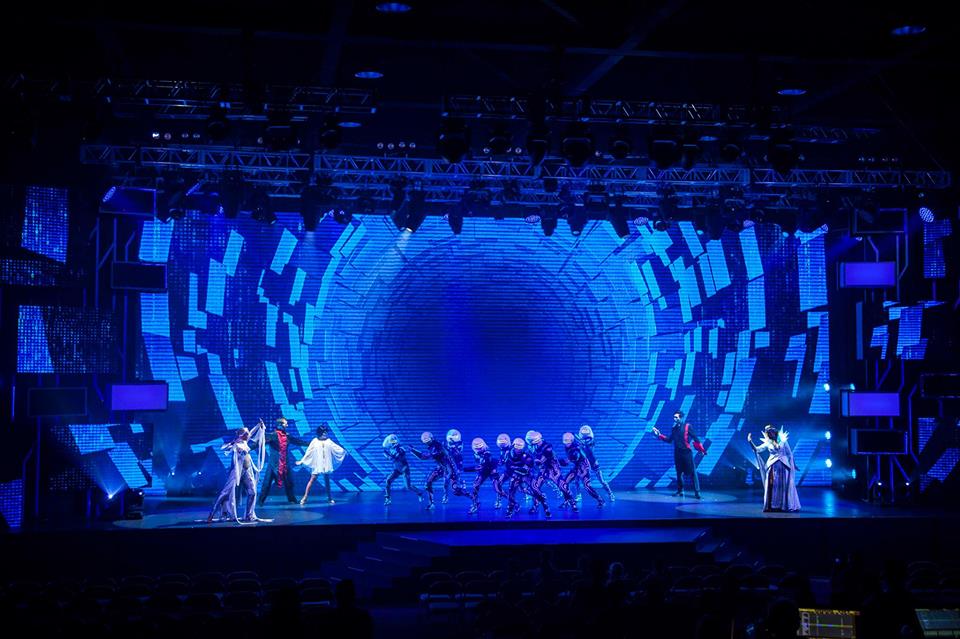 For Ocean Park, staying at the top of Hong Kong’s hotly-contested amusement park market means luring audiences with ever more thrilling attractions. Running up to five times per day from mid-December 2016 to mid-February 2017 in the park’s Applause Pavilion, this holiday season’s major event was the Cyber Illusion Spectacular. 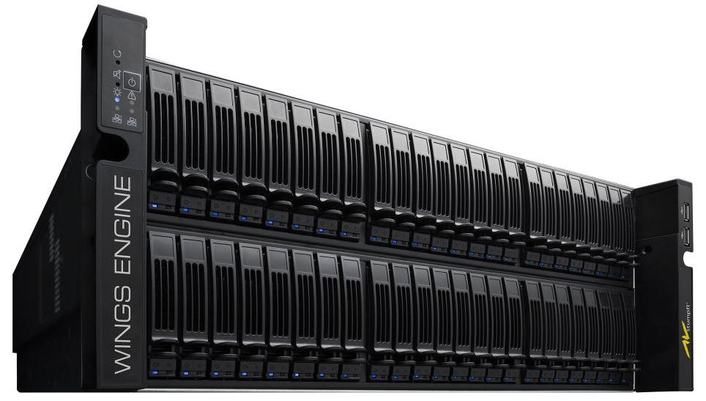 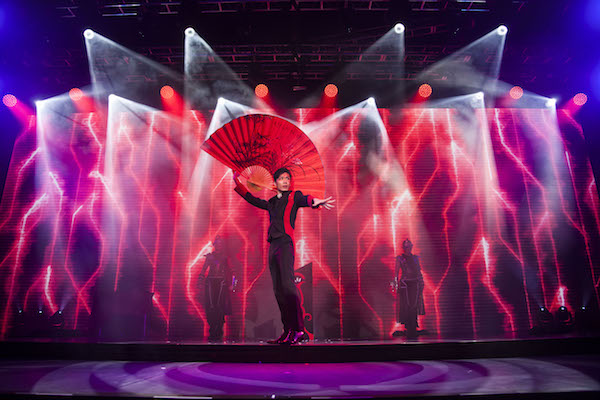 Given the short and intense production period and the tight integration of the video content with the performance, in particular where some acts were interacting directly with the images, it was critical that the video content could be swiftly adjusted during rehearsals.

Jason Yeung chose two of AV Stumpfl Wings Engine media servers to deliver the video streams to the LED wall and panels; a quad-output Wings Engine Stage and a Wings Engine Raw media server. The Rawserver can deliver up to four simultaneous streams of uncompressed 4K video content at 60fps. Uncompressed TGA,TIFF or PNG sequences can be used directly without the need to convert them into intermediate codec formats before playout.

By supplying a full suite of AV Stumpfl’s Wings Media control and playback solutions, Cosmo Pro AV have delivered a system which was simple to integrate, operate and maintain for the run of the show, and easy to reconfigure for a wide range of future high-end projects.

Joe Kleimanhttp://wwww.themedreality.com
Raised in San Diego on theme parks, zoos, and IMAX films, InPark's Senior Correspondent Joe Kleiman would expand his childhood loves into two decades as a projectionist and theater director within the giant screen industry. In addition to his work in commercial and museum operations, Joe has volunteered his time to animal husbandry at leading facilities in California and Texas and has played a leading management role for a number of performing arts companies. Joe previously served as News Editor and has remained a contributing author to InPark Magazine since 2011. HIs writing has also appeared in Sound & Communications, LF Examiner, Jim Hill Media, The Planetarian, Behind the Thrills, and MiceChat His blog, ThemedReality.com takes an unconventional look at the attractions industry. Follow on twitter @ThemesRenewed Joe lives in Sacramento, California with his wife, dog, and a ghost.
Share
Facebook
Twitter
Linkedin
Email
Print
WhatsApp
Pinterest
ReddIt
Tumblr
Previous articleSEGD Branded Experiences Doubles Down in Las Vegas
Next articleIntel’s Shooting Star Drones Provide Aerial Canvas For Lady Gaga’s Super Bowl Halftime Show