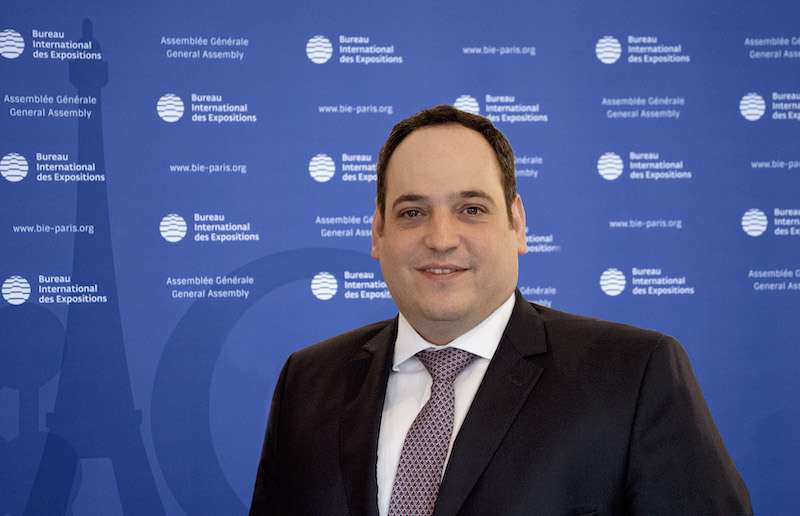 Dimitri Kerkentzes previously worked in the energy industry in London, before moving to the United Nations in New York in 2001. He graduated from the University of Kent with a master’s degree in International Relations and Human Rights.