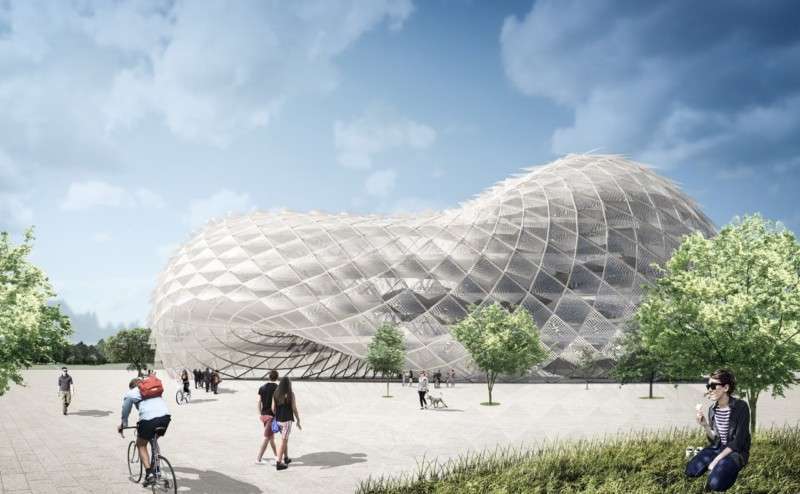 As part of the bidding process for the organisation of World Expo 2025 an Enquiry Mission from the Bureau International des Expositions (BIE) arrived in Ekaterinburg, Russia. The delegation is assessing the bid submitted by Russia to organize a World Expo in the city, located in the Sverdlovsk region, between 2 May and 2 November 2025. It is the second of three such Enquiry Missions, the first having taken place in Japan in March, and the third to take place in Azerbaijan later in April.

During the three-day Enquiry Mission, the BIE delegation is receiving detailed presentations of the bid project and exchange with national and local officials, as well as representatives of the business community and members of civil society.

On 3 and 4 April, the Enquiry Mission is meeting with the Governor of the Sverdlovsk region, Evgeny Kuyvashev, and local stakeholders, before touring the proposed Expo site. In Moscow on 5 April, the delegation will be received by representatives of the central Government and of the Federal Assembly.

The task of the Enquiry Mission is to assess and validate the feasibility and viability of the Expo project, a necessary step for the candidature to go further in the selection process. This evaluation will ascertain Russia’s proposals for World Expo 2025 following the submission of its bid dossier.

The Enquiry Mission will assess the motivations behind the Expo bid, the attractiveness of the proposed Expo theme, the proposed site and its planned re-use after the Expo, levels of local and national support for the project, expected participation, and the financial feasibility plan.

In its bid dossier, Russia outlines its vision for the Expo and identifies the theme of the proposed Expo in Ekaterinburg as “Changing the World: Innovations and Better Life for Future Generations”, which reflects its mission to understand the implications of technological innovation on the future world. The proposed site for the Expo is located 3km to the west of the city centre, adjoining the Verkh-Isetsky pond, where the Expo would be held between 2 May and 2 November 2025. The bid committee forecasts that the Expo would receive a total of 37 million visits over the six-month period.

Joe Kleimanhttp://wwww.themedreality.com
Raised in San Diego on theme parks, zoos, and IMAX films, Joe Kleiman would expand his childhood loves into two decades as a projectionist and theater director within the giant screen industry. In addition to his work in commercial and museum operations, Joe has volunteered his time to animal husbandry at leading facilities in California and Texas and has played a leading management role for a number of performing arts companies. Joe has been News Editor and contributing author to InPark Magazine since 2011. HIs writing has also appeared in Sound & Communications, LF Examiner, Jim Hill Media, and MiceChat. His blog, ThemedReality.com takes an unconventional look at the attractions industry. Follow on twitter @ThemesRenewed Joe lives in Sacramento, California with his fiancé, two dogs, and a ghost.
Share
Facebook
Twitter
Linkedin
Email
Print
WhatsApp
Pinterest
ReddIt
Tumblr
Previous articleExperiencias Xcaret Group: Xenses and sensibilities
Next articleWhiteWater: Of Epic Proportions