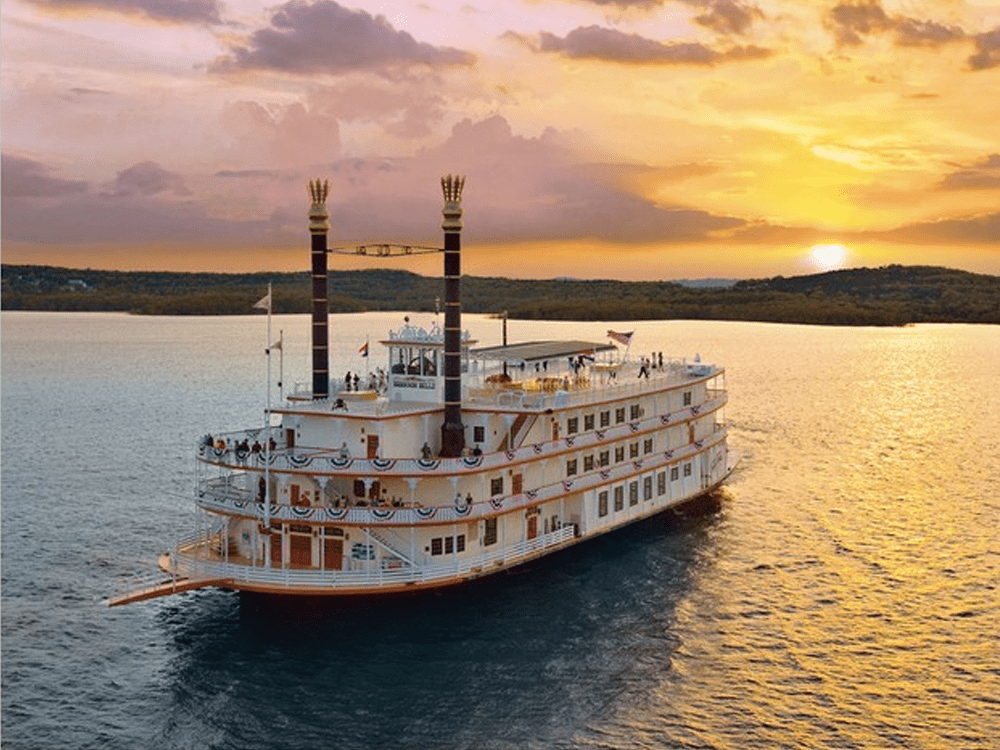 Summer fun on the water is kicked up Memorial Weekend, as the Showboat Branson Belle launches the all-new noon show Country On The Lake and White Water opens the new half-million dollar kids’ area Coconut Cove. Both open Saturday, May 27, in Branson.

Country On The Lake, presented on most noon and Sunday cruises, is designed as a “Party on the Lake” concert cruise , featuring multi-talented rising country stars performing #1 hits from yesterday’s classic rock to country favorites of today, backed by a live band. The show includes tributes to country stars of the ’90s with songs by stars such as Garth Brooks, Miranda Lambert, the Zac Brown Band and Kenny Chesney, plus many of classic rock’s most memorable songs.

Produced by Nashville veteran show producer Matt Davenport, the show features six singer/dancers and top musicians. “This is like no other show ever featured on the Showboat, and the ‘party on the lake’ experience is carried throughout, with live music on the top deck during the cruise time,” said Operations Director Nick Guevel. 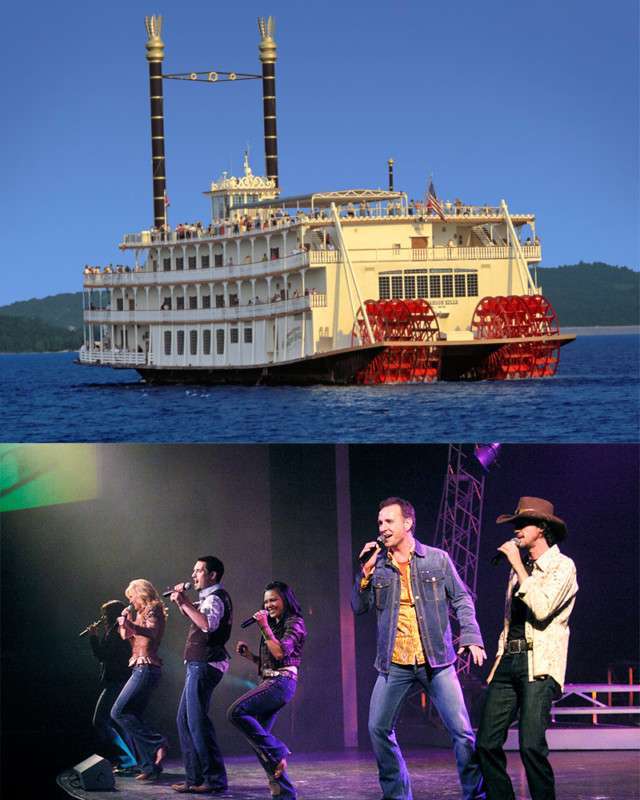 Also featured on the Showboat is the popular evening show Celebrate! and Princess & Pirate themed cruises for kids on Sundays. Cruise times and information: 800-775-BOAT(2628) or www.showboatbransonbelle.com. 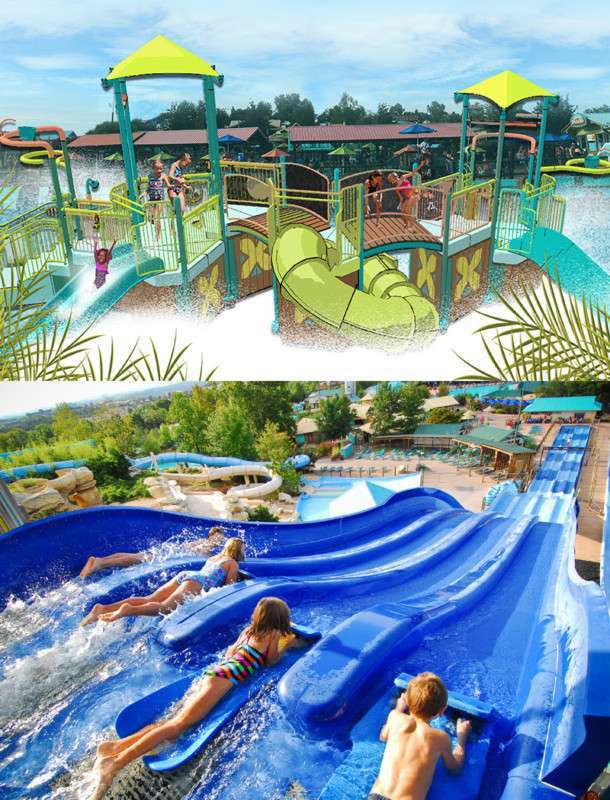 Joe Kleimanhttp://wwww.themedreality.com
Raised in San Diego on theme parks, zoos, and IMAX films, InPark's Senior Correspondent Joe Kleiman would expand his childhood loves into two decades as a projectionist and theater director within the giant screen industry. In addition to his work in commercial and museum operations, Joe has volunteered his time to animal husbandry at leading facilities in California and Texas and has played a leading management role for a number of performing arts companies. Joe previously served as News Editor and has remained a contributing author to InPark Magazine since 2011. HIs writing has also appeared in Sound & Communications, LF Examiner, Jim Hill Media, The Planetarian, Behind the Thrills, and MiceChat His blog, ThemedReality.com takes an unconventional look at the attractions industry. Follow on twitter @ThemesRenewed Joe lives in Sacramento, California with his wife, dog, and a ghost.
Share
Facebook
Twitter
Linkedin
Email
Print
WhatsApp
Pinterest
ReddIt
Tumblr
Previous article
Extension of SeaWorld and Sesame Workshop Partnership to Result in New Parks and Expansion of Attractions at Existing Ones
Next article
Marvel Super Hero Summer Zooms Into Hong Kong Disneyland With New Walk-Through Experience