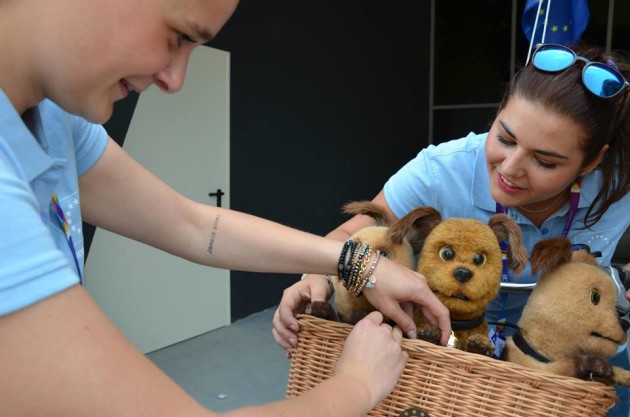 Eindhoven, The Netherlands (May 13, 2015) — BRC Imagination Arts, an experience design agency that “Turns Brands Into Destinations,” has partnered with Jim Henson’s Creature Shop, the pre-eminent character-building and visual effects group, to create the world’s first mobile mascot for a World Expo. The mascot will extend the message of “Growing Europe’s Future Together for a Better World” to attendees anywhere on the Expo grounds, as well as into the streets and piazzas of Milan.

“BRC Imagination Arts has created World Expo experiences for more than three decades, but until now we have been constrained by the physical confines of the expo pavilion itself,” said BRC Imagination Arts Executive Creative Director and Vice President Christian Lachel. “From our earliest conversations, the European Union wanted a deeply engaging, emotionally evocative, transmedia experience that could touch the greatest number of people possible. By partnering with Jim Henson’s Creature Shop to create this traveling mascot, we transcend the Expo’s physical boundaries and make people part of the story in ways that have never been done before.” 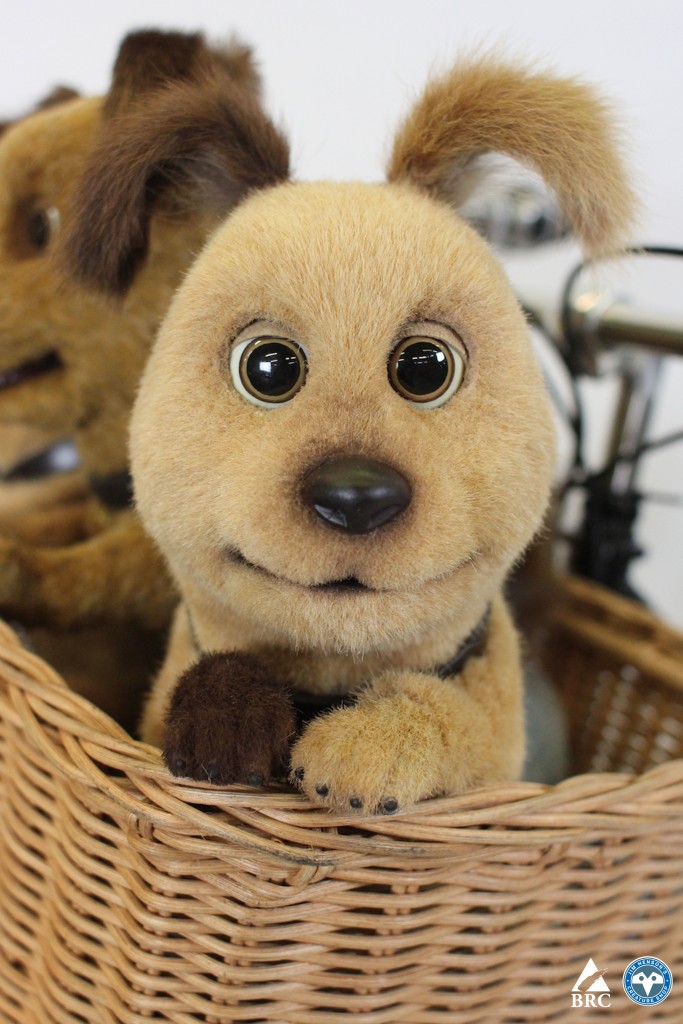 The mascot is based on the litter of puppies from the film “The Golden Ear” which is part of the overall story-driven media and asset package recently completed and delivered by BRC Imagination Arts for the Expo.

“This mascot experience is very interactive. We created animatronic versions of the puppies, and a custom bicycle with integrated controls that animate them in their engagement with guests,” said Peter Brooke, Creative Supervisor of Jim Henson’s Creature Shop. “This experience perfectly represents Jim Henson’s Creature Shop’s brand and the stellar integration fans have come to expect. We are inspired by innovative ways to bring characters to life and this project takes the story beyond the screen and makes it completely immersive, so everyone who encounters it shapes the story in their own way.” 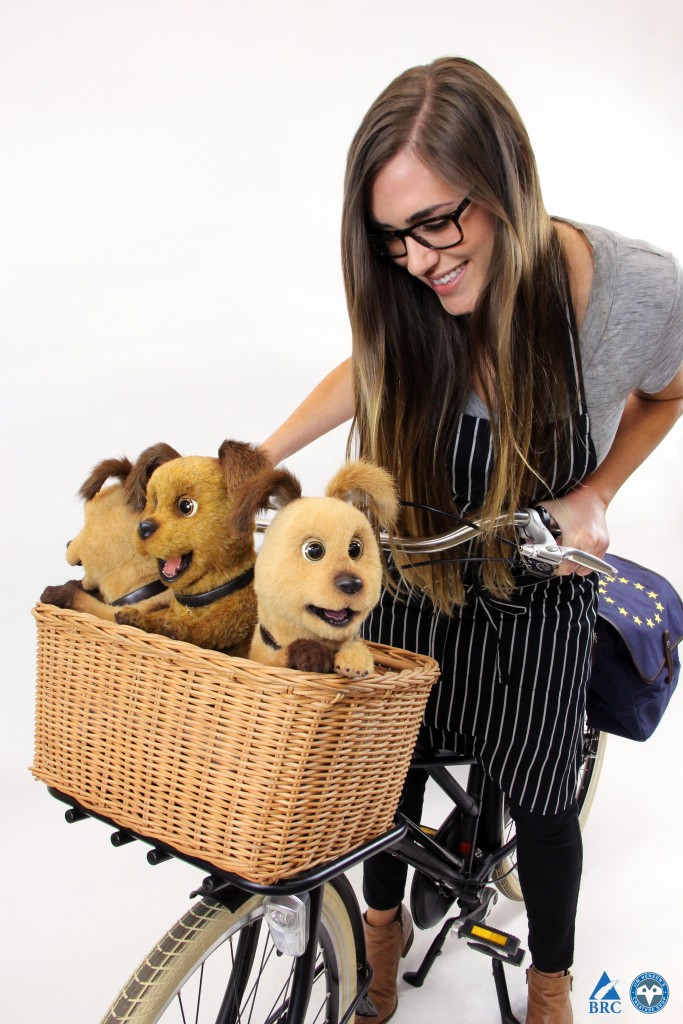 Joe Kleimanhttp://wwww.themedreality.com
Raised in San Diego on theme parks, zoos, and IMAX films, Joe Kleiman would expand his childhood loves into two decades as a projectionist and theater director within the giant screen industry. In addition to his work in commercial and museum operations, Joe has volunteered his time to animal husbandry at leading facilities in California and Texas and has played a leading management role for a number of performing arts companies. Joe has been News Editor and contributing author to InPark Magazine since 2011. HIs writing has also appeared in Sound & Communications, LF Examiner, Jim Hill Media, and MiceChat. His blog, ThemedReality.com takes an unconventional look at the attractions industry. Follow on twitter @ThemesRenewed Joe lives in Sacramento, California with his fiancé, two dogs, and a ghost.
Share
Facebook
Twitter
Linkedin
Email
Print
WhatsApp
Pinterest
ReddIt
Tumblr
Previous articleColor Reflections Supplies Graphics to Atlanta’s New College Football Hall of Fame
Next articleNew Retail and Dining Venues Announced for Disney Springs at Walt Disney World Resort