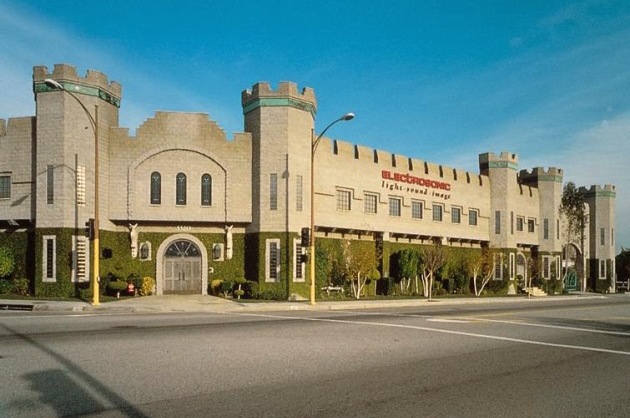 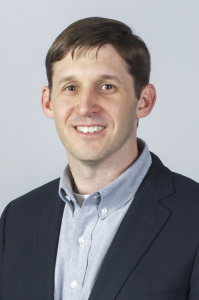 Hinckley has been managing Electrosonic’s themed environments and attractions business in the U.S., where he was responsible for maintaining and growing the business as well as managing and supporting its U.S.-based sales team.

“Bryan’s promotion to lead the Entertainment business comes at a very exciting time for Electrosonic and for the AV market as a whole,” says Jim Bowie, President of Electrosonic Group. “As one of our key talents, Bryan is assuming new responsibilities at which I believe he will excel and help move the company forward.”

Hinckley says, “As Chris Conte moves to lead the Business Development team, he leaves big shoes to fill. I’m looking forward to taking on an expanded role at Electrosonic where I get to work with one of the most talented teams in the industry. I also look forward to bringing my 15 years of Electrosonic experience to our new and existing customers located throughout the world.”

Joe Kleimanhttp://wwww.themedreality.com
Raised in San Diego on theme parks, zoos, and IMAX films, InPark's Senior Correspondent Joe Kleiman would expand his childhood loves into two decades as a projectionist and theater director within the giant screen industry. In addition to his work in commercial and museum operations, Joe has volunteered his time to animal husbandry at leading facilities in California and Texas and has played a leading management role for a number of performing arts companies. Joe previously served as News Editor and has remained a contributing author to InPark Magazine since 2011. HIs writing has also appeared in Sound & Communications, LF Examiner, Jim Hill Media, The Planetarian, Behind the Thrills, and MiceChat His blog, ThemedReality.com takes an unconventional look at the attractions industry. Follow on twitter @ThemesRenewed Joe lives in Sacramento, California with his wife, dog, and a ghost.
Share
Facebook
Twitter
Linkedin
Email
Print
WhatsApp
Pinterest
ReddIt
Tumblr
Previous articleEleetus announces New Simulator System for Motion Based Gaming
Next articleSide by Side: Digistar 5 Takes on 1570 Film in a Dome “Shootout”