Calgary Zoo to Reopen July 31 After Recovering From Devastating Flooding 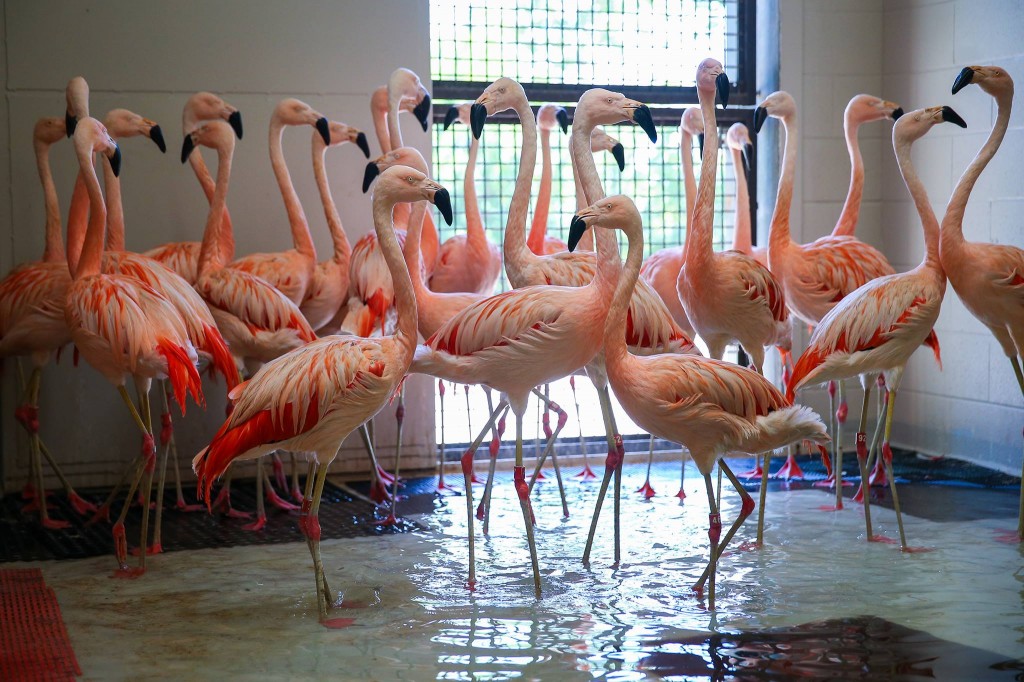 Calgary, AB, Canada — Despite devastating flooding that caused extensive damage to its operations, the Calgary Zoo has announced that it continues to deliver world-class animal care and will proudly reopen its doors to the public starting July 31.

“We know it is important to Calgary families, to our city’s tourism industry and to the spirit of our community that the Calgary Zoo reopens as quickly as possible,” said Dr. Clément Lanthier, zoo president and CEO. “We will reopen and we will rebuild this wonderful zoo.”

The north part of the zoo will be the first section to reopen on July 31. This includes Penguin Plunge, Prehistoric Park and Canadian Wilds.

“The penguins have remained wildly popular since Penguin Plunge opened in 2012 so we know many people will continue to visit that wonderful exhibit,” says Lanthier. “For many tourists, getting up close to the species in Canadian Wilds is the most unique part of their visit, and we know Calgary families love to bring their children to explore Prehistoric Park.”

“We will work harder than ever to connect people with nature and the animals which share our planet. We will deliver a guest experience that is just as inspiring as ever.” 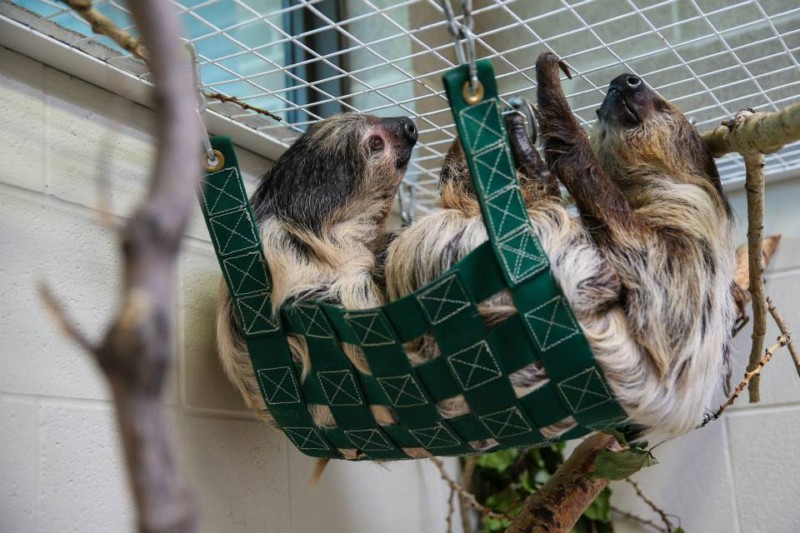 Flood waters surged over most of the zoo’s 32-acre island and parts of Canadian Wilds on the zoo’s north shore, damaging animal enclosures and botanical exhibits as well as 40 buildings. Among the buildings severely damaged were African Savannah, ENMAX Conservatory, Kitamba Café, commissary/kitchen facilities, concession shops, the Centre for Conservation Research,administrative and security offices, and the zoo’s maintenance shop. The preliminary estimate for damage to land and buildings is $50 million.

Restoration is already underway and while some sections may open in early fall, Lanthier says the zoo will not be able to resume full operations until late November. “The impact of the flood on our operation is staggering because we generate almost half our total revenue in July and August,” says Lanthier. “So in addition to damage to land and property, we will have a $10 million shortfall in revenue during the restoration period that we will not recover. In fact, we will lose $5 million in revenue in July alone. For a not-for-profit charity, this is a major blow. We are hoping Calgarians will continue to support their zoo as they have for 84 years, by visiting, buying memberships and making donations.”

Of great concern is the ongoing care for the zoo’s 1,000 animals. With flood waters rising rapidly on June 20, zoo employees worked feverishly to evacuate 160 animals to higher land. In the end, the only animals lost were four peacocks, a variety of fish and a pot-bellied pig. Most of the zoo’s animals will remain in their familiar homes throughout the restoration period; however, some animals have been temporarily relocated to the zoo’s Devonian Wildlife Conservation Centre outside Calgary and to other zoological institutions.

Joe Kleimanhttp://wwww.themedreality.com
Raised in San Diego on theme parks, zoos, and IMAX films, InPark's Senior Correspondent Joe Kleiman would expand his childhood loves into two decades as a projectionist and theater director within the giant screen industry. In addition to his work in commercial and museum operations, Joe has volunteered his time to animal husbandry at leading facilities in California and Texas and has played a leading management role for a number of performing arts companies. Joe previously served as News Editor and has remained a contributing author to InPark Magazine since 2011. HIs writing has also appeared in Sound & Communications, LF Examiner, Jim Hill Media, The Planetarian, Behind the Thrills, and MiceChat His blog, ThemedReality.com takes an unconventional look at the attractions industry. Follow on twitter @ThemesRenewed Joe lives in Sacramento, California with his wife, dog, and a ghost.
Share
Facebook
Twitter
Linkedin
Email
Print
WhatsApp
Pinterest
ReddIt
Tumblr
Previous article
WhiteWater Crossbreeds a Boomerango with a Manta and Comes Up With an Iconic New Thrill Slide
Next article
Cinnabar Helps Natural History Museum of Los Angeles County Tell Five Centuries of Region’s History