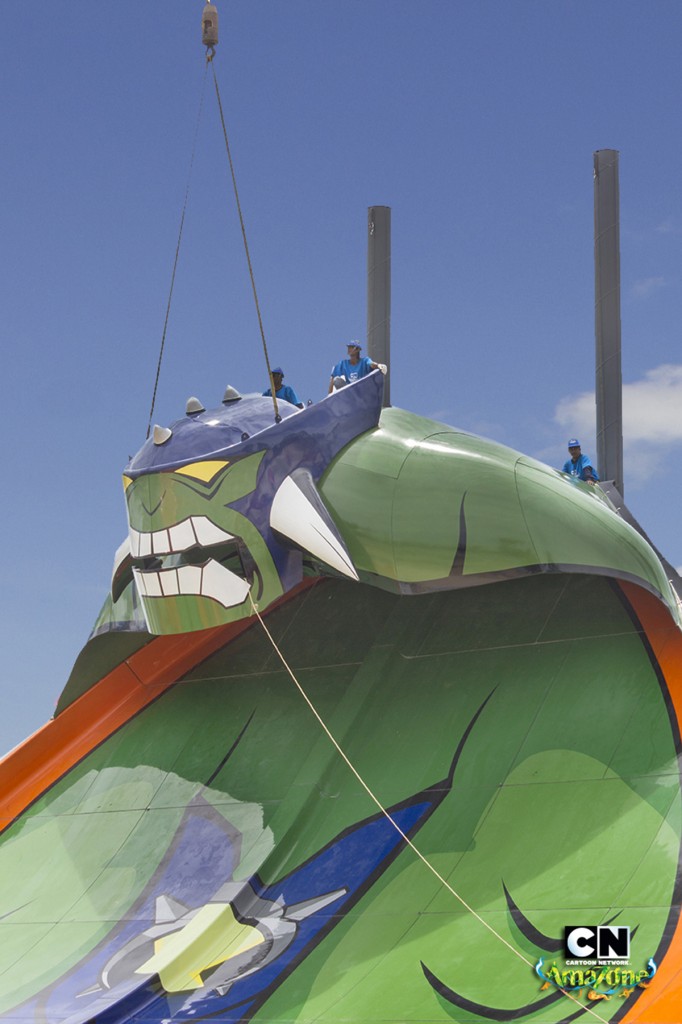 The Omniverse zone features six high-speed water coasters, towering as high as 23 meters in the air. Guests will feel the intensity of one of Ben 10’s largest aliens on the Humungaslide, where two rafts race each other in circular slides, speeding through twists and turns before being dropped eight meters into the clutches of Humungousaur for a dramatic, heart-pounding finish. 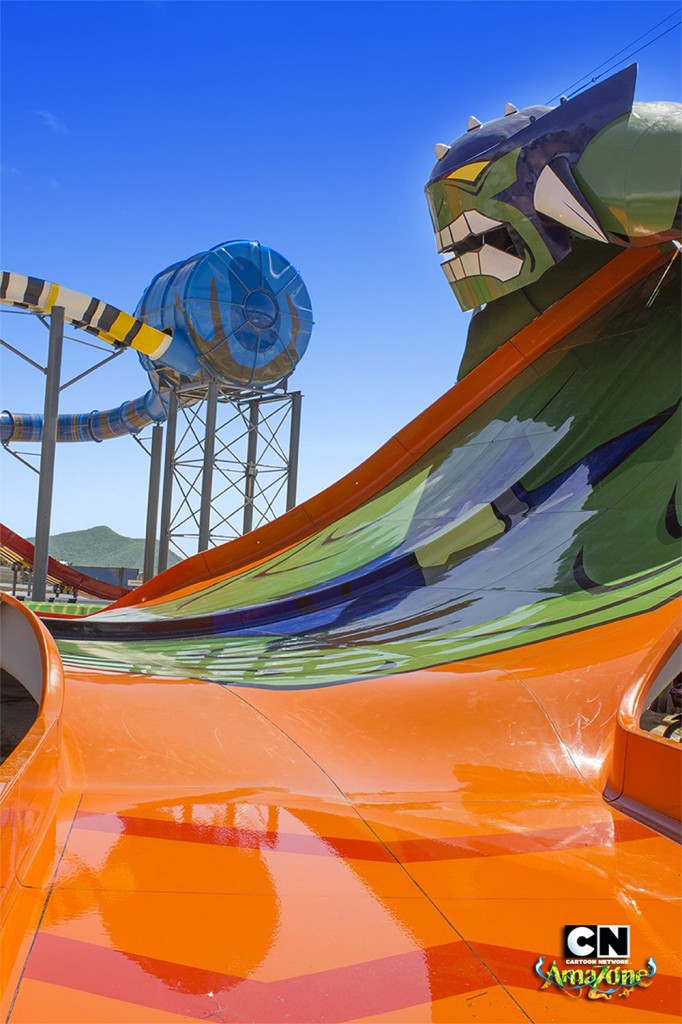 Liakat Dhanji, Chairman and CEO of Amazon Falls Co. Ltd, the developer of the water park, said, “Cartoon Network Amazone is the first internationally branded water park for Thailand, which means it will instantly put the country on the global theme park map. We’re proud to be bringing the vibrantly animated world of Cartoon Network to the people of Thailand and visitors from around the world. It’s the number one kids’ channel in Asia Pacific, and now fans are going to get to experience all its incredible series and characters in ways they never dreamed.”

Sunny Saha, Senior Vice President and Managing Director – South East Asia Pacific and General Manager – Kids Networks, Asia Pacific, for Turner International Asia Pacific, was on site to witness the final placement of Humungousaur’s head to complete the water coaster. “This is an ultimate day for the Cartoon Network brand,” he said. “It’s an incredible feeling to be here in Thailand and see the world’s first Cartoon Network water park taking shape. It’s going to be an awesome adventure for our fans everywhere.”