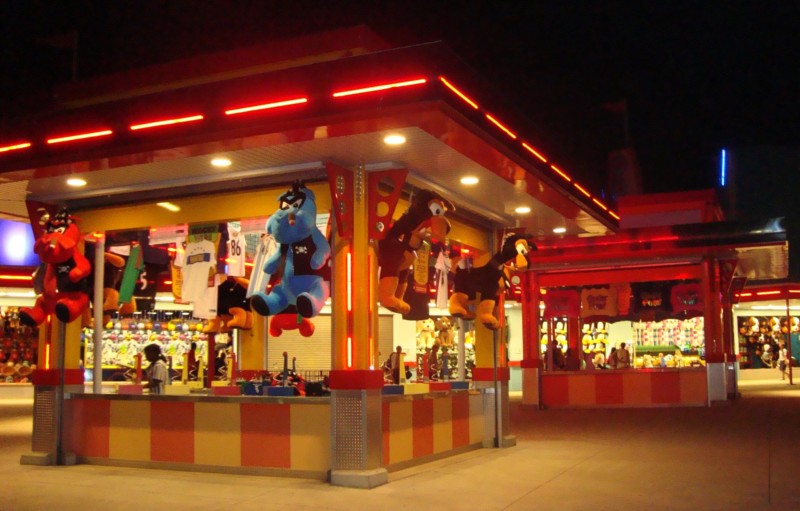 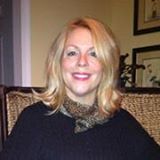 “We are thrilled to have Carrie join our team and to announce Matt’s promotion,” said Richard Zimmerman, Cedar Fair’s chief operating officer. “Our focus is on continually enhancing our guest experience. We believe both Carrie and Matt possess the knowledge and drive to help us elevate the high-quality entertainment value our parks are known for. We look forward to working with both of them in their new roles.” 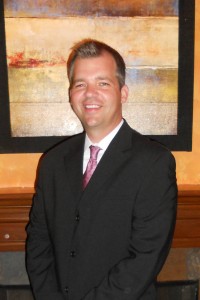 Boldman has 16 years of experience in the amusement park industry, all of which were with the Walt Disney Company.  During her many years in the Disney organization, she held senior merchandise positions within the company’s parks and resorts segment. In her new role with Cedar Fair, Boldman will assume responsibility for all aspects of Cedar Fair’s merchandise and games operations with a focus on creating and implementing a strategic plan that enhances the guest experience.

Shafer has 14 years of experience in the amusement park industry and most recently served as corporate director of marketing where he led the implementation of Cedar Fair’s e-commerce programs.  In his new role, Shafer’s primary focus will be the startup and launch of the Company’s new in-house television network.

Joe Kleimanhttp://wwww.themedreality.com
Raised in San Diego on theme parks, zoos, and IMAX films, InPark's Senior Correspondent Joe Kleiman would expand his childhood loves into two decades as a projectionist and theater director within the giant screen industry. In addition to his work in commercial and museum operations, Joe has volunteered his time to animal husbandry at leading facilities in California and Texas and has played a leading management role for a number of performing arts companies. Joe previously served as News Editor and has remained a contributing author to InPark Magazine since 2011. HIs writing has also appeared in Sound & Communications, LF Examiner, Jim Hill Media, The Planetarian, Behind the Thrills, and MiceChat His blog, ThemedReality.com takes an unconventional look at the attractions industry. Follow on twitter @ThemesRenewed Joe lives in Sacramento, California with his wife, dog, and a ghost.
Share
Facebook
Twitter
Linkedin
Email
Print
WhatsApp
Pinterest
ReddIt
Tumblr
Previous articleArabtec Holding Awarded $1.55 Billion Contract to Build Red Sea Astrarium
Next articleThree New Rides Announced for Knott’s Camp Snoopy