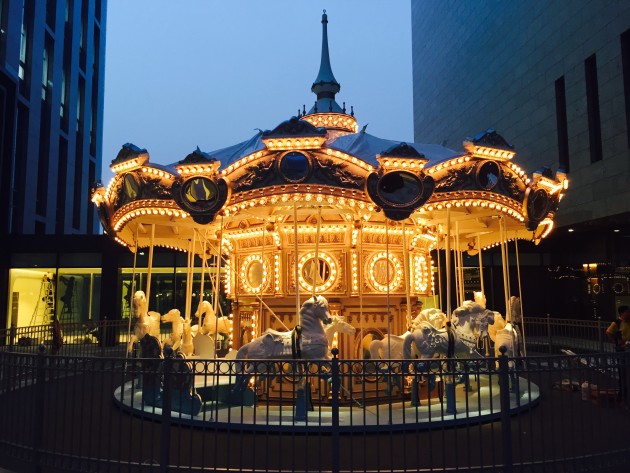 Wichita, KS, USA — As 2015 nears its end, Chance Rides celebrates its deliveries for the year so far: 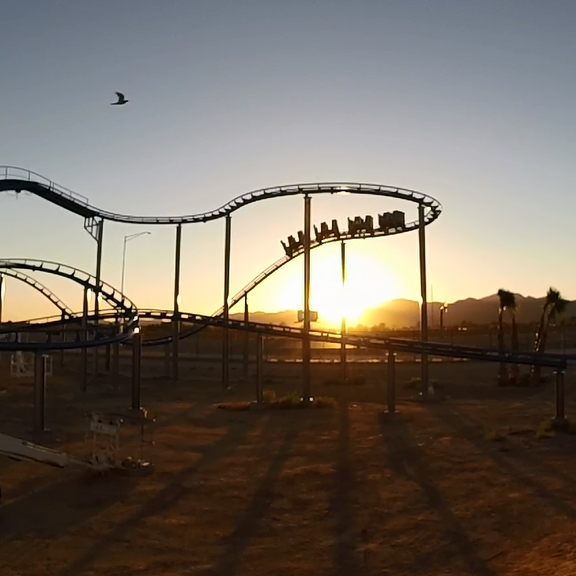 — A new Family Coaster in the Wildlife World Zoo’s Adventure Land. Chance’s classic mine train family coaster will take all the members of the family through some dips and turns while they take in the beautiful desert scenery. 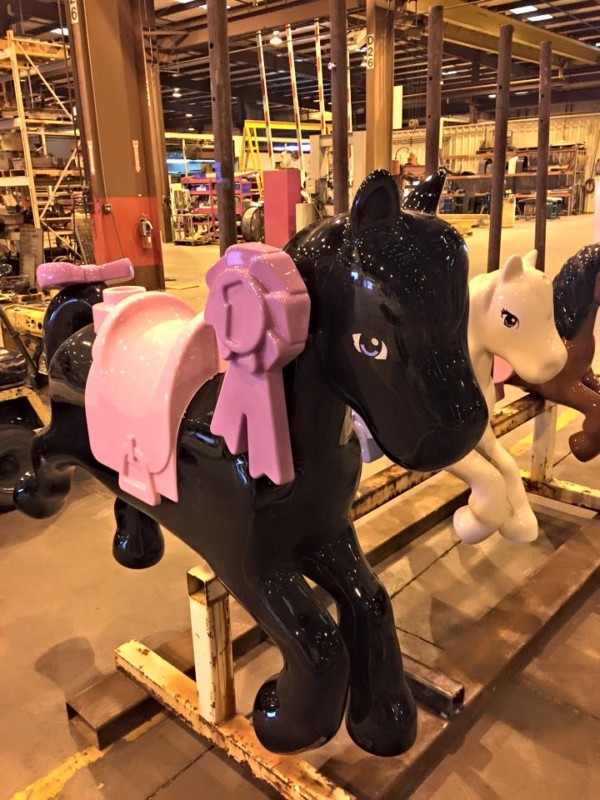 — Chance has built a total of 5 carousels this year including a custom design for LEGOLAND California and two 28’ carousels for Pacific Amusements. 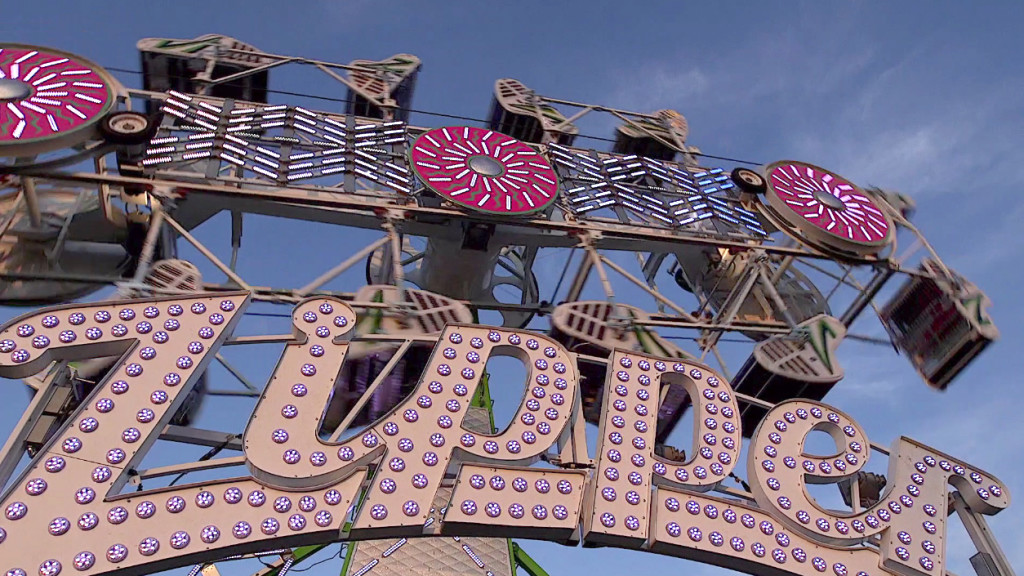 — This year also saw the rebirth of the famous Zipper thanks to Skinners’ Amusements who put their new ride into service this July. 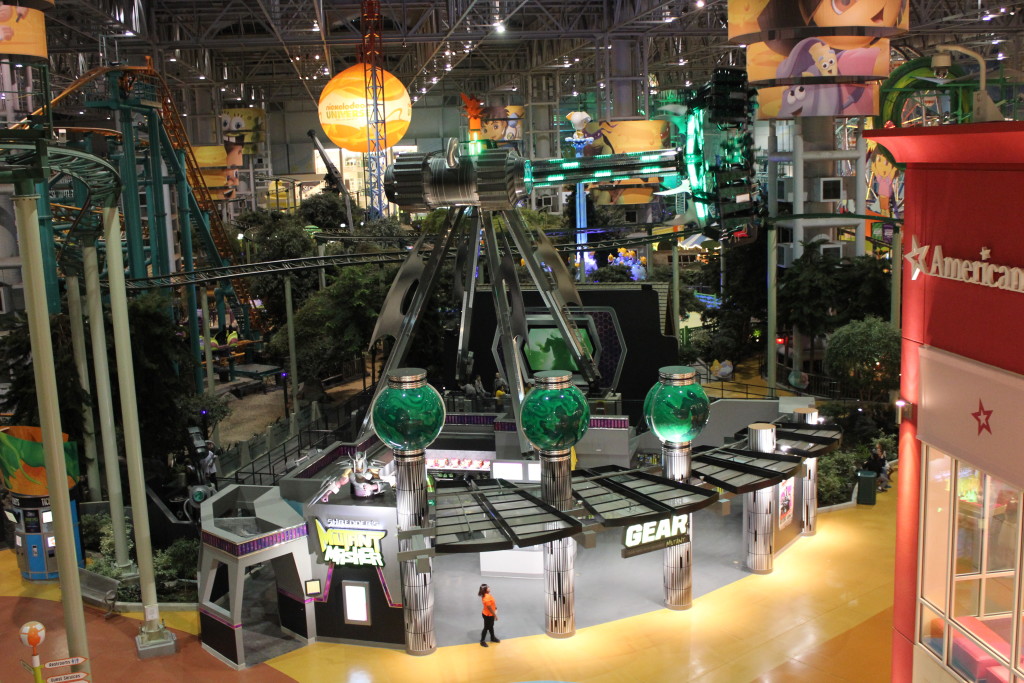 — The Mall of America’s Nickelodeon Universe is putting the finishing touches on its new Revolution 20, themed from Teenage Mutant Ninja Turtle’s Shredder. 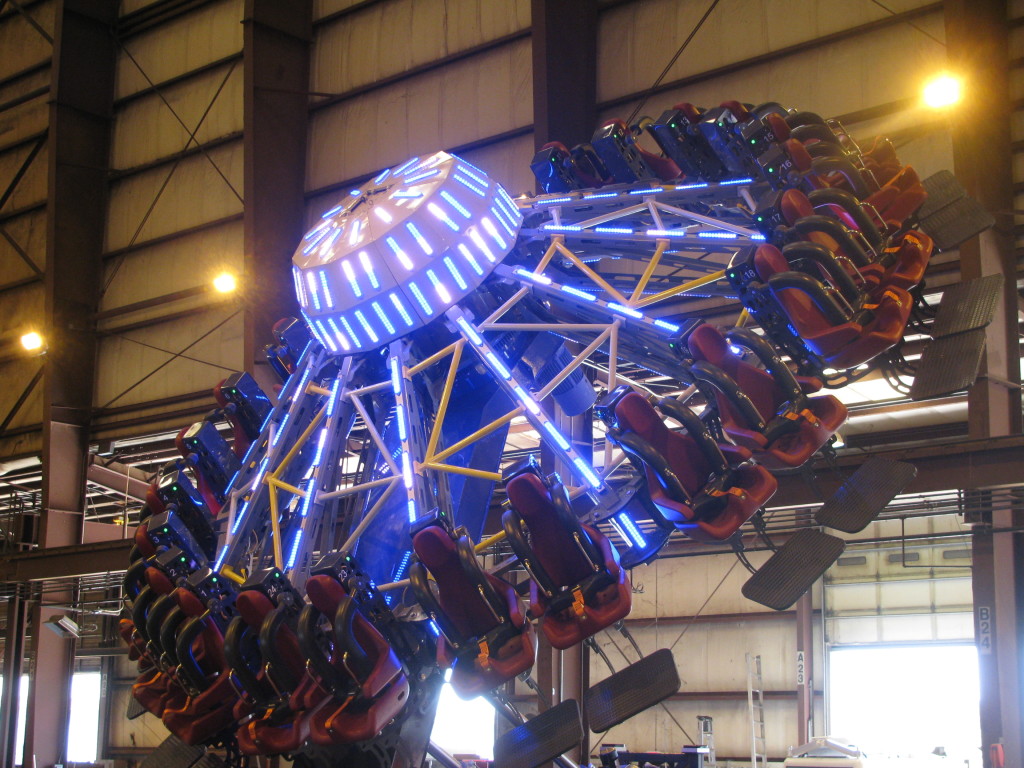 — The first park model Freestyle ride was installed at the new Taroko Park in Taiwan this year. 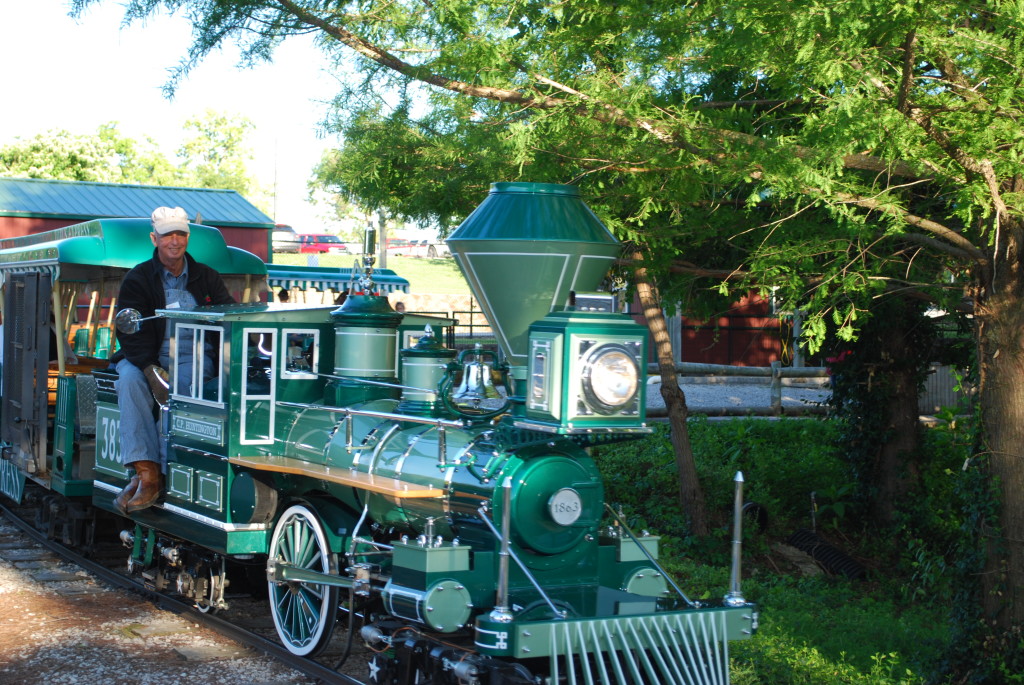 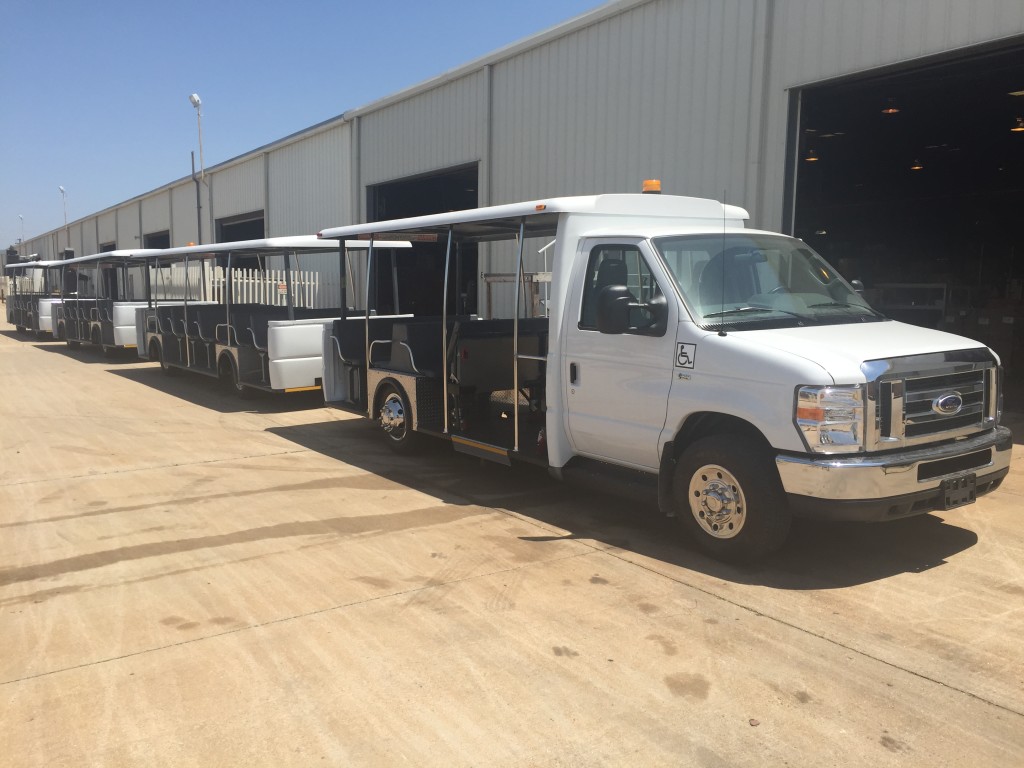 Joe Kleimanhttp://wwww.themedreality.com
Raised in San Diego on theme parks, zoos, and IMAX films, InPark's Senior Correspondent Joe Kleiman would expand his childhood loves into two decades as a projectionist and theater director within the giant screen industry. In addition to his work in commercial and museum operations, Joe has volunteered his time to animal husbandry at leading facilities in California and Texas and has played a leading management role for a number of performing arts companies. Joe previously served as News Editor and has remained a contributing author to InPark Magazine since 2011. HIs writing has also appeared in Sound & Communications, LF Examiner, Jim Hill Media, The Planetarian, Behind the Thrills, and MiceChat His blog, ThemedReality.com takes an unconventional look at the attractions industry. Follow on twitter @ThemesRenewed Joe lives in Sacramento, California with his wife, dog, and a ghost.
Share
Facebook
Twitter
Linkedin
Email
Print
WhatsApp
Pinterest
ReddIt
Tumblr
Previous articleVortex Aquatic Structures Acquires AquaBlue
Next articleRaven Sun Creative and Intamin Introduce a Motion Simulator, Drop Tower, and 3D Experience in One