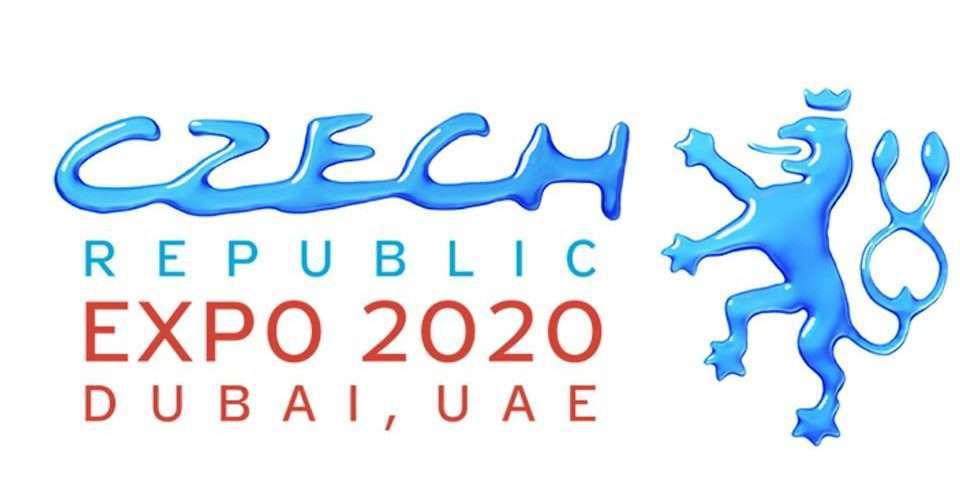 The General Commissioner’s Office of Czech participation at the World Exposition EXPO 2020 in Dubai has declared the tender for the developer of the national pavilion. It will last for over a hundred days and is open to domestic, European and United Arab Emirates companies as well as companies from other states.

“The key criterion for the selection of the pavilion will be architecture and comfort for both the visitors and the exhibitors,” said General commissioner Jiří F. Potužník, under whose leadership the Czech Republic has already participated in the EXPO 2015 in Milan, where it won the bronze medal of BIE for architecture and innovation. “But we will also consider how it represents the Czech Republic or how it takes into account the ecological principles of construction and operation.”

The competition consists of two rounds – in the first, which ended on the 8th of March, the interested parties demonstrated their qualifications and submit preliminary proposals for the pavilion, in the second round, which is to be finished by the end of May, the evaluation committee will select the winners from the detailed proposals of the best participants.

“Already after the opening of the exhibition in the National Technical Museum, which was open until the 15th of February and where people could see the realized and unrealized pavilions from the World Expositions, as well as pavilion designs from students of the CTU and the world-renowned architect Jan Kaplický, several Czech and foreign companies turned to us, saying that they are interested in developing the pavilion, “adds Jiří F. Potužník,” we would like the contest to be a duel of the best that modern architecture and technology has to offer.”

The Czech Republic has already acquired the site for the construction of the national pavilion in October 2017, when the EXPO organizers approved the concept of “Czech Spring”, including the S.A.W.E.R. system, which will produce water from thin air, and provided a place located right next to the main entrance to one of the three exhibition areas with the theme of Sustainability. Just like at the EXPO 2015 in Milan, the Czech pavilion will be the first one at one of the main entrances to the exhibition area.

“The plot has an area of almost 2,200 square meters and the buildable area can be over 1,400 square meters,” says Pavel Hrůza, Pavilion Manager, “there are no restrictions on architectural or material solutions, but the pavilion has to include a solar shield and a place for the S.A.W.E.R. technology; the interior space for the permanent and rotating expositions, restaurant and the meeting room. ”

Like in Milan, Czech Republic will rent the pavilion from the developer for the duration of the World Exhibition, that is, from the 20th of October 2020 until the 10th of April 2021. Not only will it save significantly on the transport and the further handling of the pavilion after the EXPO 2020, but it will also motivate the owner to invest more in the project, than the money he will receive in the form of rent. The rent will amount to a maximum of 85 million Czech crowns. The internal exposition, which will also involve private investors, will be worth over 100 million crowns. Total costs, including accompanying programs, will be in the range of 250–310 million crowns.

More information about Tender for the developer of the national pavilion

Joe Kleimanhttp://wwww.themedreality.com
Raised in San Diego on theme parks, zoos, and IMAX films, InPark's Senior Correspondent Joe Kleiman would expand his childhood loves into two decades as a projectionist and theater director within the giant screen industry. In addition to his work in commercial and museum operations, Joe has volunteered his time to animal husbandry at leading facilities in California and Texas and has played a leading management role for a number of performing arts companies. Joe previously served as News Editor and has remained a contributing author to InPark Magazine since 2011. HIs writing has also appeared in Sound & Communications, LF Examiner, Jim Hill Media, The Planetarian, Behind the Thrills, and MiceChat His blog, ThemedReality.com takes an unconventional look at the attractions industry. Follow on twitter @ThemesRenewed Joe lives in Sacramento, California with his wife, dog, and a ghost.
Share
Facebook
Twitter
Linkedin
Email
Print
WhatsApp
Pinterest
ReddIt
Tumblr
Previous articleTake a Spin on Time Traveler – Now Open at Silver Dollar City
Next articleD3D Cinema Installing 3D Theater at Chicago’s Brookfield Zoo