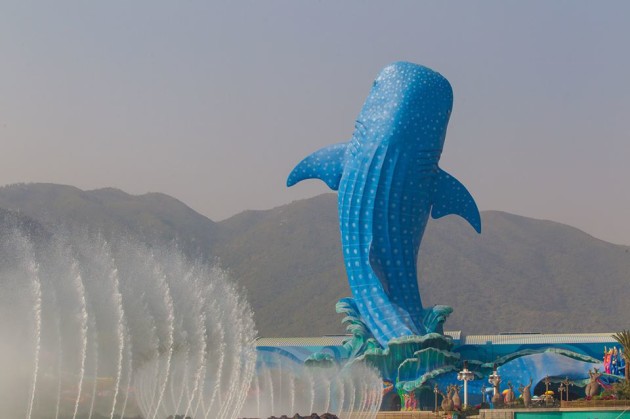 Why Chimelong Ocean Kingdom? TEA’s Thea Awards Committee stated that “this world-class marine life theme park located on Hengqin Island, a verdant paradise just a short bridge away from the buzzing casinos of Macau, raises the bar for other Chinese park developers and demonstrates how much can be achieved with a combination of Western design and Chinese execution.”

TEA’s Thea Awards Gala (March 21), an elegant, black-tie dinner affair, will honor 16 projects and people for excellence in the creation of compelling experiences and places. It is preceded by the TEA Summit, a 2-day gathering (March 19-20) that looks at the project process and global economics for the leisure business. Both take place at Disneyland Resort, Anaheim, Calif. USA. Tickets/more information at this link or visit www.teaconnect.org. Chimelong Group Co., Ltd. is one of the fastest growing Chinese conglomerates focused on amusement attractions in China. Tony Sze has been actively involved in the Group’s development of all the Parks in China. During this period, Chimelong Water Park won the “Must See Water Park” in 2007 and “Most Innovative Water Park” in 2008 from IAAPA. Tony was the past Chairman of IAAPA Asia Advisory Committee and is currently serving as a member of the committee and member of the Asia – Safety Subcommittee. His educational background includes a BA with Honors, an MA and licensing as a CPA in Canada. 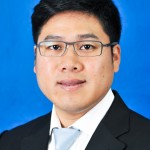 Mr. Paul Su has a degree of BA in Business Management and has been actively involved in the development of Ocean Kingdom. He witnessed the whole process of the development including design, construction, erection of the rides and equipment and procurement. Since Chimelong Ocean Kingdom’s completion, Paul is currently managing the Group’s Guangzhou operations. 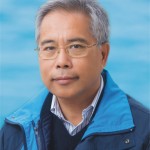 Mr. Alan Chan led the development of the project and is currently responsible for the second phase expansion planning and day to day management of the Park. He holds an MSc degree in Facility Management from the University of Greenwich. Prior to joining Chimelong in 2010, he worked with Ocean Park Hong Kong for 20 years.

Joe Kleimanhttp://wwww.themedreality.com
Raised in San Diego on theme parks, zoos, and IMAX films, InPark's Senior Correspondent Joe Kleiman would expand his childhood loves into two decades as a projectionist and theater director within the giant screen industry. In addition to his work in commercial and museum operations, Joe has volunteered his time to animal husbandry at leading facilities in California and Texas and has played a leading management role for a number of performing arts companies. Joe previously served as News Editor and has remained a contributing author to InPark Magazine since 2011. HIs writing has also appeared in Sound & Communications, LF Examiner, Jim Hill Media, The Planetarian, Behind the Thrills, and MiceChat His blog, ThemedReality.com takes an unconventional look at the attractions industry. Follow on twitter @ThemesRenewed Joe lives in Sacramento, California with his wife, dog, and a ghost.
Share
Facebook
Twitter
Linkedin
Email
Print
WhatsApp
Pinterest
ReddIt
Tumblr
Previous articleRoberta Perry, Pat MacKay, Christine Kerr, and Ann Hathaway Co-Chairs of 2015 TEA Summit
Next articleChris Conte to Lead Session on Value of Original Stories in Age of Branding and Intellectual Properties