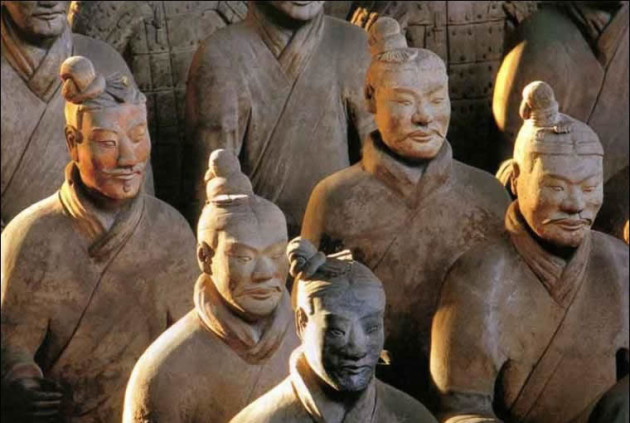 Beijing, China (March 9, 2015) — A new museum regulation is set to go into effect on March 20 that will treat privately owned museums by the same standards as those operated by government entities.  According to Chinese news agency Xinhau, the new regulations were deemed necessary by government insiders to stem what they call “unchecked, barbaric growth.”

Museums have been a growth industry in China, including privately owned museums, which now account for close to 20% of the country’s total.  With that growth have come issues concerning possible illegal and improper methods of artifact acquisition and handling, lack of oversight, and the misappropriation by privately owned museums of government issued funds.  The government hopes that by bringing the standards to the same level as government run museums, these issues will be able to be eradicated in the private museum sector.

Joe Kleimanhttp://wwww.themedreality.com
Raised in San Diego on theme parks, zoos, and IMAX films, Joe Kleiman would expand his childhood loves into two decades as a projectionist and theater director within the giant screen industry. In addition to his work in commercial and museum operations, Joe has volunteered his time to animal husbandry at leading facilities in California and Texas and has played a leading management role for a number of performing arts companies. Joe has been News Editor and contributing author to InPark Magazine since 2011. HIs writing has also appeared in Sound & Communications, LF Examiner, Jim Hill Media, and MiceChat. His blog, ThemedReality.com takes an unconventional look at the attractions industry. Follow on twitter @ThemesRenewed Joe lives in Sacramento, California with his fiancé, two dogs, and a ghost.
Share
Facebook
Twitter
Linkedin
Email
Print
WhatsApp
Pinterest
ReddIt
Tumblr
Previous articleNew San Antonio Dolphin Attraction to Combine Elements of SeaWorld and Discovery Cove
Next articleThe Producers Group Names Brian Paiva as Vice President, Business Development