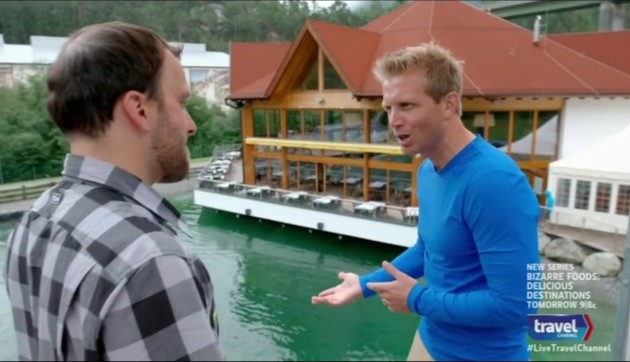 Richmond, BC, Canada — WhiteWater is happy to announce the appointment of its latest senior hire, Chris Perry, to the WhiteWater team as Executive Vice President of Strategic Partnerships.  Chris brings a strong reputation in waterpark operations, having helped some of the world’s best waterparks as an operational consultant.  He has spent the last 15 years with Wild Wadi Waterpark, 8 of those years as the youngest General Manager in the Group, having full accountability for the waterpark and overseeing aquatic safety for some of the most luxurious hotels in the world.

Chris has spent his entire life in the industry, starting in operations as a teen doing everything from cleaning locker rooms and lifeguarding to serving food; having done almost every job in a park gave him a perspective which helped him motivate teams to create exceptional guest experiences. He has led teams that have won numerous industry, safety and service awards, leading Wild Wadi Waterpark to become the first waterpark in the world to be I.S.O. and Green Globe certified.

Chris has always been very active within the industry, serving as a Director of Ellis & Associates’ International Aquatic Safety School for many years and with IAAPA for the last decade, sitting on the Board of Directors since 2013. He was also one of the founding members of MENALAC (Middle East & North Africa Leisure and Amusement Council), championing the growth of the amusement industry in the Middle East.

He is perhaps best known as the host of Travel Channel’s amusement series, Epic Attractions, providing viewers with an all-access, backstage pass to the best attractions in the world (of which numerous WhiteWater attractions were featured). Chris also hosted Mission Amusement, a turn-around show which focused on providing major face lifts to struggling small and medium sized family run amusement facilities.

Chris joins the WhiteWater team to lead its strategic partnerships.  His tremendous park operations experience and industry profile will complement WhiteWater’s service offerings for its customers.