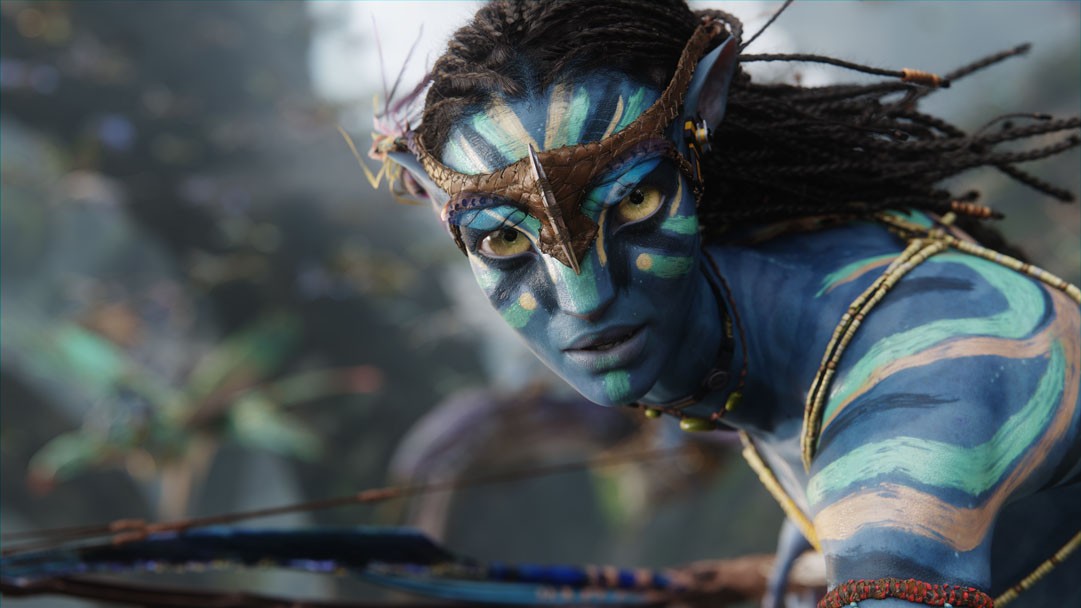 Cityneon Holdings has announced that its subsidiary, Victory Hill Exhibitions, has acquired multi-year licensing rights for the global touring exhibition based on James Cameron’s blockbuster film AVATAR. Cityneon will work in close collaboration with Disney Location-Based Experiences and James Cameron and Jon Landau’s Lightstorm Entertainment on this joint venture.

With AVATAR set to release the first of four sequels next year, Cityneon looks forward to curating a uniquely engaging experience for audiences to visit worldwide. The innovative state-of-the-art touring exhibition will feature numerous interactive, multi-sensory segments where guests can explore the fascinating wonders of Pandora, the distant moon which is the setting for the films.

Ron Tan, Executive Chairman & Chief Executive Officer of Cityneon, said: “We are honoured to work with Disney and Lightstorm Entertainment. All of us share the same vision of bringing these experiences alive with artistry and inventiveness. We are thrilled to be part of this collaboration. There’s a lot of anticipation for the film’s first sequel, and we’re excited to be part of the global effort to complement the film’s release with a truly immersive experience for fans in various markets.”

Lightstorm Entertainment’s President of Franchise Development, Kathy Franklin, added: “Our powerful new relationship with Cityneon for this global touring exhibition will play a key role in our continuing expansion of the reach and impact of the AVATAR franchise around the world.”

Released in 2009, James Cameron’s AVATAR was the highest-grossing film in motion picture history with a box office gross of nearly $2.8 billion, a record held for ten years. Captivating audiences across the globe with its otherworldly visuals and groundbreaking special effects, the film quickly became a worldwide phenomenon. AVATAR is set to be followed by four sequels, with the first sequel scheduled for release in December 2021.

Joe Kleimanhttp://wwww.themedreality.com
Raised in San Diego on theme parks, zoos, and IMAX films, InPark's Senior Correspondent Joe Kleiman would expand his childhood loves into two decades as a projectionist and theater director within the giant screen industry. In addition to his work in commercial and museum operations, Joe has volunteered his time to animal husbandry at leading facilities in California and Texas and has played a leading management role for a number of performing arts companies. Joe previously served as News Editor and has remained a contributing author to InPark Magazine since 2011. HIs writing has also appeared in Sound & Communications, LF Examiner, Jim Hill Media, The Planetarian, Behind the Thrills, and MiceChat His blog, ThemedReality.com takes an unconventional look at the attractions industry. Follow on twitter @ThemesRenewed Joe lives in Sacramento, California with his wife, dog, and a ghost.
Share
Facebook
Twitter
Linkedin
Email
Print
WhatsApp
Pinterest
ReddIt
Tumblr
Previous articleDNP photo systems capture memories for graduating seniors at Charlotte Motor Speedway
Next articleKidZania continues worldwide reopening of facilities