Cityneon and Hasbro to Bring Interactive Transformers Exhibit to China 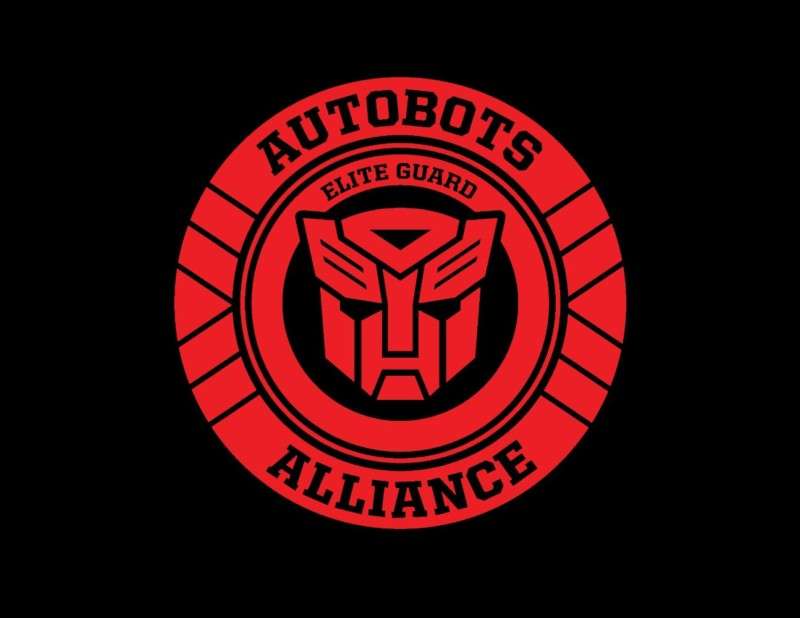 Cityneon Holdings Limited and Hasbro Inc. announced today that following years of research and significant development, the Transformers Autobot Alliance interactive exhibition will open its doors in December 2017 in Chong Qing, China’s Shin Kong Place. The collaboration finds one of the most iconic entertainment brands, Transformers, at the center of an interactive walk-through attraction featuring familiar characters from the famed franchise such as Optimus Prime, Bumblebee, and Windblade.

“This launch has been a long time coming with more than two years of research and development, and significant investment to create what will be one of the most talked about exhibitions to date,” said Executive Chairman & Group CEO of Cityneon Holdings Limited, Ron Tan.

Transformers Autobot Alliance is the first exhibit of its kind to showcase the larger-than-life robots, as well as special effects, reflex tests, virtual reality, motion sensing, and other features surrounding the brand, staying true to the tagline “More than Meets the Eye.” Fans will even have the chance to learn the Transformers language and decode missions throughout the exhibit.

This exhibit marks the start of a collaboration with Hasbro, Inc. that allows Cityneon to tour this new exhibit in venues around the world.

“Opening Transformers Autobot Alliance with Cityneon is an exciting brand extension for us that will allow fans to interact with their favorite characters in an entirely new, immersive way. This carefully crafted attraction uses interactive technology to bring a more than meets the eye experience that Transformers fans of all ages will enjoy for years to come,” said Tom Warner, SVP Transformers Franchise.

The exhibition is slated to open in December 2017 in the popular high-end shopping and living center, Shin Kong Place Chongqing. The more than 15,000 square foot attraction will also showcase a merchandise area for post-attraction purchases. Following a successful run with Cityneon and its Marvel Avengers S.T.A.T.I.O.N. attraction in Beijing Chaoyang Park and in Chong Qing, Starclouds will once again be the team to present the inaugural Transformers Autobot Alliance in Chong Qing.

Joe Kleimanhttp://wwww.themedreality.com
Raised in San Diego on theme parks, zoos, and IMAX films, InPark's Senior Correspondent Joe Kleiman would expand his childhood loves into two decades as a projectionist and theater director within the giant screen industry. In addition to his work in commercial and museum operations, Joe has volunteered his time to animal husbandry at leading facilities in California and Texas and has played a leading management role for a number of performing arts companies. Joe previously served as News Editor and has remained a contributing author to InPark Magazine since 2011. HIs writing has also appeared in Sound & Communications, LF Examiner, Jim Hill Media, The Planetarian, Behind the Thrills, and MiceChat His blog, ThemedReality.com takes an unconventional look at the attractions industry. Follow on twitter @ThemesRenewed Joe lives in Sacramento, California with his wife, dog, and a ghost.
Share
Facebook
Twitter
Linkedin
Email
Print
WhatsApp
Pinterest
ReddIt
Tumblr
Previous article
IMERSA Seeks Fulldome Videos for 2018 Summit
Next article
WhiteWater Honored with Leading Edge Awards and Hall of Fame Induction at WWA Show