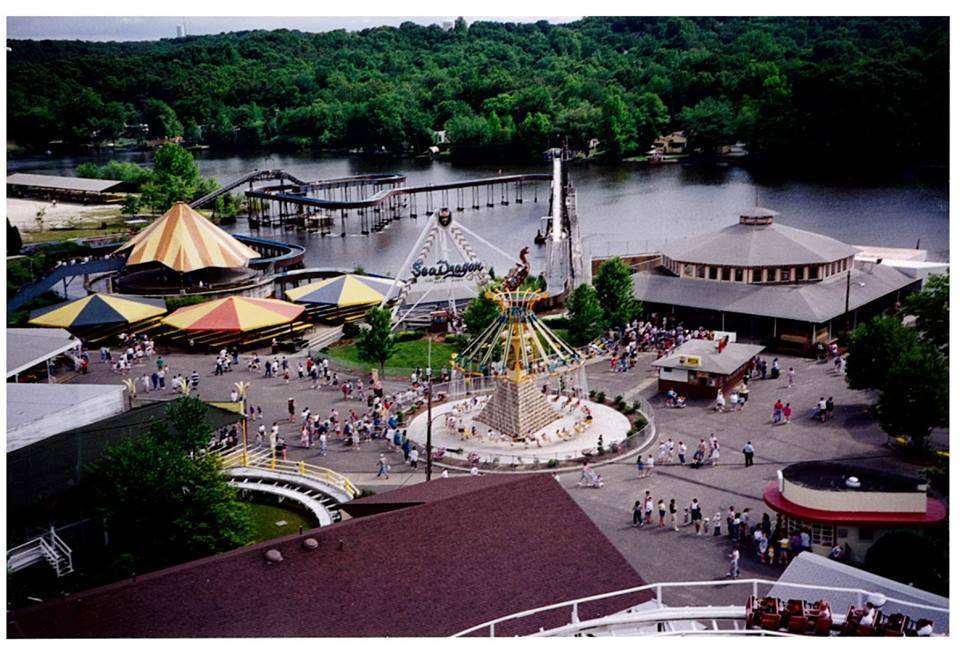 Clementon Park and Splash World, one of the oldest continually operating amusement parks in the USA, will be celebrating its 110th season this summer.  To kick-off the milestone, the Park will host “Super-Centenarian Day” on Saturday, May 20th from 12:00-7:00pm.  Clementon residents can purchase tickets for this event at the Main Gate with a valid New Jersey photo ID for just $5 plus tax per person.  In addition, passholders that visit and process their passes on this day will receive a BONUS Bring-a-Friend Free ticket, valid May 26-June 30, 2017.  This marks just the beginning of the special offers and promotions that the Park will provide to passholders and guests this year.

Throughout the 2017 season, Clementon Park and Splash World will offer special “Super $11 Days” and “Throwback Thursdays” with discounts on admission tickets, in-park food and merchandise.  Dates are to be determined, but will be posted on the Park website when confirmed.  Gold Passholders will receive an added Bring-a-Friend for $11 Discount Admission, available only during the Super-Centenarian season.  Dive-In Movies return with a lineup of new favorites such as Finding Dory, Moana and Rogue One, dates and schedule is available at clementonpark.com.

Clementon Park and Splash World has been a mainstay for residents in New Jersey, Pennsylvania and Delaware over the last one-hundred and ten years, and looks to provide family fun for generations to come.  Boasting 19 thrilling rides and a full-scale water park, Clementon Park & Splash World is dedicated to providing affordable, family-friendly summer fun.  In addition to being a popular getaway for local residents, Clementon Park & Splash World is also one of the area’s most popular locations for company picnics and all sorts of group outings, all hosted in the spectacular Forest Pavilion Picnic Area.

At the time, visitors were able to swim in the adjacent Clementon Lake and ride Jack Rabbit, the Park’s wooden roller coaster, in addition to classic amusement rides.  The Gibbs family owned then-called “Clementon Lake Park” until 1977 when it was purchased by Abe Baker.  The Baker Family revitalized the Park over the next three decades with such rides as King Neptune’s Revenge Log Flume, built entirely over Clementon Lake, the Falling Star, Chaos, and Thunderbolt rides, as well as Splash World, the Park’s water park section, added in 1993.

In 2008, in its first year under ownership of Adrenaline Family Entertainment, Inc. of Edmond, OK, the Park received a dramatic makeover that included a major expansion to the water park with Laguna Kahuna, a one-acre, five-story tall, eight water slide oasis of fun. In 2010 the Park added two new rides, Ring of Fire and Thunder Drop, the Park’s first new rides since 2004.  In 2011, Clementon Park & Splash World introduced Torpedo Rush, offering two identically-designed and simultaneously-launched free-fall drops of joy.  The latest addition to Splash World is Big Wave Bay, a 23,000 square-foot wave pool, added in 2012 under the current ownership group of Premier Parks.

Joe Kleimanhttp://wwww.themedreality.com
Raised in San Diego on theme parks, zoos, and IMAX films, Joe Kleiman would expand his childhood loves into two decades as a projectionist and theater director within the giant screen industry. In addition to his work in commercial and museum operations, Joe has volunteered his time to animal husbandry at leading facilities in California and Texas and has played a leading management role for a number of performing arts companies. Joe has been News Editor and contributing author to InPark Magazine since 2011. HIs writing has also appeared in Sound & Communications, LF Examiner, Jim Hill Media, and MiceChat. His blog, ThemedReality.com takes an unconventional look at the attractions industry. Follow on twitter @ThemesRenewed Joe lives in Sacramento, California with his fiancé, two dogs, and a ghost.
Share
Facebook
Twitter
Linkedin
Email
Print
WhatsApp
Pinterest
ReddIt
Tumblr
Previous article50 Days to Opening of EXPO Astana 2017
Next articlePhase One of Poland’s Largest Amusement Park Debuting with Indoor Polin Waterpark