Comcast NBCUniversal Set to Own 100% of Universal Studios Japan 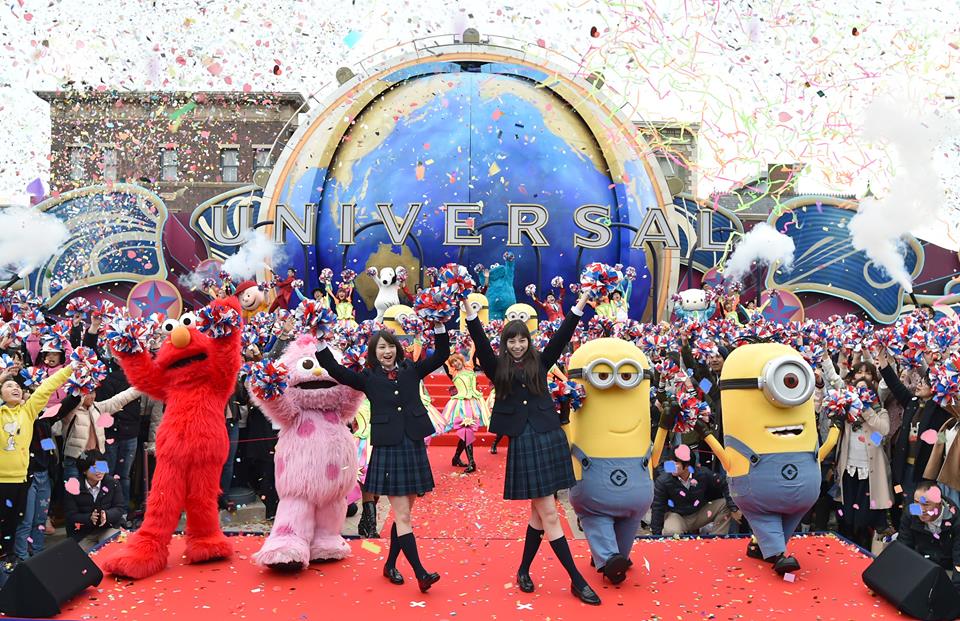 Today, Comcast NBCUniversal announced that it has agreed to purchase the remaining 49 percent ownership of Universal Studios Japan (USJ) from its current partners, including Goldman Sachs, former USJ Chief Executive Officer Glenn Gumpel, Asian private-equity firm MBK Partners and U.S. hedge fund Owl Creek Asset Management. The purchase price for this transaction is ¥254.8 billion (US$2.3 billion), valuing USJ at ¥840 billion (US$7.4 billion), including the assumption of USJ net debt. Upon completion of the transaction, Comcast NBCUniversal will own 100 percent of the theme park destination.

The acquisition further demonstrates Comcast NBCUniversal’s confidence in the future growth of Universal Studios Japan and the company’s strong interest in the Asian market — the company is also building a theme park destination in Beijing and licenses a theme park in Singapore.

Universal Studios Japan opened in 2001 as a Japanese company with a license from NBCUniversal. It has seen strong growth in popularity, attendance and revenue. It features classic Universal attractions as well as attractions and shows specifically designed for the Asian market.

Scheduled to open in time for the 2020 Tokyo Olympics, Super Nintendo World at USJ will be a highly themed and expansive area featuring globally popular characters and their game worlds from Nintendo brought to life.

This acquisition will more closely align USJ with Comcast NBCUniversal’s ongoing investment strategy for its theme parks. Universal theme parks around the globe have seen significant, continued, investment from Comcast NBCUniversal – opening many major attractions representing world-class intellectual properties and resulting in significant growth in both attendance and revenue.

The transaction is expected to close before the end of April 2017.

“Universal Studios Japan is an amazing and incredibly successful theme park,” said Tom Williams, Chairman and Chief Executive Officer for Universal Parks & Resorts. “This acquisition will bring an even stronger future for the theme park, its guests and its team members. We are thrilled USJ will fully be part of the Universal family and look forward to continuing to create a remarkable experience for our guests.”