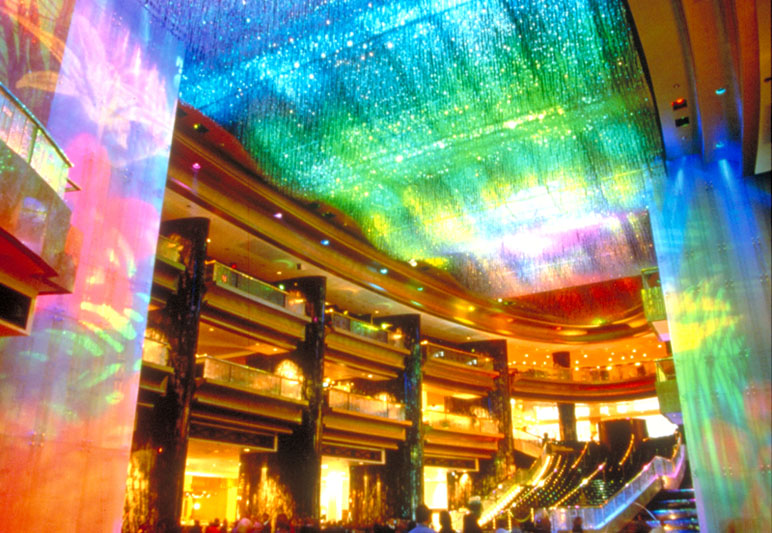 [quote]I’m excited to have my hand in crafting something new and fresh for the resurgent
Las Vegas market.” — Andrew Pascal, Co-Chairman and CEO [/quote]

“For over 25 years, I’ve studied the ever‐shifting Las Vegas landscape,” said Andrew Pascal, Co‐
Chairman, and CEO of the new company.  “I’ve always been inspired by this city’s capacity for
reinvention. 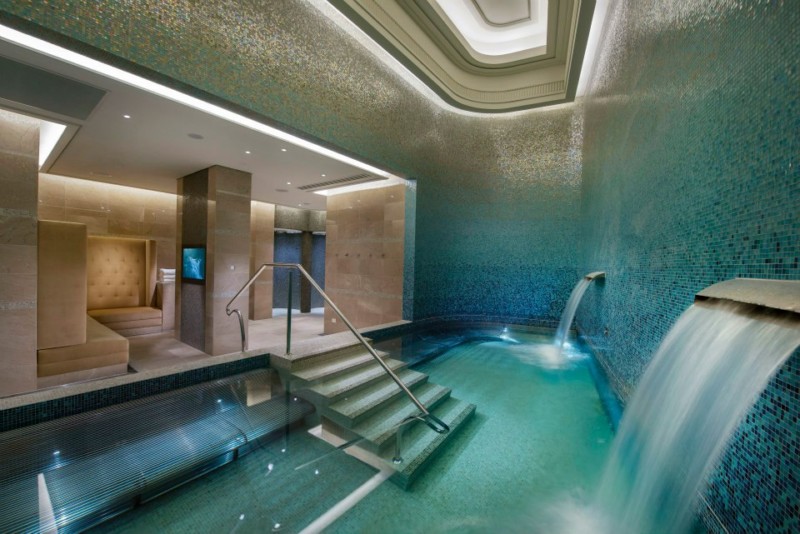 James Packer, Chairman of Crown Resorts Limited, and Co‐Chairman of the new company said,
“You can’t be in the gaming industry and not have a special reverence for Las Vegas – that’s
where it all began. As we have built Crown Resorts into a thriving international company with
successful casino ventures in Australia, Macau, and London, we’ve always kept our eye on Las
Vegas. And while we fell short in past attempts to enter that market, we now have the ideal
opportunity ‐ with a great local partner in Andrew, a leading financial investor in Oaktree, and
the perfect piece of property.”

Bruce Karsh, President of Oaktree said, “We acquired our interest in the storied Frontier site
because we believed it was the best piece of undeveloped land on the Las Vegas Strip. When
Andrew approached us and shared his vision for the site and his partnership with Crown, we
were eager to reinvest a portion of the proceeds from our debt investment and become an
equity partner in their exciting new venture.”

While the plans for the new development are still being finalized, the company expects to break
ground in the latter part of 2015 and complete the project in 2018. 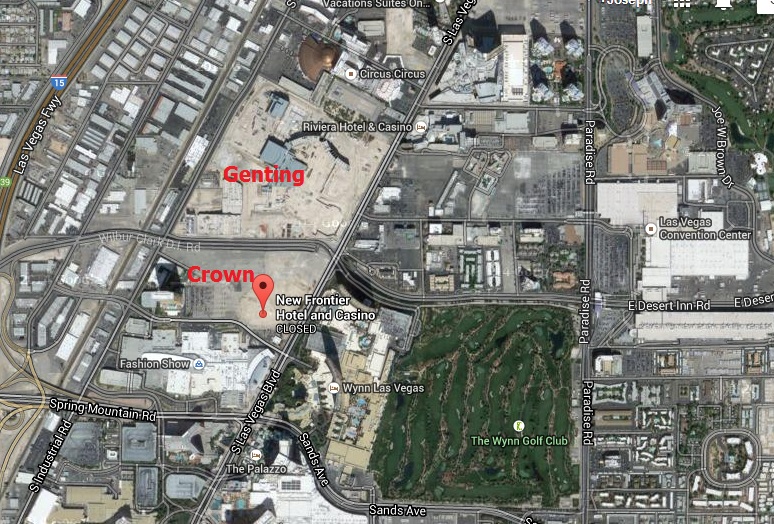 The property is adjacent to the location of Genting’s Resorts World Las Vegas, currently under development.

Joe Kleimanhttp://wwww.themedreality.com
Raised in San Diego on theme parks, zoos, and IMAX films, Joe Kleiman would expand his childhood loves into two decades as a projectionist and theater director within the giant screen industry. In addition to his work in commercial and museum operations, Joe has volunteered his time to animal husbandry at leading facilities in California and Texas and has played a leading management role for a number of performing arts companies. Joe has been News Editor and contributing author to InPark Magazine since 2011. HIs writing has also appeared in Sound & Communications, LF Examiner, Jim Hill Media, and MiceChat. His blog, ThemedReality.com takes an unconventional look at the attractions industry. Follow on twitter @ThemesRenewed Joe lives in Sacramento, California with his fiancé, two dogs, and a ghost.
Share
Facebook
Twitter
Linkedin
Email
Print
WhatsApp
Pinterest
ReddIt
Tumblr
Previous articleAudubon Nature Institute Joins Coalition Committed to Ending Poaching of African Elephants
Next articleBMW Opens First Driving Center Combining Driving Track and Branded Experience in Korea