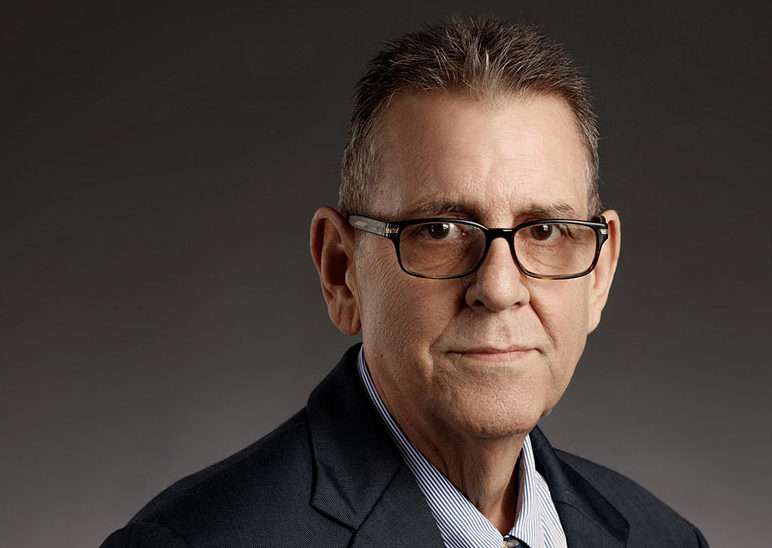 For more than 30 years, Priddy has made a successful career working for themed entertainment owners and consultancies focusing on design, engineering, manufacturing and overall project management for theme parks and resorts worldwide. Most recently, he was the Chief Technical Officer for DXB Entertainments’ $3.5 billion Dubai Parks and Resorts development. Prior to his role on this mega project – the Middle East’s largest multi-themed leisure and entertainment destination – Mr. Priddy served as Vice President and Project Director with Hill International where he was responsible for the implementation of the initial phases of the Dubai Parks and Resorts program.

Before transitioning to Hill International, Priddy was a Senior Vice President of Worldwide Production for Walt Disney Imagineering where he was responsible for more than $4 billion in theme park, resort, and technical developments over a 20-year period. During his time with Disney, the company experienced a renaissance in the design and delivery of themed entertainment and guest experiences that set the standard for all other providers in the field. From ride systems to the use of exotic methods and materials in show production and construction, Mr. Priddy was instrumental in Disney’s successful delivery in the United States as well as Asia and Europe.

Joe Kleimanhttp://wwww.themedreality.com
Raised in San Diego on theme parks, zoos, and IMAX films, InPark's Senior Correspondent Joe Kleiman would expand his childhood loves into two decades as a projectionist and theater director within the giant screen industry. In addition to his work in commercial and museum operations, Joe has volunteered his time to animal husbandry at leading facilities in California and Texas and has played a leading management role for a number of performing arts companies. Joe previously served as News Editor and has remained a contributing author to InPark Magazine since 2011. HIs writing has also appeared in Sound & Communications, LF Examiner, Jim Hill Media, The Planetarian, Behind the Thrills, and MiceChat His blog, ThemedReality.com takes an unconventional look at the attractions industry. Follow on twitter @ThemesRenewed Joe lives in Sacramento, California with his wife, dog, and a ghost.
Share
Facebook
Twitter
Linkedin
Email
Print
WhatsApp
Pinterest
ReddIt
Tumblr
Previous articleIAAPA Leadership Conference 2018 to Conclude With Visits to Four Major Tokyo Attractions
Next articlePeter Carmichael New Park President of Six Flags New England