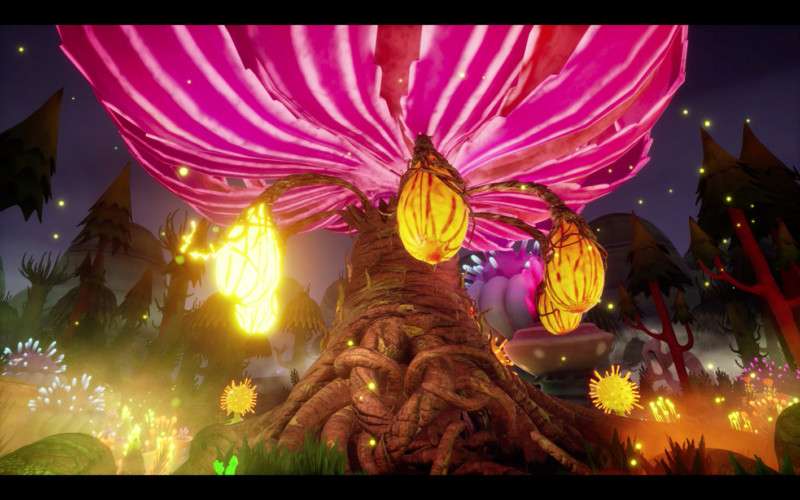 Dark Slope, a Toronto-based virtual and augmented reality (VR and AR) developer, is creating free-roam multi-user experiences for the rapidly expanding location-based entertainment (LBE) market and for enterprise customers. The one-year old company has recently closed a seed funding round raising more than $1.5 million, and the launch of its first product, the LBE title Scarygirl Mission Maybee. Funds will be used to add new staff, develop the company’s free roam technology and its enterprise product line, and to support the release of future VR and AR experiences. As part of the seed round the company is pleased to announce the appointment of new investor Steven DeNure, co-founder and former President/COO of DHX Media, to the board of Dark Slope.

“Technological advancements have put location-based VR and AR applications, tools and experiences at the cusp of widespread adoption by consumers and corporations,” said Raja Khanna, Executive Chairman and co-founder of Dark Slope. “The timing is right, and the team at Dark Slope are the best of the best. I am proud to work alongside this group and equally proud to welcome our new investors, and Steven in particular, into the fold.”

Developed from the ground up for large-scale multiplayer free-roam VR environments, Scarygirl Mission Maybee embodies Dark Slope’s goal to design content that brings people of all ages together. Scarygirl Mission Maybee, based on the cult hit graphic novel and designer toy brand Scarygirl from acclaimed artist Nathan Jurevicius, is a first-person action game that brings up to eight players together to save the world from Dr. Maybee and his diabolical experiments. Players must work closely together to suck up infectious hazardous goo, purify it and blast it back at the hordes of creatures infesting the world.

“Scarygirl Mission Maybee showcases our hyper-focus on developing multiplayer free-roam VR and AR experiences that bring people together in immersive worlds,” said CJ Hervey, President and co-founder at Dark Slope. “We’re excited for audiences to come and be the among the first to experience Scarygirl Mission Maybee and to witness how incredible free-roam multiplayer VR can be.”

In addition, Dark Slope welcomes Nathan Jurevicius, creator of Scarygirl, as the company’s Creative Director. Jurevicius’ diverse range of work has appeared on television, in numerous publications, advertising campaigns, and art galleries around the world.

Joe Kleimanhttp://wwww.themedreality.com
Raised in San Diego on theme parks, zoos, and IMAX films, InPark's Senior Correspondent Joe Kleiman would expand his childhood loves into two decades as a projectionist and theater director within the giant screen industry. In addition to his work in commercial and museum operations, Joe has volunteered his time to animal husbandry at leading facilities in California and Texas and has played a leading management role for a number of performing arts companies. Joe previously served as News Editor and has remained a contributing author to InPark Magazine since 2011. HIs writing has also appeared in Sound & Communications, LF Examiner, Jim Hill Media, The Planetarian, Behind the Thrills, and MiceChat His blog, ThemedReality.com takes an unconventional look at the attractions industry. Follow on twitter @ThemesRenewed Joe lives in Sacramento, California with his wife, dog, and a ghost.
Share
Facebook
Twitter
Linkedin
Email
Print
WhatsApp
Pinterest
ReddIt
Tumblr
Previous article
Immotion Group expands VR partnership with Merlin Entertainments
Next article
CT & Co. to support marketing on two upcoming releases from Giant Screen Films