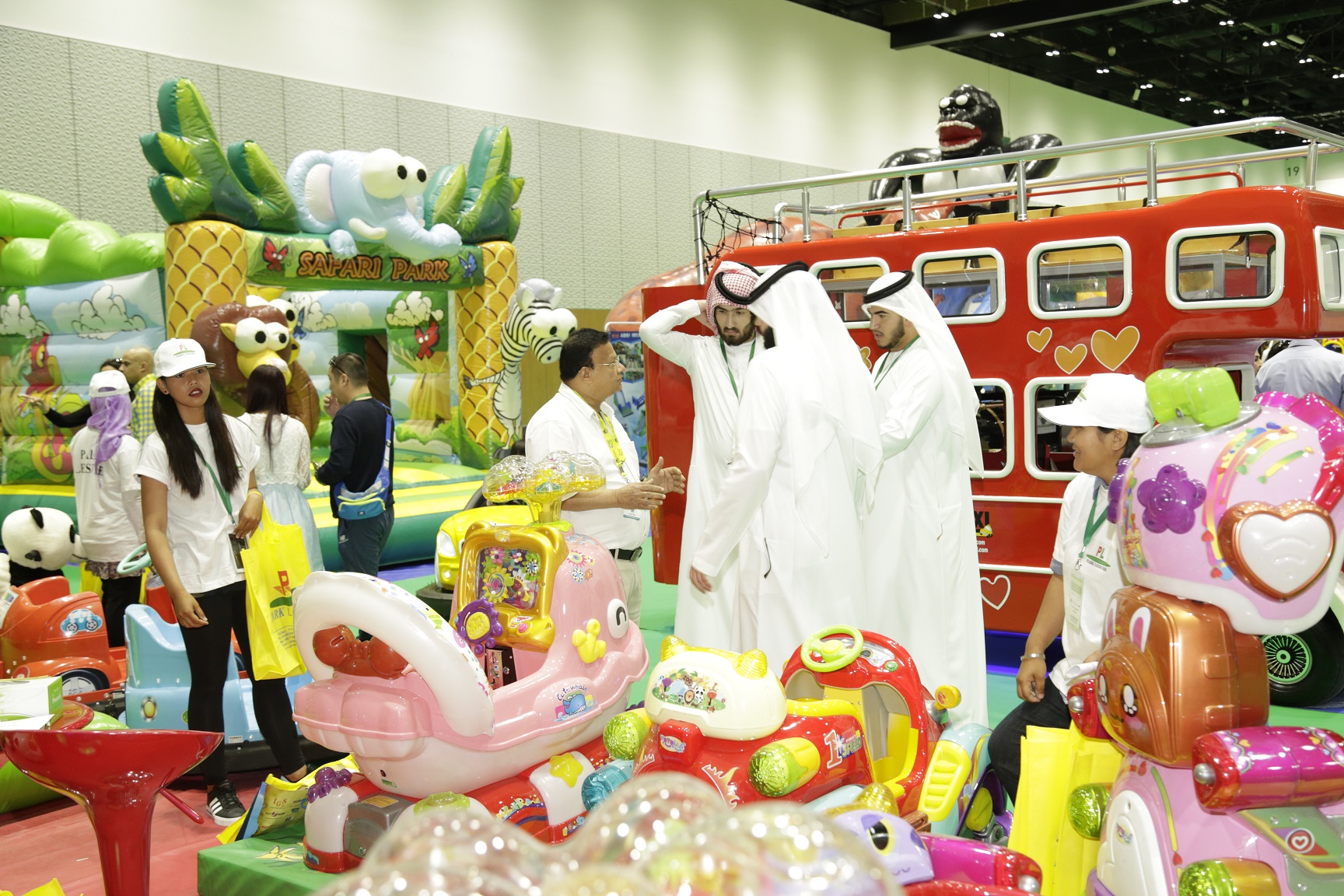 The UAE is set to play a pivotal role in the global billion dollar theme park and amusement industry, according to International Expo Consults, the organizers of the DEAL 2017 show. The UAE is set to trigger theme park revenue growth as it is set to increase by 78 per cent to US$837 million by 2019 as per reports.

Internationally recognized events such as the Dubai Expo 2020 and FIFA World Cup in Qatar in 2022 will boost the tourism sector in the region. This growth, associated to the rise of theme parks and retail visits, will renew the enthusiasm in the amusement and theme park industry in the region. Theme parks in the UAE have the potential to see millions of visitors due to the Expo. With its central global location, and excellent hospitality facilities, it is anticipated that the UAE has tremendous potential to lead the race ahead of Orlando.

Abdul Rahman Falaknaz, Chairman of IEC stated: “UAE over the period of years has metamorphosed itself into a truly global hub for tourism, with visitors not only from the MENA region but worldwide. Tourists are attracted to the retail offerings, star hotels and good weather. With respect to any tourism based economies, there are chances of people looking out for alternative destinations that offer better excitement. Therefore it is very much pertinent to improvise and continue being relevant in the rapidly changing marketplace and UAE is leading the march in better attraction offerings.”

The UAE is a successful leisure and entertainment destination that offers multiple choices to entice a wide range of tourists within close proximity. The country is well prepared to be crowned as a fun destination in the MENA region with commercial establishments and state-of-the-art-infrastructure. It has been leading the way in the Middle East and plays a major role with development of theme parks that can act as destination attraction.

“Recent developments in the region with regards to entertainment and leisure are seen to be believed and the developments are very encouraging. Entertainment and leisure projects within the GCC have boosted the confidence of the amusement and leisure industry manifold. The growth of projects has spurred towards the organising of events such as DEAL within this region and bringing the industry experts and stakeholders together. ‘DEAL 2017’ is definitely set to don the mantle of the entertainment launch pad for amusement operators in the Middle East,” said Mr. Sharif Rahman, CEO, IEC.

Theme parks across the GCC have matured to a full level of fun for amusement enthusiasts. Governments across this region are leaving no stone unturned to promote the Middle East as a destination to soak in and revel with the best amusement and entertainment possibilities available. The entertainment options are varied with the climate allowing outdoor rides during a certain period of the year. During such phases, FECs and indoor theme parks play a pivotal role in keeping the industry going 365 days of the year.

DEAL has shaped the region’s entertainment industry for the last 22 years and it has brought together world class innovations all under one umbrella. DEAL has led the amusement and entertainment space during this period and the evidence of this is the fact that exhibitors at DEAL last year had signed multi-million dollar contracts in just 3 days. Foraying into the 23rd edition, DEAL 2017 expects to witness an even larger gathering of key players and visitors in the amusement industry from Middle East, Africa, US, Mediterranean and Asian countries.

The show, since its inception in 1995 has developed into an unparalleled platform that gathers exhibitors, buyers, and professionals from the international amusement and entertainment industry. The exhibition is the region’s most anticipated and leading attraction for global and local stakeholders in the amusement and entertainment industries. The show is slated to be held from 27th – 29th March 2017 at Halls 1, 2, 3 & 4 at the Dubai World Trade Centre.

NOTE: InPark will be on location covering DEAL 2017 and the latest issue of InPark Magazine will be available on the trade show floor.

Joe Kleimanhttp://wwww.themedreality.com
Raised in San Diego on theme parks, zoos, and IMAX films, InPark's Senior Correspondent Joe Kleiman would expand his childhood loves into two decades as a projectionist and theater director within the giant screen industry. In addition to his work in commercial and museum operations, Joe has volunteered his time to animal husbandry at leading facilities in California and Texas and has played a leading management role for a number of performing arts companies. Joe previously served as News Editor and has remained a contributing author to InPark Magazine since 2011. HIs writing has also appeared in Sound & Communications, LF Examiner, Jim Hill Media, The Planetarian, Behind the Thrills, and MiceChat His blog, ThemedReality.com takes an unconventional look at the attractions industry. Follow on twitter @ThemesRenewed Joe lives in Sacramento, California with his wife, dog, and a ghost.
Share
Facebook
Twitter
Linkedin
Email
Print
WhatsApp
Pinterest
ReddIt
Tumblr
Previous articleBusch Gardens Williamsburg Replacing Motion Simulator’s Film Screen With Virtual Reality Headsets
Next articleJRA Designed Motorsports Hall of Fame of America Honors Motorized Racing on Land, Sea, And Air