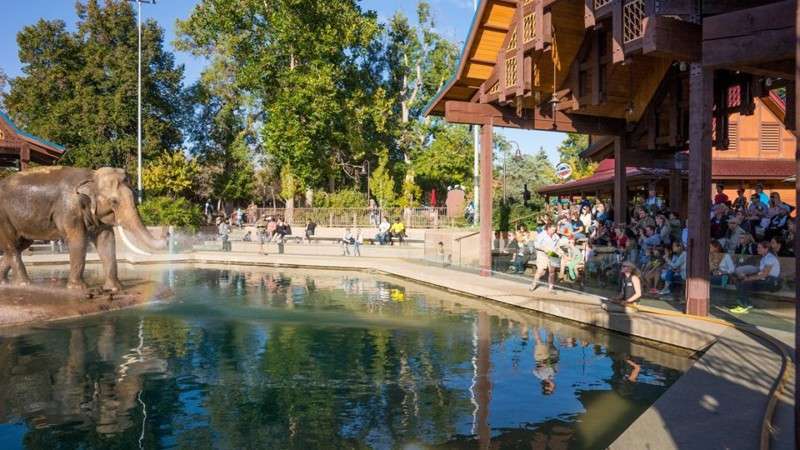 Following an extensive nationwide search, the Denver Zoological Foundation Board of Governors has announced the selection of Bert Vescolani as the new president & CEO of Denver Zoo. Vescolani comes to Denver Zoo following seven years as president & CEO of the Saint Louis Science Center in St. Louis, Mo. and replaces Denny O’Malley, who has served as interim president & CEO since June 2017. He will assume leadership of the Zoo in mid-September. 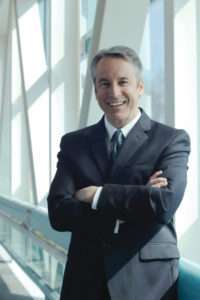 “Bert was chosen to lead Denver Zoo because of his depth and breadth of experience in both animal care and executive leadership, and for his tremendous energy and enthusiasm,” said Chair of the Denver Zoological Foundation Sherri Koelbel, who led the search effort. “We have full confidence that he will uphold our position as a world-class cultural and conservation organization, and provide strong, steady leadership through this exciting and pivotal period for the Zoo.”

With more than 25 years of experience in nonprofit management, Vescolani has held numerous leadership positions within scientific and zoological institutions. Prior to his most recent role at Saint Louis Science Center, where he led the largest exhibit expansion in its 30-year history and fundraising efforts focused on capital projects, he served six years as director of the John Ball Zoological Gardens in Grand Rapids, Mich., helping the zoo dramatically grow its programs and exhibits. Before that, Vescolani served in various capacities, from director of education to senior vice president of aquarium collection and education, at John G. Shedd Aquarium in Chicago, Ill. over 14 years.

“It’s a tremendous honor to join the Denver Zoo team and have the opportunity to contribute to an institution that is so well respected for its commitment to animal welfare, conservation, education and guest experience,” said Vescolani. “I look forward to helping Denver Zoo reach its significant potential by fulfilling the long-term master plan, improving the campus and guest experience, and building on educational and conservation programs.”

A self-described “educator at heart,” Vescolani started his career as a high school science teacher before jumping into higher education at Northwestern University, where he co-developed and taught a course focused on nonprofit management in museums, science centers and zoological settings. At Denver Zoo, he will lead more than 400 employees and 600 volunteers, oversee the care and management of more than 4,000 animals representing 600 species, and be responsible for the continued improvement, progression and evolution of Colorado’s most-visited cultural destination.

“We are deeply grateful to Denny for the contributions he made to Denver Zoo during his 14 months of transitional leadership,” said Koelbel. “Thanks to him the Zoo is in a tremendous position within the community and industry, and poised for future success.”

Joe Kleimanhttp://wwww.themedreality.com
Raised in San Diego on theme parks, zoos, and IMAX films, InPark's Senior Correspondent Joe Kleiman would expand his childhood loves into two decades as a projectionist and theater director within the giant screen industry. In addition to his work in commercial and museum operations, Joe has volunteered his time to animal husbandry at leading facilities in California and Texas and has played a leading management role for a number of performing arts companies. Joe previously served as News Editor and has remained a contributing author to InPark Magazine since 2011. HIs writing has also appeared in Sound & Communications, LF Examiner, Jim Hill Media, The Planetarian, Behind the Thrills, and MiceChat His blog, ThemedReality.com takes an unconventional look at the attractions industry. Follow on twitter @ThemesRenewed Joe lives in Sacramento, California with his wife, dog, and a ghost.
Share
Facebook
Twitter
Linkedin
Email
Print
WhatsApp
Pinterest
ReddIt
Tumblr
Previous articleSix Flags launches membership rewards program
Next articleSIGGRAPH 2018 concludes with more than 16,000 in attendance