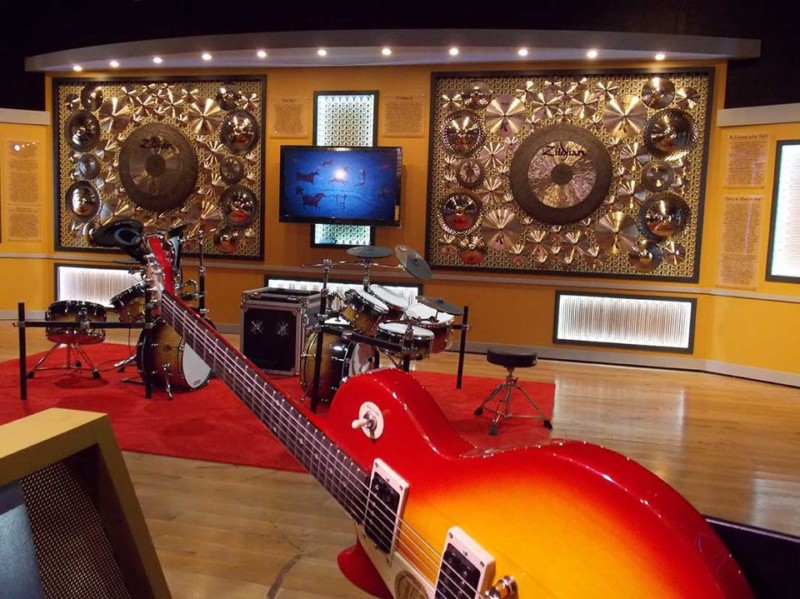 Detroit, MI, USA /PRNewswire/ — “The Science of Rock ‘n’ Roll,” a 10,000 square-foot traveling exhibit that celebrates the great history of the music genre and the key role science plays in its development, has taken the stage at the Michigan Science Center (Mi-Sci). This new, upbeat exhibit was developed by Elevation Productions and engages visitors with seven interactive galleries. 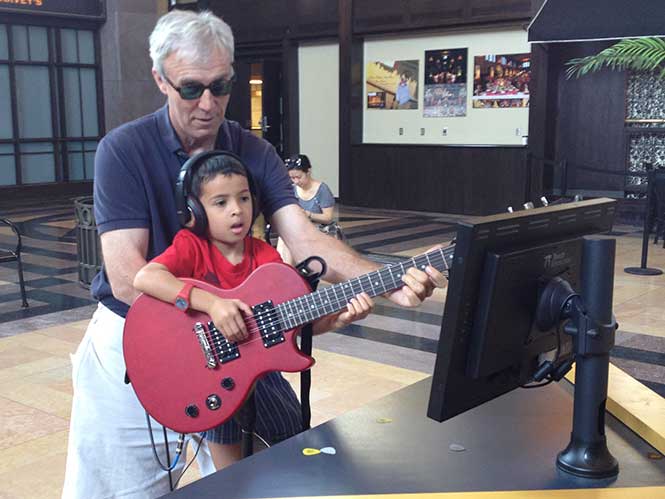 Detroit, which has a long history of churning out rock ‘n’ roll legends, is the second city to host the exhibit. Visitors can expect to learn about a variety of topics relevant to the music industry, such as the art of music composition and careers in music. Exhibit components include hands-on activities, historic artifacts, animated videos, instrument displays, kiosks, information walls and more. Attendees will continually come back to the exhibit’s core topic, how technology and science have evolved over time to change the way music, especially rock ‘n’ roll, is made today. 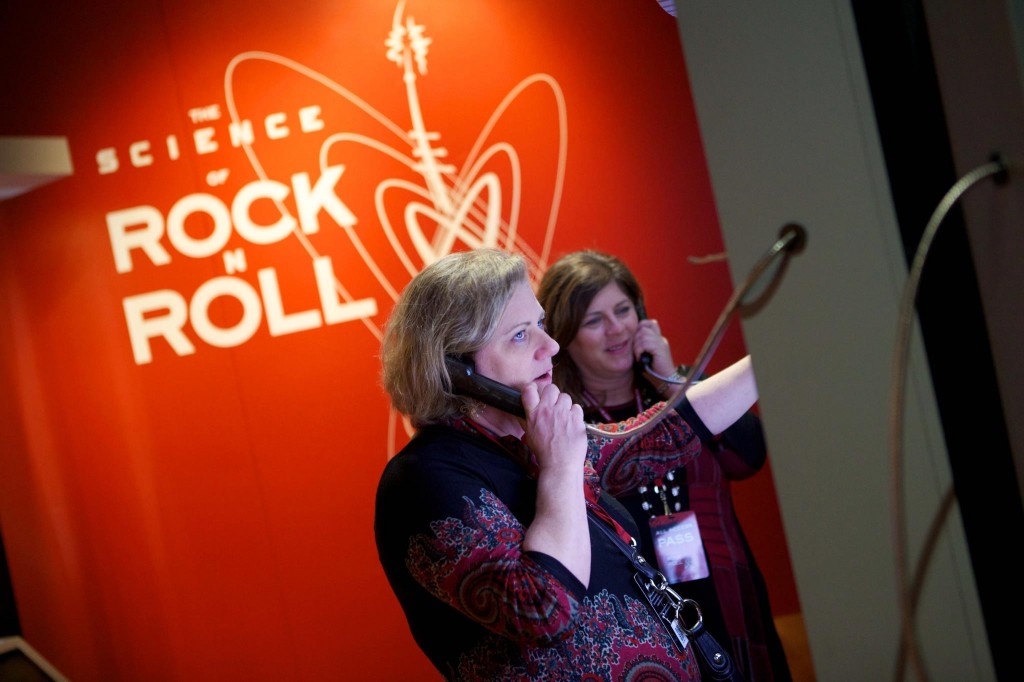 “This exhibit is captivating because music is so influential to people of all ages, and ‘The Science of Rock ‘n’ Roll’ does a great job of reminding us that science plays a critical role in everything that we do, including music,” said Jim Issner, interim executive director of Mi-Sci. “We are thrilled to be the second stop on the exhibit’s tour and expect rave reviews from our Detroit Rock City attendees.” 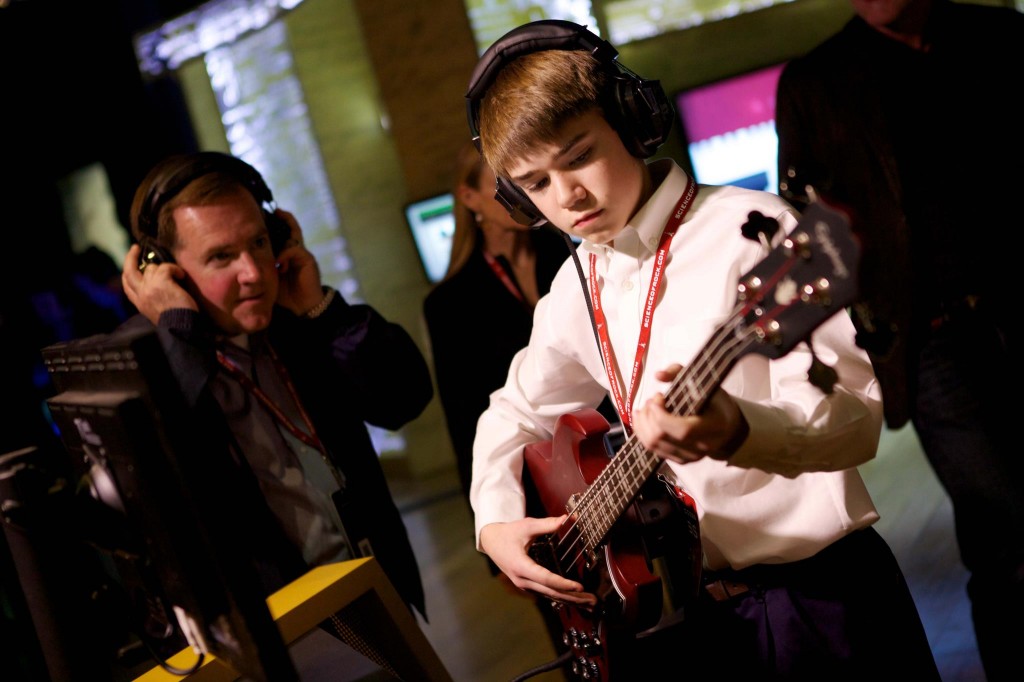 While walking through the exhibit and learning how to compose music and its evolution, guests will have the chance to get a backstage pass and record themselves singing, guitar playing and drumming away like rock stars. After their jam session, visitors will receive a link to share their content through social media channels. 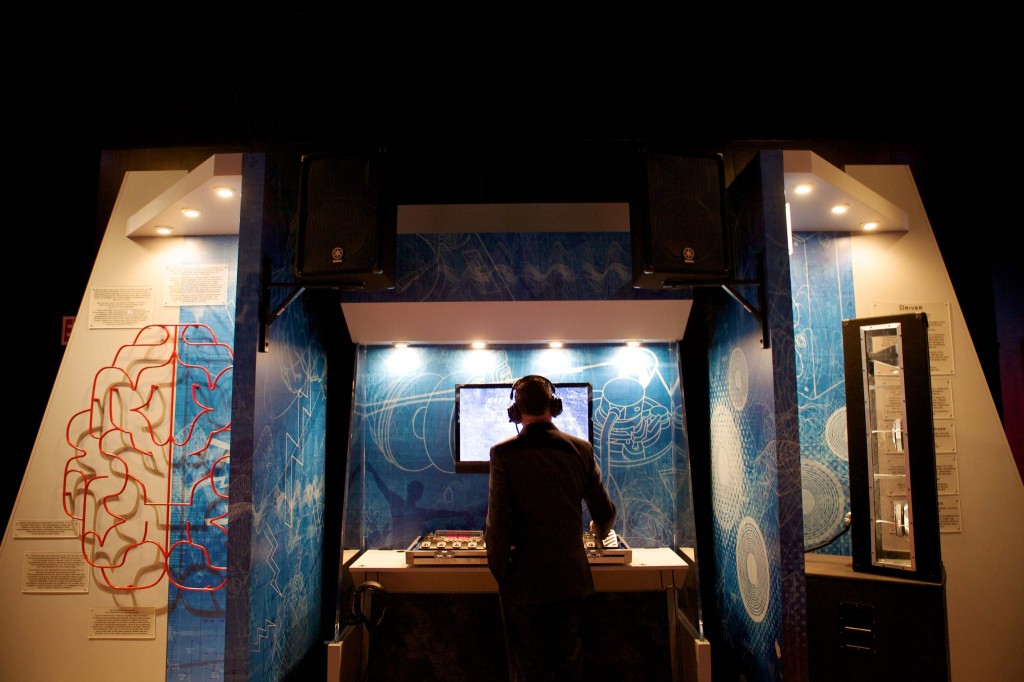 To coincide with the launch of the exhibit, Mi-Sci is holding laser shows daily in its Dassault Systemes Planetarium. Each show features artists, spanning many generations, such as Lady Gaga and Led Zeppelin.

The exhibit runs through December 31, 2013. For more information, visit www.mi-sci.org.

Joe Kleimanhttp://wwww.themedreality.com
Raised in San Diego on theme parks, zoos, and IMAX films, InPark's Senior Correspondent Joe Kleiman would expand his childhood loves into two decades as a projectionist and theater director within the giant screen industry. In addition to his work in commercial and museum operations, Joe has volunteered his time to animal husbandry at leading facilities in California and Texas and has played a leading management role for a number of performing arts companies. Joe previously served as News Editor and has remained a contributing author to InPark Magazine since 2011. HIs writing has also appeared in Sound & Communications, LF Examiner, Jim Hill Media, The Planetarian, Behind the Thrills, and MiceChat His blog, ThemedReality.com takes an unconventional look at the attractions industry. Follow on twitter @ThemesRenewed Joe lives in Sacramento, California with his wife, dog, and a ghost.
Share
Facebook
Twitter
Linkedin
Email
Print
WhatsApp
Pinterest
ReddIt
Tumblr
Previous articleNASA Launch to Be Broadcast Live to Global Immersion Theater at Ames Visitor Center
Next articleSix Flags Hurricane Harbor Hit By Typhoon and Tsunami