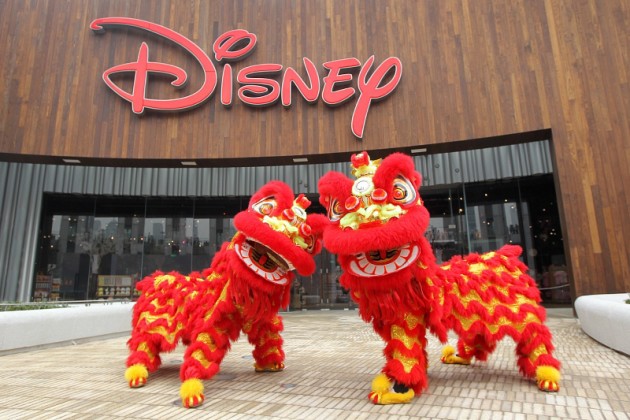 Shanghai, China (May 20, 2015) /PRNewswire/ — Disney Store today opened the doors of its flagship store in the popular Lujiazui area of Pudong, Shanghai, China. The landmark store is the largest retail space of any Disney Store in the world featuring 5000 square meters of immersive shopping experiences and innovative product, and also features an outdoor plaza.

“We couldn’t be more delighted to open our first Disney Store in China, in Shanghai,” said Mr. Paul Candland, President The Walt Disney Company, Asia-Pacific region. “Disney Store plays a critical role in how millions around the world experience our brand and allows kids, young adults and families to have a uniquely fun and immersive experience while shopping for their favorite Disney, Pixar, Marvel and Star Wars products,” he added.

The Chinese characters representing the specific date and time chosen to open its doors to the public – May 20 at 1:14 p.m., represents highly popular social media code among young people as a time to openly express love and long-term commitment to each other.

In a momentous week for The Walt Disney Company in China, the opening of the Disney Store in Shanghai comes one day after the topping of the Enchanted Storybook Castle at Shanghai Disney Resort, which is due to open next year. “We want to thank the people of Shanghai for welcoming us to the City and could think of no better way than to open the store on May 20 at 1314 hours,” said Mr. Candland.

With an estimated 40 million tourists visiting the Lujiazui area each year, the Disney Store, with its unique product range and entertaining, immersive and innovative design elements, is set to become a world-class destination and meeting point among locals contributing to Shanghai’s reputation as a family, business, cultural, entertainment and tourism destination. 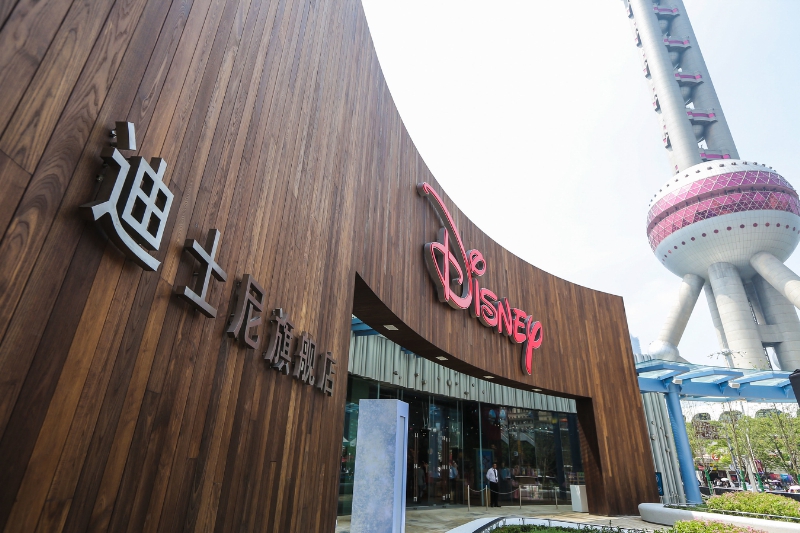 “We welcome the first Disney Store in China to Shanghai’s Pudong District and are excited about the unique role it will play to bring a new energy to Lujiazui. The Disney store is a stunning new landmark of retail, tourism and culture in China,” said Mr. Jian Danian, Deputy Governor of Pudong government.

The interior of the Shanghai Store was designed using Disney’s award-winning, innovative format, featuring elements unique to the area that will surprise and delight Guests and bring to life the most popular characters from across Disney, Pixar, Marvel and Star Wars.

The store has numerous design features unique to Shanghai which include:

Key features of the Disney Store Shanghai include: 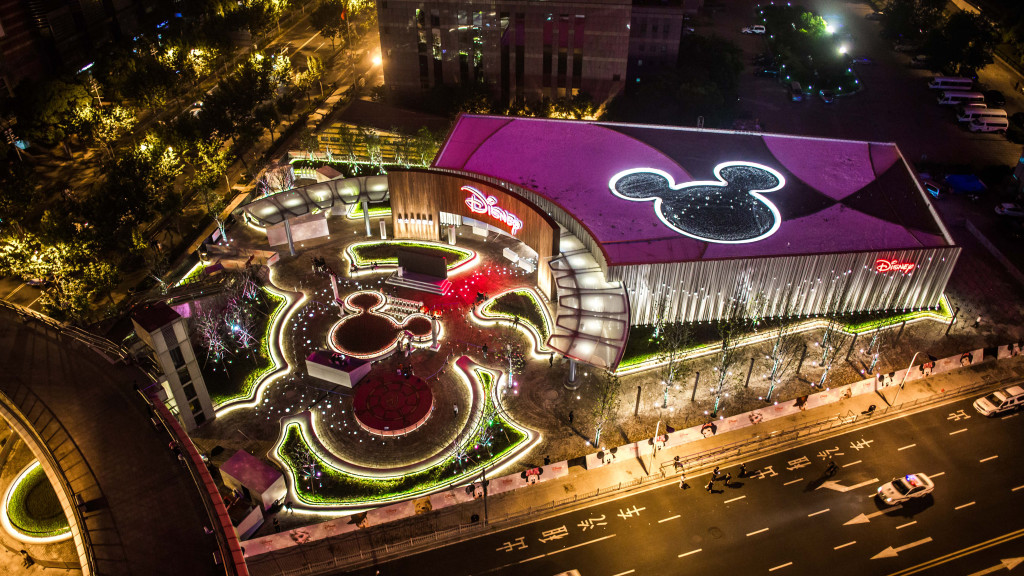 To mark the opening of its first Store in the country, The Walt Disney Company in China has announced a US$100,000 charitable donation to the Shanghai Charity Foundation (Pudong Chapter) to support programs that benefit kids and families in the Pudong District, where the store is located.

“Disney is proud to support our local community and do what we can to help bring happiness and magic to kids and families in need,” said Mr. Stanley Cheung, Chairman, The Walt Disney Company in China.

Joe Kleimanhttp://wwww.themedreality.com
Raised in San Diego on theme parks, zoos, and IMAX films, InPark's Senior Correspondent Joe Kleiman would expand his childhood loves into two decades as a projectionist and theater director within the giant screen industry. In addition to his work in commercial and museum operations, Joe has volunteered his time to animal husbandry at leading facilities in California and Texas and has played a leading management role for a number of performing arts companies. Joe previously served as News Editor and has remained a contributing author to InPark Magazine since 2011. HIs writing has also appeared in Sound & Communications, LF Examiner, Jim Hill Media, The Planetarian, Behind the Thrills, and MiceChat His blog, ThemedReality.com takes an unconventional look at the attractions industry. Follow on twitter @ThemesRenewed Joe lives in Sacramento, California with his wife, dog, and a ghost.
Share
Facebook
Twitter
Linkedin
Email
Print
WhatsApp
Pinterest
ReddIt
Tumblr
Previous articleWicked Cyclone Provides New Twists at Six Flags New England
Next articleMarty and Leah Sklar Recognized at Ryman Arts 25th Anniversary Celebration