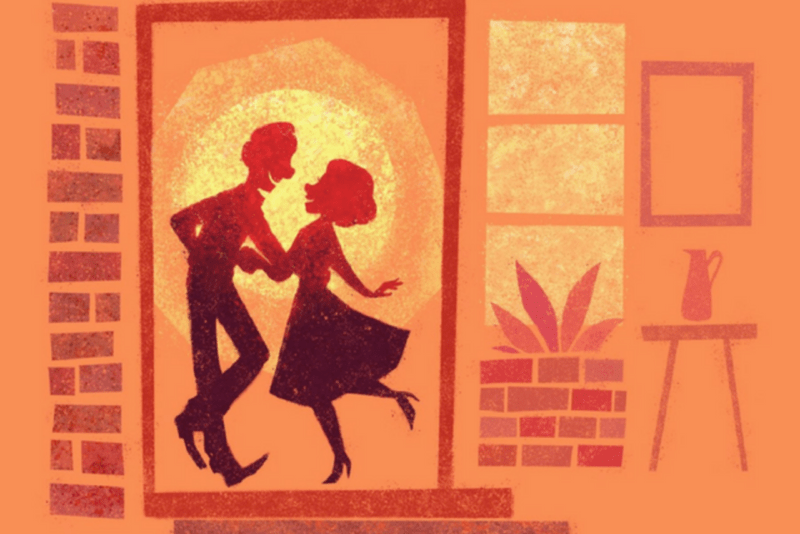 SIGGRAPH 2018 has announced information about this year’s Virtual, Augmented and Mixed Reality program. The 45th SIGGRAPH conference will take place 12–16 August at the Vancouver Convention Centre.

“We are so excited about the new Immersive Pavilion — it will instantly become the place for our attendees to experience, play, and learn about the latest technological advances across all areas of these rapidly emerging media platforms,” said SIGGRAPH 2018 Virtual, Augmented and Mixed Reality Chair Pol Jeremias. “This year’s VR and mixed reality offerings will include innovative experiments, research, games, music videos, and more that are focused on the exploding and immersive interactive experience.”As virtual reality (VR) expands into the consumer market, and augmented reality (AR) and mixed reality (MR) get ready for prime time, SIGGRAPH 2018 stands as a prime place for these emerging media and experiences to offer a glimpse into the future from innovators around the globe. Cementing its status at the cutting-edge, SIGGRAPH 2018 will feature a brand-new space: the Immersive Pavilion. The Pavilion is devoted exclusively to these three mediums and will contain: the Vrcade, a space for VR, AR, and MR games or experiences; the well-known Village, for showcasing large-scale projects; and, the VR Theater, a storytelling extravaganza that is part of the Computer Animation Festival.

Highlights of the 2018 Virtual, Augmented and Mixed Reality program include:

Cycles
Jeff Gipson, Walt Disney Animation Studios
A one-of-a-kind reveal for both Disney and director Jeff Gipson, “CYCLES” uses virtual reality to show the life of a house over several decades, or “generations”. The story follows the ebbs and flows of a growing, changing family, and the interpersonal challenges that accompany them. See “Cycles” daily in the Immersive Pavilion or hear from the creators in an exclusive talk on Tuesday, 14 August.

Wolves in the Walls: Chapter 1
Peter Billington and Jessica Shamash, Fable Studio
Hailing from a new studio that recently join content creation for virtual reality cinema, not everything is at it seems when 8-year old Lucy’s imagination proves to be a reality. “Wolves in the Walls” is an immersive fable that asks; what would it be like to interact, have a relationship, and go on a quest with a character inside a virtual reality movie?

Multiplayer Augmented Reality: the Future is Social, presented by Niantic
Si ying Diana Hu and Niniane Wang, Niantic, Inc.
As the creators of Pokémon Go, Niantic takes AR to the next level by enabling multiple mobile devices to experience the same AR objects in real-time! Watch people play pong against each other, where the ball and paddles exist in AR for all users. Shared AR experiences is essential for keeping AR mainstream in the future.

Crow: The Legend
Larry Cutler, Eric Darnell, Nathaniel Dirksen, Michael Hutchinson, and Scott Peterson, Baobab Studios
“Crow: The Legend” is a re-telling of a Native American folk tale about a bird with the most dazzling plumage and mellifluous voice, who, after the planet turns dark and cold, must journey far from home to bring light and warmth back to the world.

Access to Virtual, Augmented and Mixed Reality programming is open to Exhibits Plus registration and above. The SIGGRAPH 2018 Immersive Pavilion is sponsored by NVIDIA.*

*No members of the NVIDIA team were involved in jury selection.

Joe Kleimanhttp://wwww.themedreality.com
Raised in San Diego on theme parks, zoos, and IMAX films, InPark's Senior Correspondent Joe Kleiman would expand his childhood loves into two decades as a projectionist and theater director within the giant screen industry. In addition to his work in commercial and museum operations, Joe has volunteered his time to animal husbandry at leading facilities in California and Texas and has played a leading management role for a number of performing arts companies. Joe previously served as News Editor and has remained a contributing author to InPark Magazine since 2011. HIs writing has also appeared in Sound & Communications, LF Examiner, Jim Hill Media, The Planetarian, Behind the Thrills, and MiceChat His blog, ThemedReality.com takes an unconventional look at the attractions industry. Follow on twitter @ThemesRenewed Joe lives in Sacramento, California with his wife, dog, and a ghost.
Share
Facebook
Twitter
Linkedin
Email
Print
WhatsApp
Pinterest
ReddIt
Tumblr
Previous articleWEEKEND VIEWING: New starts at zoos and aquariums
Next articleNew shark and ray touchpool to open at Audubon Aquarium of the Americas in 2019