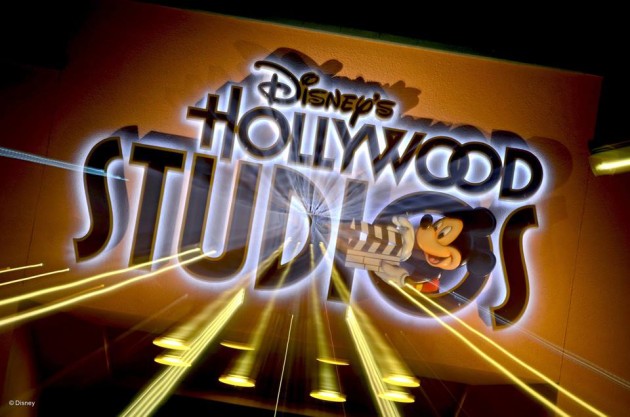 “Disney plans to give its Hollywood Studios theme park a new name — which would become the park’s third since it opened in 1989.

“When asked by a young guest if Hollywood Studios would be renamed, Iger inadvertently said it would, but tried to backtrack when realizing the plans had yet to be announced. He provided no other details other than to say that the Orlando park is currently getting a significant overhaul, which would be followed by a rebranding when the updates are complete.

“A number of attractions have been shuttered, including its backlot studio tour, to make way for new ones. Those could include additional ‘Star Wars’ themed rides and attractions. Mickey Mouse’s sorcerers hat from ‘Fantasia’ is also being removed, which blocked the facade of a replica of Hollywood’s TCL Chinese Theater, which houses ‘The Great Movie Ride.’ That attraction is getting an upgrade as part of a partnership with Turner Classic Movies.”

Joe Kleimanhttp://wwww.themedreality.com
Raised in San Diego on theme parks, zoos, and IMAX films, Joe Kleiman would expand his childhood loves into two decades as a projectionist and theater director within the giant screen industry. In addition to his work in commercial and museum operations, Joe has volunteered his time to animal husbandry at leading facilities in California and Texas and has played a leading management role for a number of performing arts companies. Joe has been News Editor and contributing author to InPark Magazine since 2011. HIs writing has also appeared in Sound & Communications, LF Examiner, Jim Hill Media, and MiceChat. His blog, ThemedReality.com takes an unconventional look at the attractions industry. Follow on twitter @ThemesRenewed Joe lives in Sacramento, California with his fiancé, two dogs, and a ghost.
Share
Facebook
Twitter
Linkedin
Email
Print
WhatsApp
Pinterest
ReddIt
Tumblr
Previous articleDeborah Thomas Announced as New CEO of Australia’s Ardent Leisure
Next articleRenee West, First Woman President of a Resort on the Vegas Strip, Leaving MGM