ECA2 Wins Major Awards for Work in Budapest and China 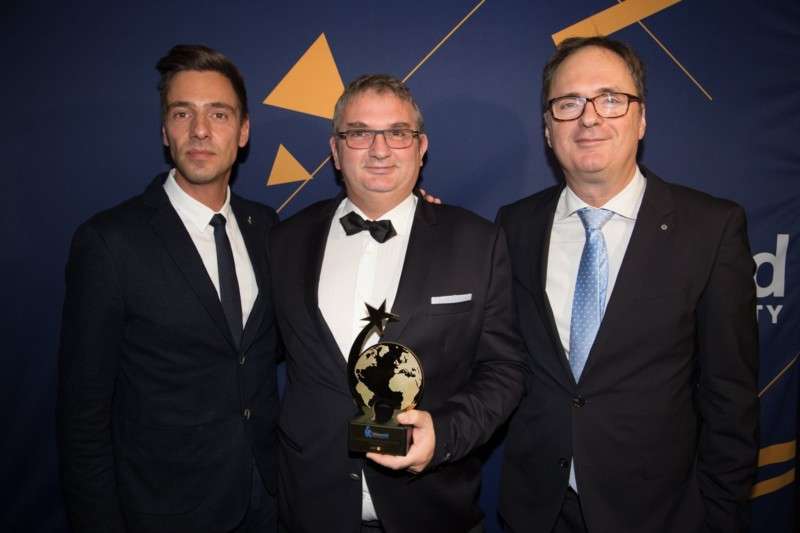 For one night only, the city of Budapest and its Danube River were transformed into a grandiose theater for the opening ceremony of the 17th FINA World Aquatics Championships. To turn the magic into reality, Müpa Budapest teamed with ECA2. The one-off event has just earned not one, but two Best Event Awards: a Gold Elefant Trophy for Best Live Entertainment and a Silver Elefant Trophy for Best Opening/Celebration/Festivity Event, coming a tight second behind the 2016 Rio Olympics opening ceremony

In the words of ECA2’s CEO and Ceremony Producer, Jean-Christophe Canizares: “We had to imagine a show on an Olympic scale. So we used the iconic landmarks of Budapest to transform the historic city center into a massive multimedia urban theater.” 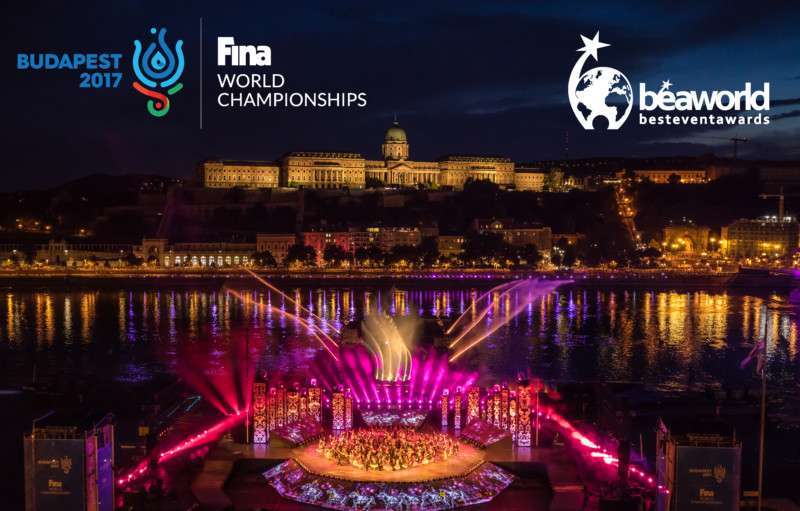 The Chief Director of the Opening Ceremony and head of Müpa, Csaba Káel, underlined the challenge of creating “a multidisciplinary live spectacle inspired by the unique connection between the cultural heritage of Hungary and sports.” He described the success of teamwork with ECA2 through their shared “deep commitment to making something spectacular, unforgettable and meaningful not just for the Hungarian audience, but the millions of people all over the world watching the opening ceremony live, online and broadcasted.”

This double win comes close on the heels of other notable successes for ECA2. Adored by audiences around the world, their innovative spectaculars are catching the eye of award juries everywhere. 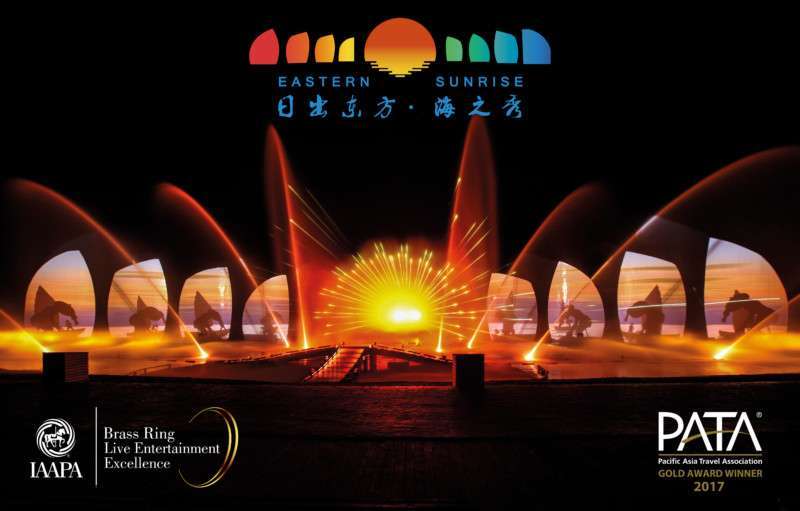 ECA2 also created a multiple award-winning combination of story, skills and spectacle for “Eastern Sunrise” in Rizhao, China. The goal of such a spectacle is to help boost specific destination tourism by highlighting local culture and creating a share-worthy experience. Explains Jean-Christophe Canizares: “We pushed the storytelling dimension further than ever using the latest technologies from the cinematic art of animation, and combining it all with our own special twist on spectacular effects. Adding water spray screens to a physical one, we gave ourselves almost 1900 square meters of screen to play with. The result is an incredibly immersive experience. An absolute first.”

“Eastern Sunrise” was awarded by both the Pacific Asia Travel Association (PATA) and the International Association of Amusement Parks Attractions (IAAPA), receiving the PATA Gold Award for Excellence and Innovation and winning Most Creative Multimedia Spectacular in the IAAPA Brass Ring Awards, where “Eastern Sunrise” was a finalist against OCT Shanghai Happy Valley Nighttime Spectacular “Lake of Illusions”, another of ECA2’s creation and Walt Disney’s Magic Kingdom Park Nighttime Spectacular “Happily Ever After.”

Joe Kleimanhttp://wwww.themedreality.com
Raised in San Diego on theme parks, zoos, and IMAX films, InPark's Senior Correspondent Joe Kleiman would expand his childhood loves into two decades as a projectionist and theater director within the giant screen industry. In addition to his work in commercial and museum operations, Joe has volunteered his time to animal husbandry at leading facilities in California and Texas and has played a leading management role for a number of performing arts companies. Joe previously served as News Editor and has remained a contributing author to InPark Magazine since 2011. HIs writing has also appeared in Sound & Communications, LF Examiner, Jim Hill Media, The Planetarian, Behind the Thrills, and MiceChat His blog, ThemedReality.com takes an unconventional look at the attractions industry. Follow on twitter @ThemesRenewed Joe lives in Sacramento, California with his wife, dog, and a ghost.
Share
Facebook
Twitter
Linkedin
Email
Print
WhatsApp
Pinterest
ReddIt
Tumblr
Previous articleCreating unique waterpark experiences
Next articleTaylor Jeffs Named President and Chief Creative Officer of The Goddard Group