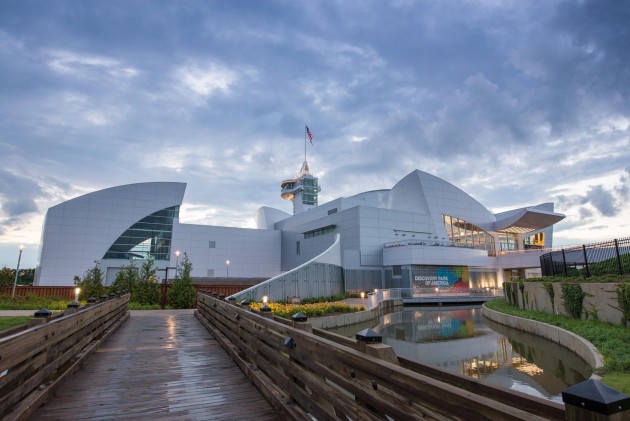 Los Angeles, CA, USA (August 20, 2014) – Discovery Park of America has opened in Union City, Tennessee, offering visitors a world-class entertainment and educational experience with more than 70,000-square feet of exhibits on nature, science, technology, history and art.  Electrosonic provided audio-visual equipment for most of the ten exhibit galleries in the three-level space of the new Discovery Center.

The primary benefactor of Discovery Park of America is the Robert E. and Jenny D. Kirkland Foundation, which has donated approximately $80 million to the creation of the park and endowed a program for its continuing operational support and expansion.  As long-time supporters of education in the area, the Kirklands have given Discovery Park themission of enhancing the educational experiences of children and adults, and inspiring them to see beyond their current level of knowledge.

The Discovery Center’s diverse array of galleries include Children’s Exploration with fun Water Works experiments; Natural History with a number of dinosaur specimens; Regional History with a 20,000-gallon aquarium; and Transportation featuring 60 years of the American automobile.

Fabricators Maltbie, a kubik company, brought Electrosonic aboard at the new attraction.  Electrosonic has partnered with Maltbie on a number of projects over the years. 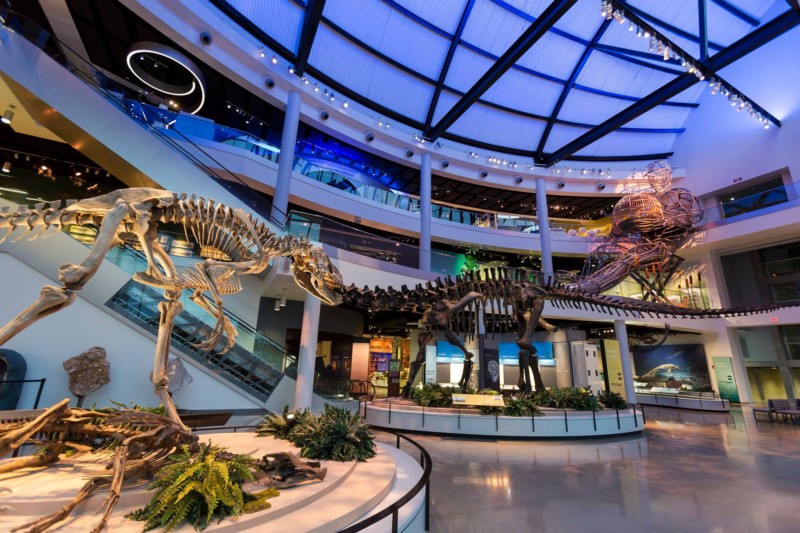 The simulation theater in the Regional History gallery gives visitors a taste of what it was like to experience an earthquake along the New Madrid fault, which formed nearby Reelfoot Lake in the northwest area of Tennessee some 200 years ago.  Electrosonic installed 270º wraparound screens and five ceiling-mounted Christie DS+6K-M projectors to deliver the visuals sourced from a 7thSense server.  Special effects audio and tremors simulate the earthquake for the standing audience.

In the Native Americans gallery, a holographic storyteller recounts the legends and beliefs of the area’s indigenous people.  Electrosonic furnished four 46-inch LCD monitors for the exhibit, which brings the mythical figure to life with a Pepper’s Ghost effect. 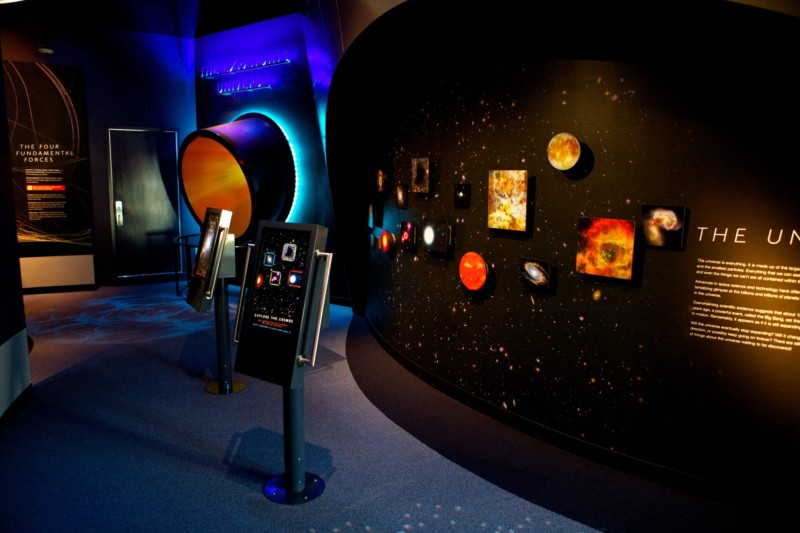 Electrosonic also provided many Samsung 32- and 55-inch LCD displays for the galleries along with Innovox Audio speakers for individual exhibits.  The entire facility is controlled by a Medialon system programmed by Electrosonic.

Joe Kleimanhttp://wwww.themedreality.com
Raised in San Diego on theme parks, zoos, and IMAX films, Joe Kleiman would expand his childhood loves into two decades as a projectionist and theater director within the giant screen industry. In addition to his work in commercial and museum operations, Joe has volunteered his time to animal husbandry at leading facilities in California and Texas and has played a leading management role for a number of performing arts companies. Joe has been News Editor and contributing author to InPark Magazine since 2011. HIs writing has also appeared in Sound & Communications, LF Examiner, Jim Hill Media, and MiceChat. His blog, ThemedReality.com takes an unconventional look at the attractions industry. Follow on twitter @ThemesRenewed Joe lives in Sacramento, California with his fiancé, two dogs, and a ghost.
Share
Facebook
Twitter
Linkedin
Email
Print
WhatsApp
Pinterest
ReddIt
Tumblr
Previous articleMike Oswald Returns to ProFun Management Group as EVP
Next articleCarowinds Goes Giga With Fury 325