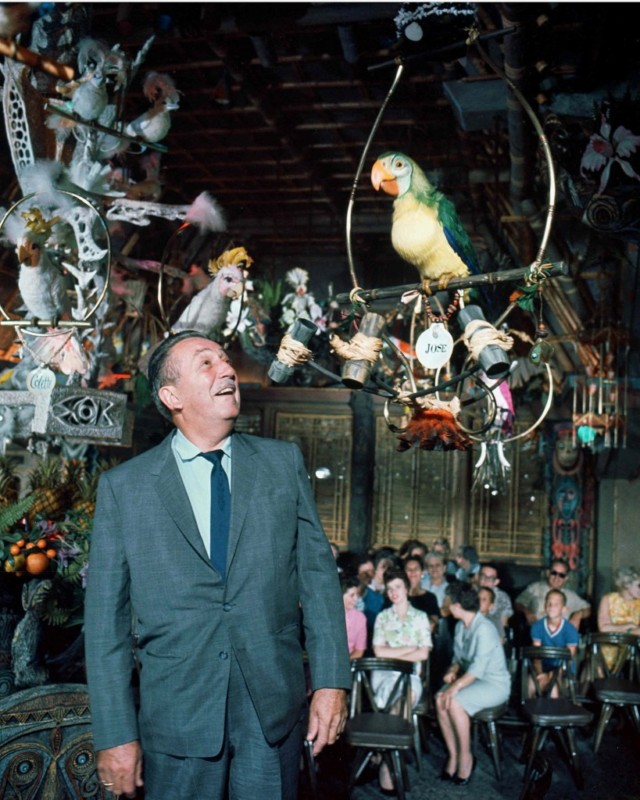 Anaheim, CA, USA — Sunday, June 23, marked the 50th anniversary of the premiere of Walt Disney’s Enchanted Tiki Room, the world’s first Audio-Animatronics show and a place where the birds sing words and flowers croon with guests at the Disneyland Resort.

Part of the magic of Adventureland, the Enchanted Tiki Room transports guests to the Seven Seas, celebrating island romance and wonder performed in a theater-in-the-round. A chorus of four colorful macaws sings and orchestrates the show as guests laugh, clap and sing along.

Inspiration for the Tiki Room came from Walt Disney’s earliest days of animated filmmaking, as he looked for a way to animate in three dimensions. He was fascinated by an antique, miniature mechanical songbird that he had purchased in New Orleans and thought if someone could animate this figure a century before, it should be possible to do it using modern technology.

The resulting Audio-Animatronics technology developed for the Enchanted Tiki Room would eventually lead to such iconic Disney theme park attractions as “Great Moments with Mr. Lincoln,” “it’s a small world,” Pirates of the Caribbean, Haunted Mansion and others. 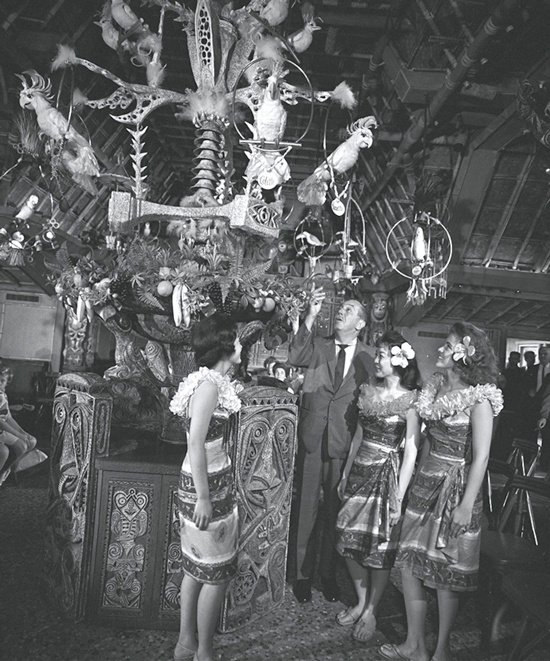 Some interesting facts about the historic Enchanted Tiki Room:

Joe Kleimanhttp://wwww.themedreality.com
Raised in San Diego on theme parks, zoos, and IMAX films, InPark's Senior Correspondent Joe Kleiman would expand his childhood loves into two decades as a projectionist and theater director within the giant screen industry. In addition to his work in commercial and museum operations, Joe has volunteered his time to animal husbandry at leading facilities in California and Texas and has played a leading management role for a number of performing arts companies. Joe previously served as News Editor and has remained a contributing author to InPark Magazine since 2011. HIs writing has also appeared in Sound & Communications, LF Examiner, Jim Hill Media, The Planetarian, Behind the Thrills, and MiceChat His blog, ThemedReality.com takes an unconventional look at the attractions industry. Follow on twitter @ThemesRenewed Joe lives in Sacramento, California with his wife, dog, and a ghost.
Share
Facebook
Twitter
Linkedin
Email
Print
WhatsApp
Pinterest
ReddIt
Tumblr
Previous article
Calgary Zoo Recovering from Flooding
Next article
Newest Park in Dubai to Honor Holy Quran