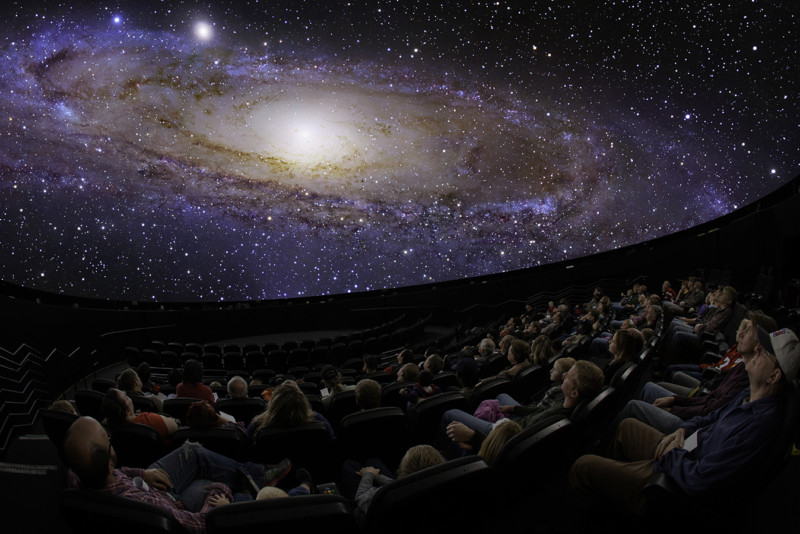 Nederland, CO and Salt Lake City, UT, USA (February 18, 2014) — Loch Ness Productions is pleased to announce the installation of an Evans & Sutherland Digistar 5 Producer Workstation in its Colorado studios as part of a cooperative agreement between the two companies. “It’s an agreement with its eyes on the future,” said Carolyn Collins Petersen, CEO of Loch Ness Productions. “We plan to use the powerful new Digistar 5 for visualization in our upcoming productions, starting with a new Hubble show. Digistar 5 will be used exclusively to create starfields and other space scenes for it.”

In addition to fulldome productions, the company also plans to use the system to produce non-fulldome astronomy and space science outreach projects for online and other venues. 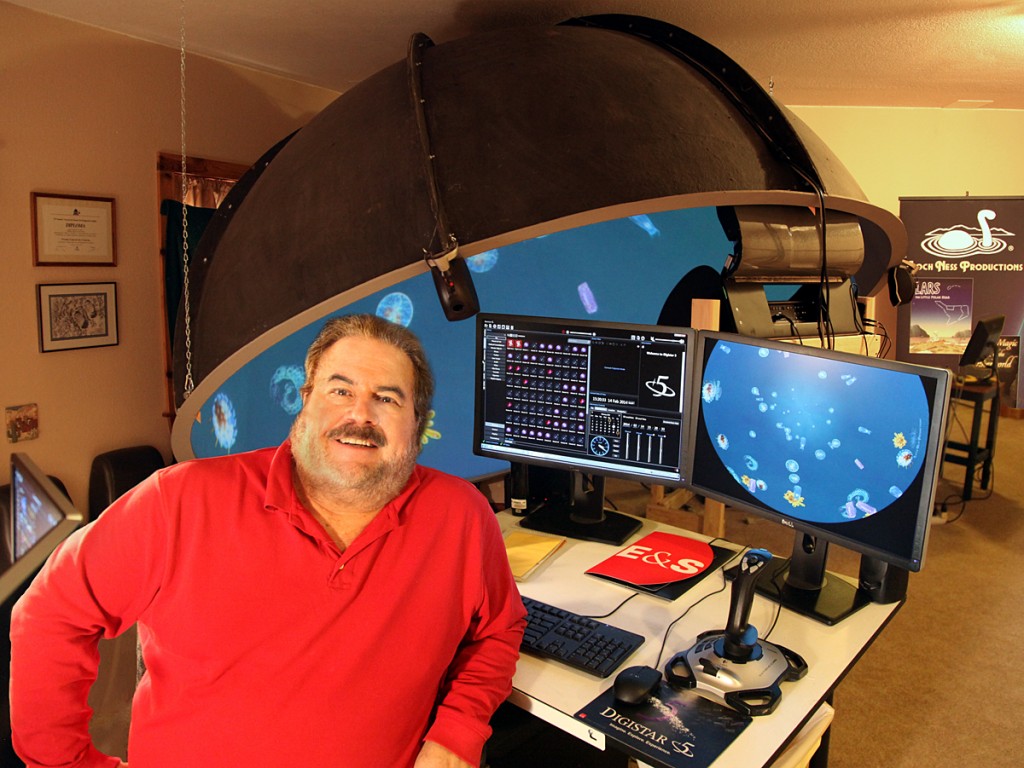 According to Loch Ness Productions president Mark C. Petersen, getting a Digistar system has been on the company’s list for several years. “After attending the Digistar 5 demonstration at the 2012 International Planetarium Society conference, I was impressed with what Digistar could add to our production toolbox,” he said. “When I saw its real-time volumetric rendering capabilities, and fly-arounds of 3D models of Hubble Space Telescope objects included in the system, I immediately saw how useful it would be for the work we do.” 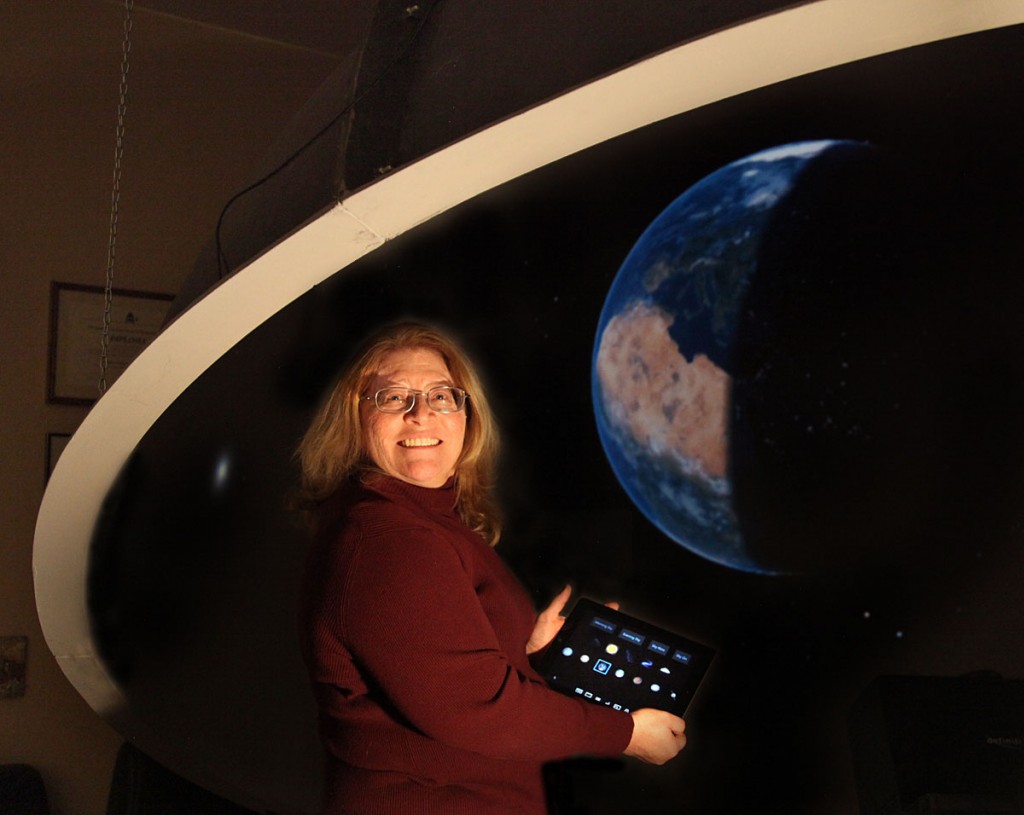 That experience laid the groundwork for the Digistar 5 system acquisition. As part of the agreement between the two companies, Loch Ness Productions will provide scripting services to E&S for an upcoming show and collaborate on other projects. “This benefits both companies,” said Carolyn. “We get to add a new system to our show production capabilities, while at the same time providing E&S with valuable services.” 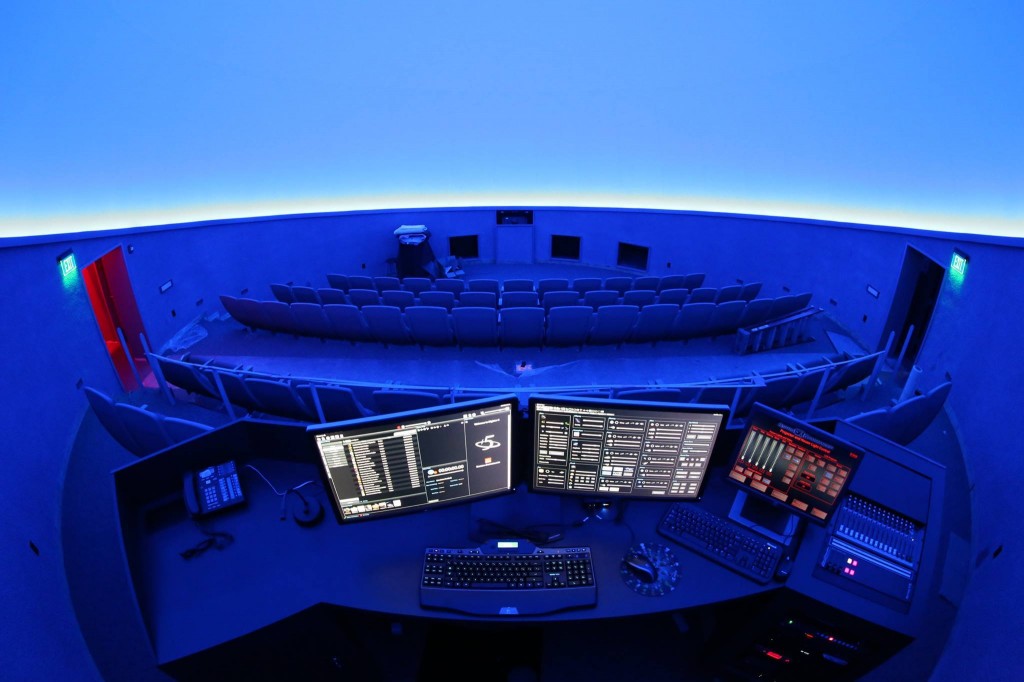 Loch Ness Productions has a history of working on cooperative projects with E&S. “It goes back more than three decades,” said Mark. “We saw the prototype Digistar projector on the workbench, years before the first installation in the early 1980s. I created original music for Digistar and Digistar II demo soundtracks, and Carolyn wrote their fulldome show Universe. We work hard to get along well with all the hardware vendors in our field, through show productions, distribution and other collaborative arrangements. This agreement continues that tradition with a great company we’ve known for many years.”

Joe Kleimanhttp://wwww.themedreality.com
Raised in San Diego on theme parks, zoos, and IMAX films, Joe Kleiman would expand his childhood loves into two decades as a projectionist and theater director within the giant screen industry. In addition to his work in commercial and museum operations, Joe has volunteered his time to animal husbandry at leading facilities in California and Texas and has played a leading management role for a number of performing arts companies. Joe has been News Editor and contributing author to InPark Magazine since 2011. HIs writing has also appeared in Sound & Communications, LF Examiner, Jim Hill Media, and MiceChat. His blog, ThemedReality.com takes an unconventional look at the attractions industry. Follow on twitter @ThemesRenewed Joe lives in Sacramento, California with his fiancé, two dogs, and a ghost.
Share
Facebook
Twitter
Linkedin
Email
Print
WhatsApp
Pinterest
ReddIt
Tumblr
Previous articleGive Kids the World Completes “Extreme Village Makeover”
Next articleGiant Screen and Filmed Attraction Veteran Peter Anderson Awarded the Prestigious Gordon E Sawyer Award at the Motion Picture Academy’s Sci-Tech Awards