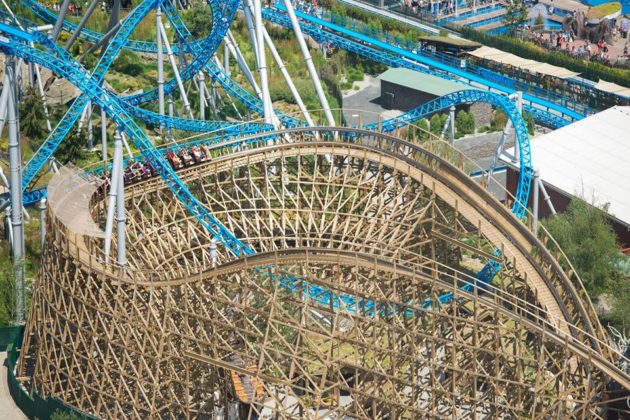 The winners are voted by an international team of experts in 13 categories.  In each category, members of the trade jury were able to award their three personal favorites.  Choices could be made from theme and water parks throughout Europe, including Russia and Turkey, with the minimum citeria of at least on operating attraction at the park.

Following is a list of first place winners in each category: 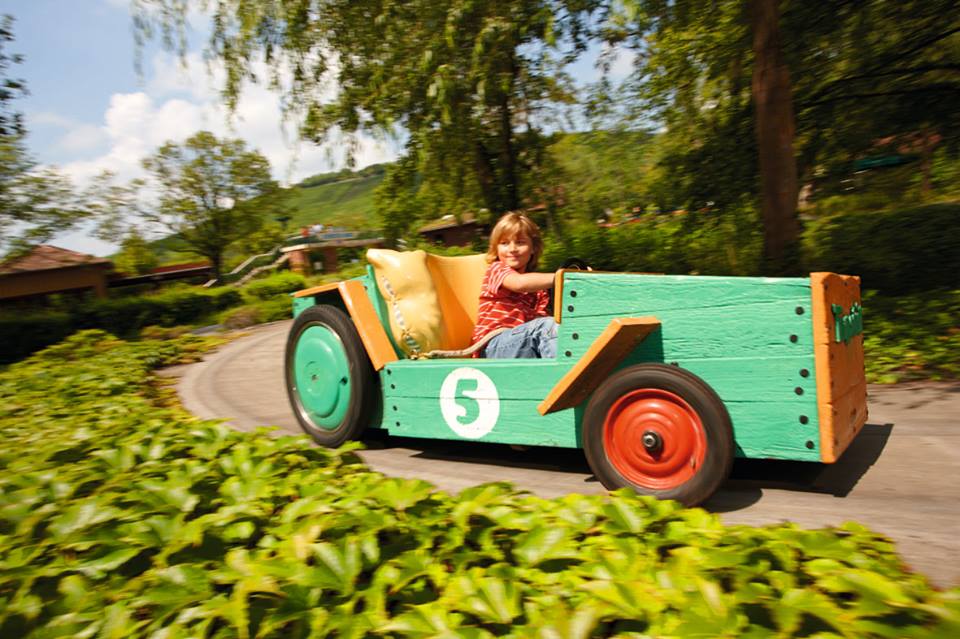 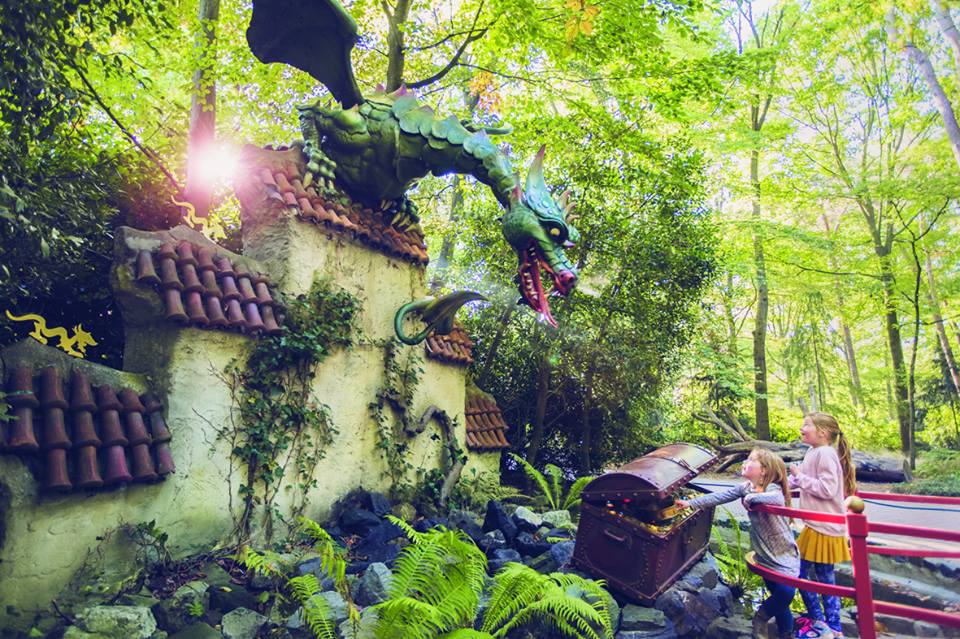 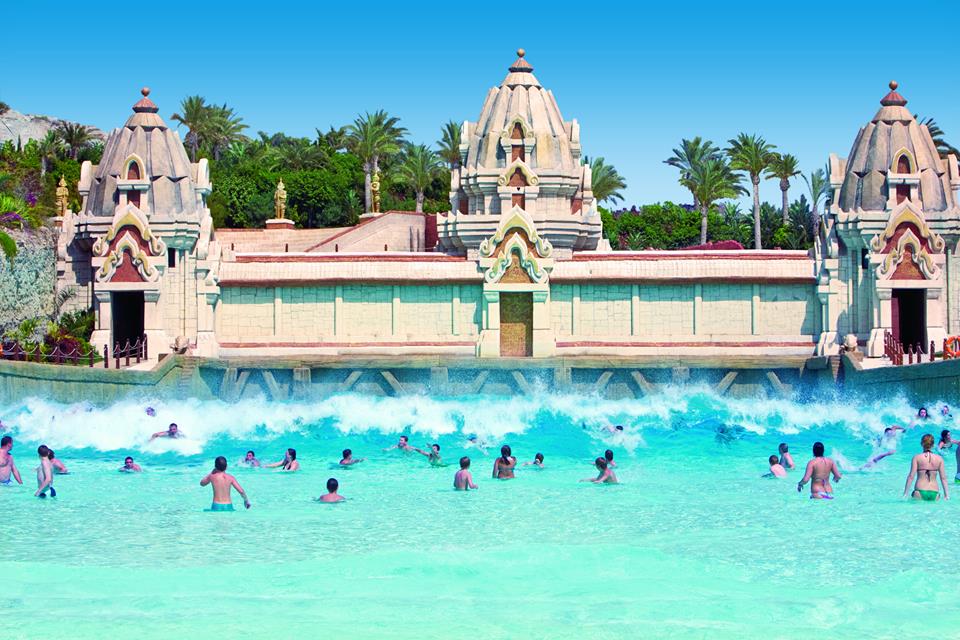 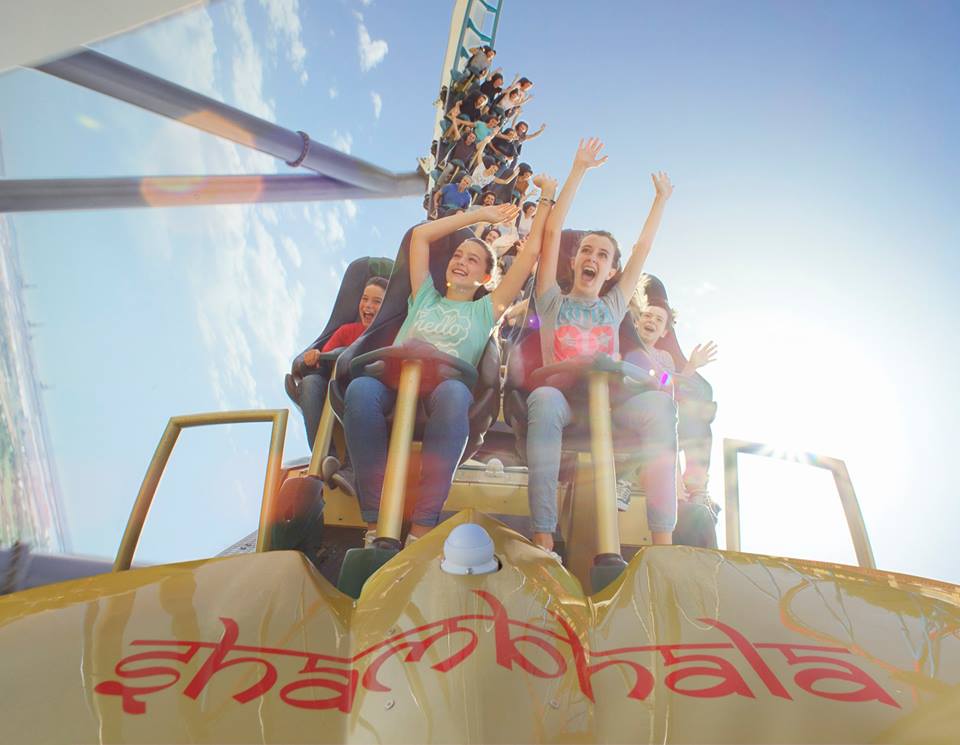 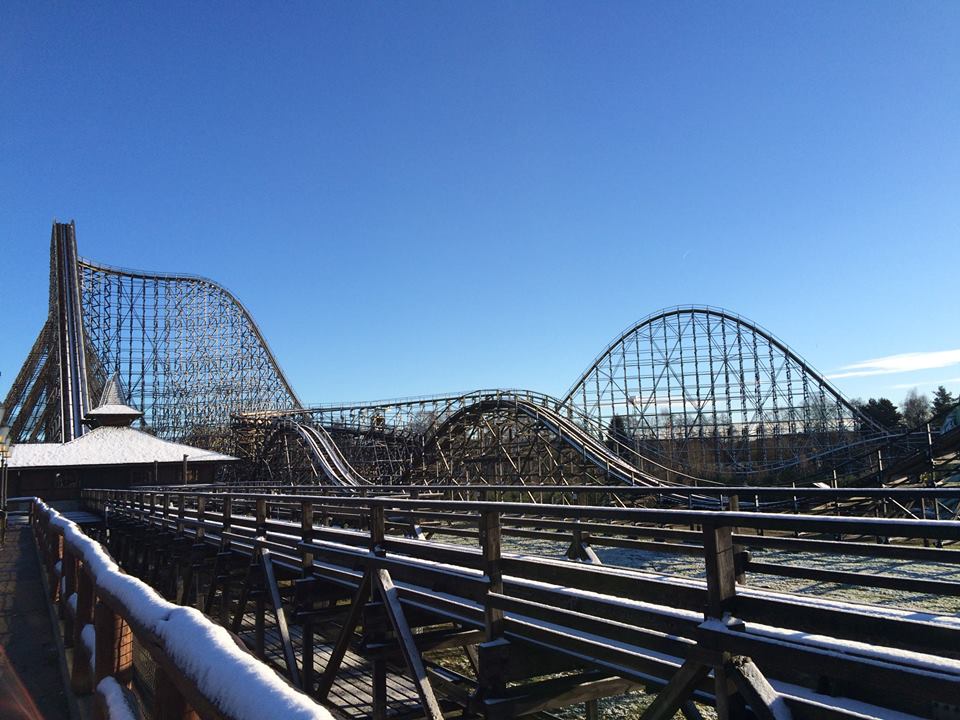 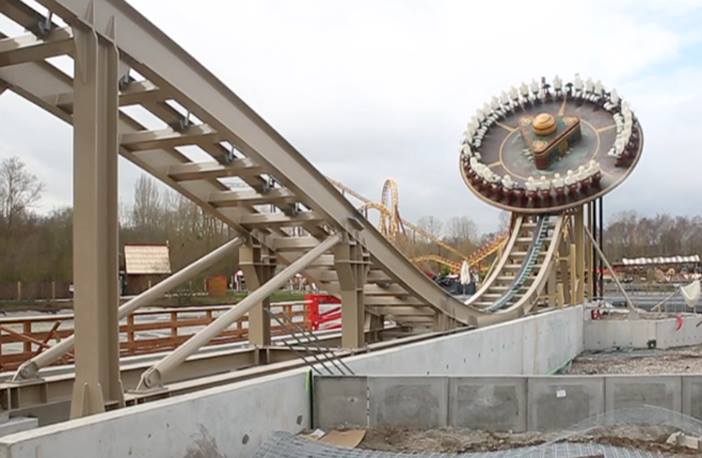 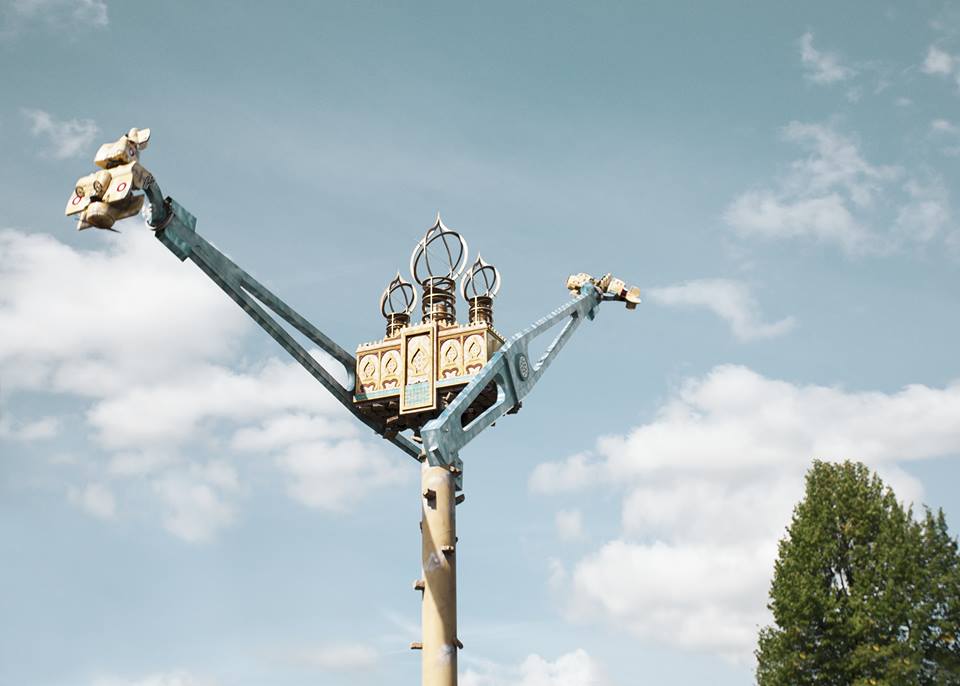 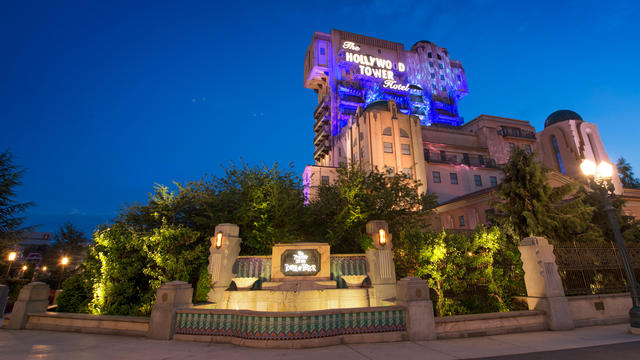 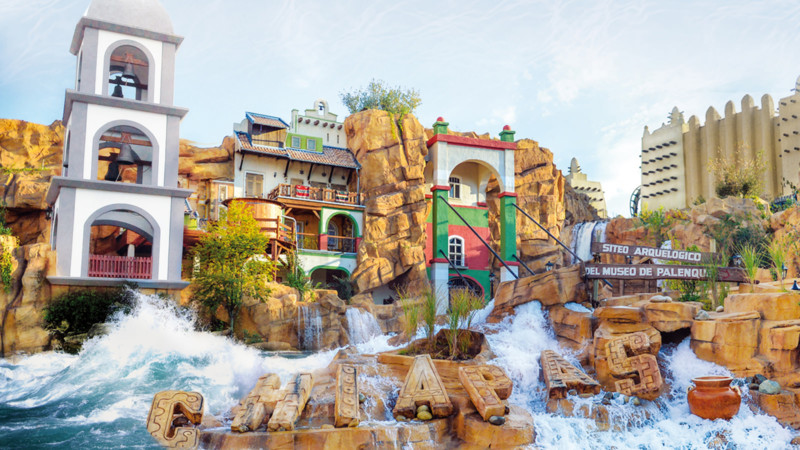 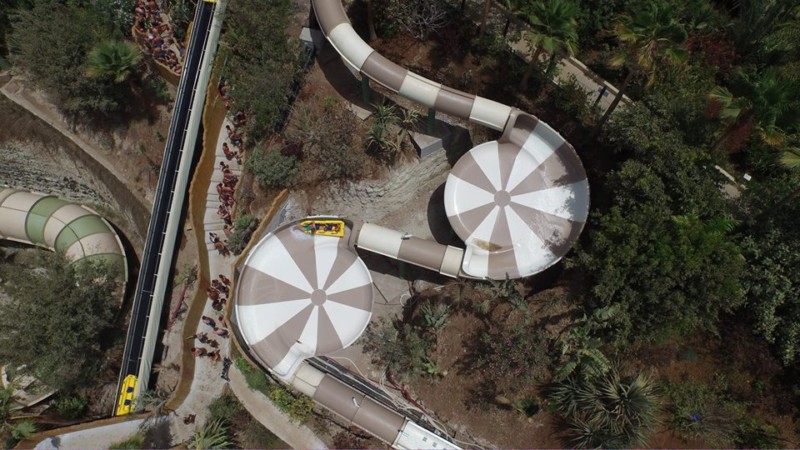 Joe Kleimanhttp://wwww.themedreality.com
Raised in San Diego on theme parks, zoos, and IMAX films, InPark's Senior Correspondent Joe Kleiman would expand his childhood loves into two decades as a projectionist and theater director within the giant screen industry. In addition to his work in commercial and museum operations, Joe has volunteered his time to animal husbandry at leading facilities in California and Texas and has played a leading management role for a number of performing arts companies. Joe previously served as News Editor and has remained a contributing author to InPark Magazine since 2011. HIs writing has also appeared in Sound & Communications, LF Examiner, Jim Hill Media, The Planetarian, Behind the Thrills, and MiceChat His blog, ThemedReality.com takes an unconventional look at the attractions industry. Follow on twitter @ThemesRenewed Joe lives in Sacramento, California with his wife, dog, and a ghost.
Share
Facebook
Twitter
Linkedin
Email
Print
WhatsApp
Pinterest
ReddIt
Tumblr
Previous articleIAAPA Offering Four Marque Networking Opportunities During Attractions Expo 2016
Next articleErika Kulbach Joins Electrosonic as Business Development Consultant and Sales Account Manager