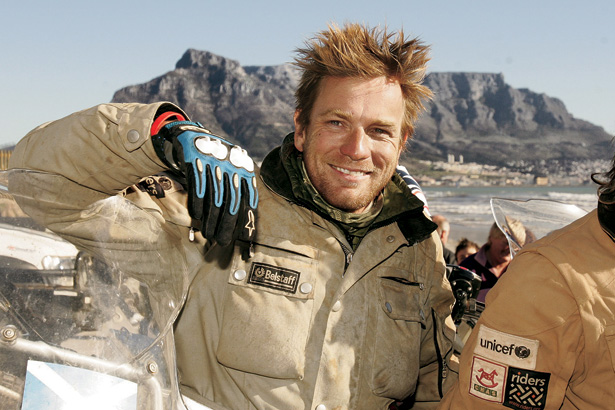 Legendary documentary filmmakers, MacGillivray Freeman Films, bring their exhilarating giant-screen storytelling to one of the most enormous and vastly fascinating creatures on earth in Humpback Whales – an immersive ocean adventure that invites audiences to dive first-hand into the mysterious realm of these 55-foot, 50-ton aquatic mammals. In a splashing, gliding, musical mix of 3D imagery, underwater splendor and scientific exploration, the film asks the compelling question: what might life be like from a humpback’s point of view.  Once feared as monsters, and very nearly hunted to extinction, today humpbacks are in the midst of a slow but remarkable recovery.

Humpback Whales marks the prolific large-format film company’s first entertainment-focused film exclusively on whales. The MacGillivray Freeman Films team took it as an occasion to apply all of their cumulative cinematic experience to the telling of one of the most compelling wildlife stories of our time: how humpbacks were brought back from the brink of destruction to set off a new wave of scientific discovery and human fascination with their one-of-a-kind, gargantuan beauty.

“We are thrilled to have Ewan McGregor narrate Humpback Whales,” says Director Greg MacGillivray.  “He is a tremendous talent and his passionate narration will help to bring the audience on this incredible immersive journey with these complex and astounding creatures.  We hope the film excites and inspires people to better understand the humpback whale, as this mammal is critical to the ecological health and survival of the ocean.”

“We are proud to be part of bringing this film to life and helping to educate the public about these truly amazing animals,” said Tennyson Oyler, Vice President of Brand Management & Public Affairs for Pacific Life.  “Our partnership with Humpback Whales helps showcase that the whale is more than just a company logo for us. It demonstrates our ongoing commitment to the future.” 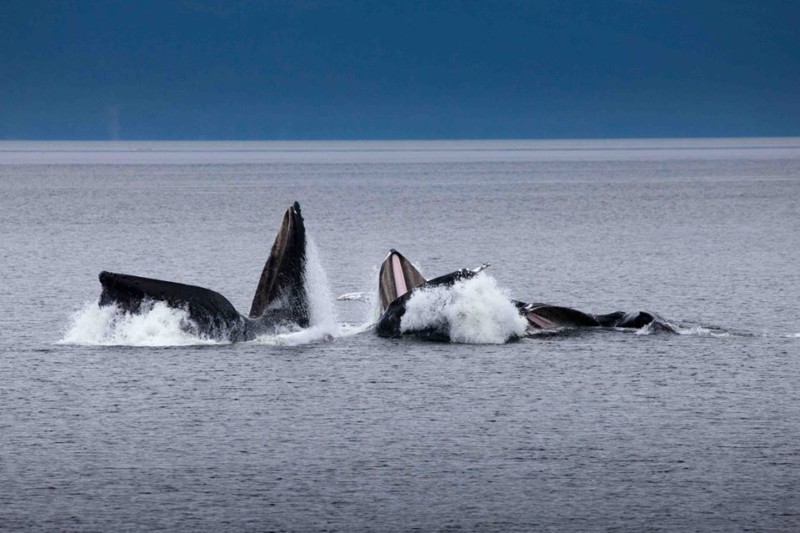 Often hailed as one of the finest actors of his generation, Ewan McGregor consistently captivates audiences with a diverse line-up of roles across a multitude of genres, styles and scope. From his breakthrough role as the heroin-addicted Mark Renton in Irvine Welsh’s Trainspotting, to the legendary “Obi-Wan Kenobi” in Star Wars Episode I: The Phanton Menace, to starring as “Christian” opposite Nicole Kidman in the Oscar and BAFTA award-winning musical Moulin Rouge, McGregor’s career has been highlighted by a continuous string of bold and daring performances. McGregor can currently be seen on stage, making his Broadway debut as “Henry” in Tom Stoppard’s Tony® Award-winning play “The Real Thing,” directed by Sam Gold, opposite Maggie Gyllenhaal. The play opened on October 30, 2014 and will run until January 4th, 2015 at the American Airlines Theatre in New York.

McGregor’s upcoming film roles include Mortdecai the film adaptation of Kyril Bonfiglioli’s book “The Great Mortdecai Moustache Mystery,” opposite Johnny Depp. Lionsgate is set to release the film on January 23rd, 2015. He is upcoming in Rodrigo Garcia’s Last Days in the Desert which is set to premiere at the Sundance Film Festival in January. He will also star in Gavin O’Connor’s Jane Got a Gun, out September 4, 2015, where he plays the leader of an outlaw gang. The film also stars Natalie Portman and Joel Edgerton. Among McGregor’s additional upcoming film roles are the action crime-drama Son of a Gun where he plays a notorious criminal who has escaped from prison, and the political thriller Our Kind of Traitor opposite Stellan Skarsgard as well as Don Cheadle’s Miles Davis biopic. McGregor is a devoted and influential philanthropist, and serves as a Goodwill Ambassador for UNICEF UK, a non-profit organization dedicated to providing long-term humanitarian and developmental assistance to children and mothers in developing countries.​​

Joe Kleimanhttp://wwww.themedreality.com
Raised in San Diego on theme parks, zoos, and IMAX films, Joe Kleiman would expand his childhood loves into two decades as a projectionist and theater director within the giant screen industry. In addition to his work in commercial and museum operations, Joe has volunteered his time to animal husbandry at leading facilities in California and Texas and has played a leading management role for a number of performing arts companies. Joe has been News Editor and contributing author to InPark Magazine since 2011. HIs writing has also appeared in Sound & Communications, LF Examiner, Jim Hill Media, and MiceChat. His blog, ThemedReality.com takes an unconventional look at the attractions industry. Follow on twitter @ThemesRenewed Joe lives in Sacramento, California with his fiancé, two dogs, and a ghost.
Share
Facebook
Twitter
Linkedin
Email
Print
WhatsApp
Pinterest
ReddIt
Tumblr
Previous articleGiant Screen Film “D-Day: Normandy 1944” Wins Two European Lumiere Awards
Next articleFormer Dragone Executive François Girard Joins Thinkwell as VP Global Business Development