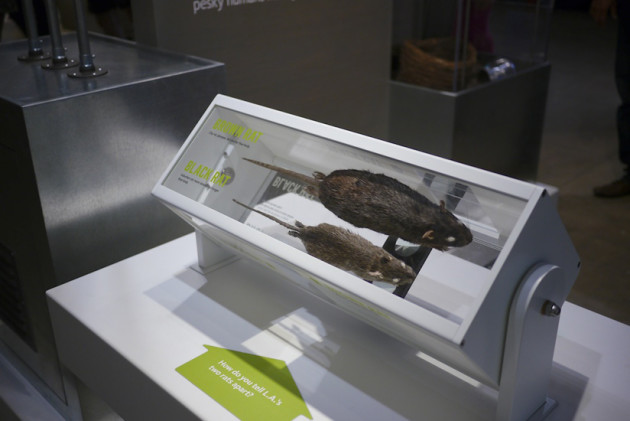 Burbank, CA, USA — Recipients of 2015 Thea Awards from the Themed Entertainment Association (TEA) include museum exhibits Wonderkamers (“Wonder Rooms”) at Gemeentemuseum Den Haag, Netherlands, and Nature Lab at the Natural History Museum of Los Angeles County. Both projects will be showcased by key people from the museums on March 20 at Thea Case Studies Day, and officially honored at the Thea Awards Gala March 21, at Disneyland Resort in Anaheim. Information/tickets: www.teaconnect.org.

Of Wonderkamers, TEA’s Thea Awards Committee wrote, “The blend of art, storytelling, themed environments and gaming elements makes it unique within the world of art museums.” Wonderkamers is a role playing game/interactive art exhibit for children, teens and the young at heart.Created with the aim of bringing the broad spectrum of art to the attention of young visitors, it allows guests to play the role of curator for the museum and learn about a wide spectrum of art forms with the end goal of creating their own mini art exhibits. The case study presenters on March 20 will be Ellen Schindler of Kossmann.dejong and Hans Buurman of Gemeentemuseum.

Of Nature Lab, TEA’s Thea Awards Committee wrote that it “engages visitors in the scientific exploration of LA as a biodiversity hotspot.” The permanent, 6,000 square foot exhibit invites visitors to become “Citizen Scientists” – to learn and be surprised by LA’s unique biodiversity by engaging in a variety of hands-on activities. The case study presenters on March 20 will be Nature Lab’s Senior Project Manager Jennifer Morgan and Dr. Karen Wise, VP of Education and Exhibits, Natural History Museum of Los Angeles County. [scroll down to see speaker bios]

More presenters for Thea Case Studies Day will be announced soon at the official Thea Awards & Summit blog. Tickets are on sale now at www.teaconnect.org.

Thea Case Studies Day is part of the annual TEA Summit (March 19-20) followed by the annual Thea Awards Gala (March 21) at the Disneyland Hotel in Anaheim, Calif. Thea Case Studies Day, co-chaired by Roberta Perry of ETI and Fresh Juice, and Pat MacKay of Ones&ZerosMedia, will highlight some 15 projects and people set to be officially honored with Thea Awards the following evening. 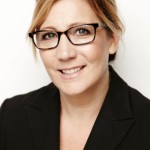 Jennifer Morgan has over 20 years of experience managing the design, construction and installation of museum exhibitions. She led design, fabrication and installation of NHM’s Nature Lab, a hands-on interactive gallery with live animals, media, scientist demonstrations and over 200 specimens. NY Times Critic, Ed Rothstein is quoted as saying, “The Nature Lab’s exhibits are among the most successful I had seen for children in a science museum.” Previously Morgan completed the 14,000 square foot Dinosaur Hall and is currently working on the revitalization, strategic planning and exhibit development for the La Brea Tar Pits and Page Museum. 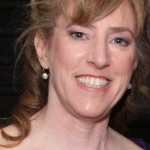 An archaeologist by training, Dr. Karen Wise joined the staff of the Natural History Museum in 1991 as curator in charge of archaeology. In 2001 Wise assumed responsibility for a $100 million institutional transformation that included new visitor amenities, the seismic retrofitting and restoration of existing buildings, and the creation of new exhibit spaces. Wise headed development and installation of Visible Vault (2008), Dino Lab (2009), Age of Mammals (2010), What on Earth and Life Through Time (2010), the new Dinosaur Hall (2011), Becoming Los Angeles (2013) and the newNature Gardens and Nature Lab (2013). The Age of Mammals, new Dinosaur Hall, andNature Lab. Wise and her team are now focused on creating a dynamic program of temporary and rotating exhibits. 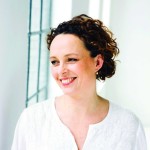 Ellen has more than 13 years of experience in managing multifaceted international architecture and design projects for Mecanoo Architecten, West 8 Urban Design and Landscape Architecture, and Kossmann.dejong. At Kossmann.dejong, Ellen has managed projects such as the Urbanian Pavilion World Expo in Shanghai, the Florence Nightingale Museum in London, the Historisches [Historical] Museum in Frankfurt, and the Maritime Museum Helsingør in Denmark. In addition to her work managing Kossmann.dejong’s most complex projects, she serves as the company’s business director. Her success in these roles has led to her selection as a guest lecturer at the Royal Academy of Arts in The Hague, where she teaches on topics such as project management, business development, and entrepreneurship. 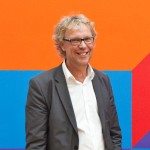 The Gemeentemuseum sees itself as a medium for the communication of knowledge, emotions or moods. At a time when we need to abandon the conventions of the past, it is an obvious step to invite the public to explore art for themselves and to experience the excitement of a fantastic world of unlimited possibility.

Joe Kleimanhttp://wwww.themedreality.com
Raised in San Diego on theme parks, zoos, and IMAX films, Joe Kleiman would expand his childhood loves into two decades as a projectionist and theater director within the giant screen industry. In addition to his work in commercial and museum operations, Joe has volunteered his time to animal husbandry at leading facilities in California and Texas and has played a leading management role for a number of performing arts companies. Joe has been News Editor and contributing author to InPark Magazine since 2011. HIs writing has also appeared in Sound & Communications, LF Examiner, Jim Hill Media, and MiceChat. His blog, ThemedReality.com takes an unconventional look at the attractions industry. Follow on twitter @ThemesRenewed Joe lives in Sacramento, California with his fiancé, two dogs, and a ghost.
Share
Facebook
Twitter
Linkedin
Email
Print
WhatsApp
Pinterest
ReddIt
Tumblr
Previous articleSky-Skan Releases New Original Content: Space School
Next articleInaugural Women of InfoComm Network Breakfast to Take Place at ISE 2015