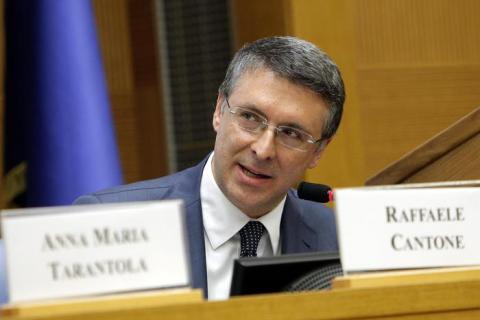 “Prime Minister Matteo Renzi has enlisted the head of Italy’s new anti-bribery authority to help salvage preparations for next year’s world fair Expo 2015 in Milan after a high-profile corruption scandal that risks disrupting the lucrative event.

“The center-left leader, visiting the Expo 2015 site in a show of support after the arrests, said former anti-mafia magistrate Raffaele Cantone, at the helm of an anti-corruption authority set up in March, would be charged with ensuring the smooth running of the Expo’s works.”