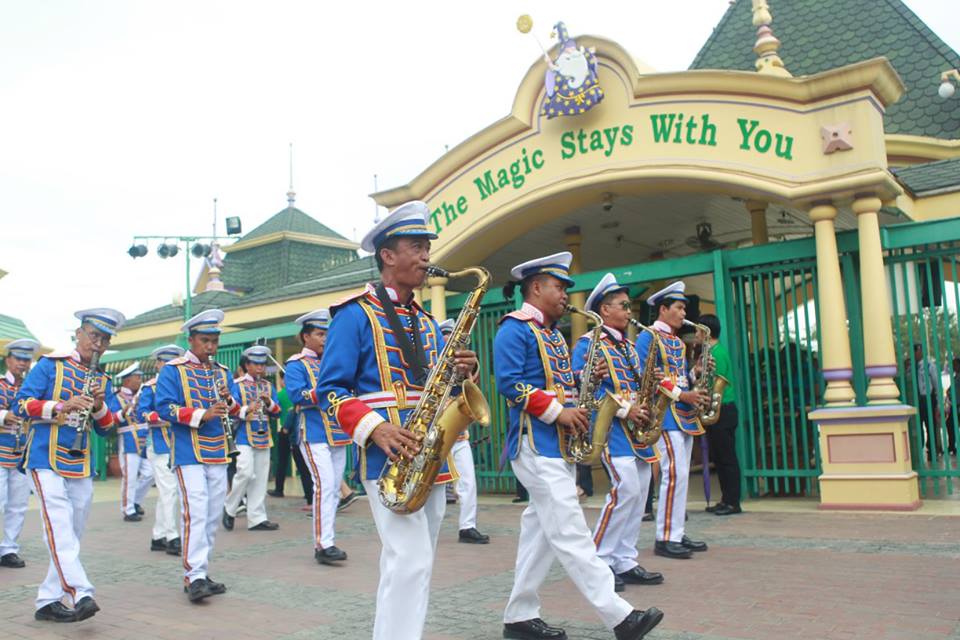 Falcon’s Creative Group has signed an agreement with Enchanted Kingdom to master plan the first phase of the expansion of the world-renowned theme park.

Enchanted Kingdom is in the City of Santa Rosa, Laguna in the Philippines and currently hosts over 1.8 million visitors per year. In 2015, during its twentieth anniversary, Enchanted Kingdom announced plans to gradually evolve from a single-day park into a multi-day, integrated attractions destination, expanding from its original 25 acres to over 100 acres over the next decade.

“The opportunity to be a part of this incredible expansion program at Enchanted Kingdom is truly one of a kind. Enchanted Kingdom over the past two decades has become a popular destination among local and foreign guests in the Philippines and being a part of this initiative is both humbling and extremely rewarding,” says President and Chief Creative Officer, Cecil D. Magpuri.

South East Asia has seen a recent boom in new attraction developments and attendance numbers in existing parks in recent years. Enchanted Kingdom has been one of the parks leading this increased development and attendance surge much in part to the vision and leadership of its Chairman and President and 2014 IAAPA Chairman, Mario O. Mamon. 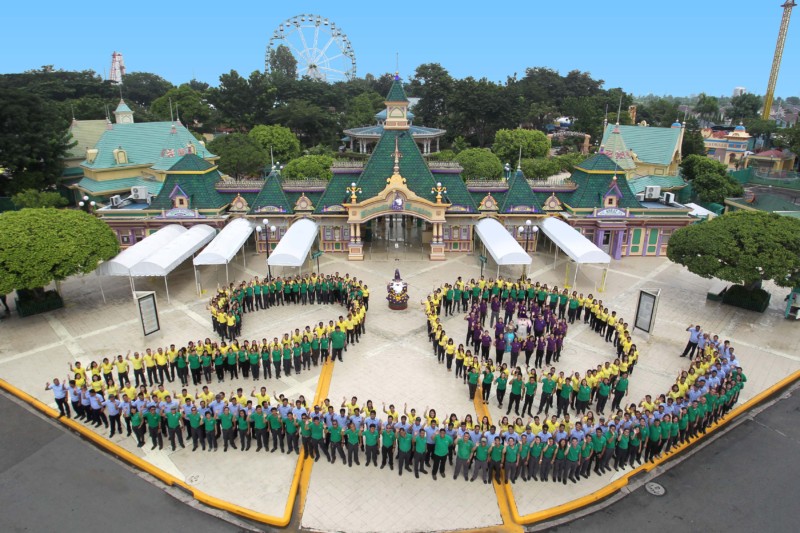 “After two decades of firmly establishing the Enchanted Kingdom brand in the Philippine market, we are very well-positioned to take advantage of our country’s growing tourist arrivals and widen our market demographics. We see Cecil, with his strong local roots to our home country, and Falcon’s Creative Group playing a key role in turning our vision and future plans into reality,” remarked Mr. Mamon.

The new areas for expansion will showcase the rich culture, history and beauty of the Philippine archipelago of more than 7,000 islands, a water element feature and a new zone for Enchanted Kingdom’s own intellectual properties, among others. These areas will have a variety of proprietary rides and attractions as well as entertainment elements that are still to be determined as of today.

In addition to expanding the footprint of its theme park, Enchanted Kingdom also has plans to develop the MICE market with hotels and a regional convention center, retail, dining, entertainment and a world-class water park facility.

Over the next decade, Enchanted Kingdom is firmly positioned to continue to be the Philippine market leader in themed leisure and entertainment, catering to both the domestic and growing foreign tourist market and Falcon’s Creative Group is very excited to be a part of this expansion and evolution.

Joe Kleimanhttp://wwww.themedreality.com
Raised in San Diego on theme parks, zoos, and IMAX films, InPark's Senior Correspondent Joe Kleiman would expand his childhood loves into two decades as a projectionist and theater director within the giant screen industry. In addition to his work in commercial and museum operations, Joe has volunteered his time to animal husbandry at leading facilities in California and Texas and has played a leading management role for a number of performing arts companies. Joe previously served as News Editor and has remained a contributing author to InPark Magazine since 2011. HIs writing has also appeared in Sound & Communications, LF Examiner, Jim Hill Media, The Planetarian, Behind the Thrills, and MiceChat His blog, ThemedReality.com takes an unconventional look at the attractions industry. Follow on twitter @ThemesRenewed Joe lives in Sacramento, California with his wife, dog, and a ghost.
Share
Facebook
Twitter
Linkedin
Email
Print
WhatsApp
Pinterest
ReddIt
Tumblr
Previous articleKennedy Space Center Visitor Complex Introduces Space Visor with Three VR Programs
Next articleSPACES Announces Addditional $6.5 Million in Funding from VR Theme Park Partner Songcheng