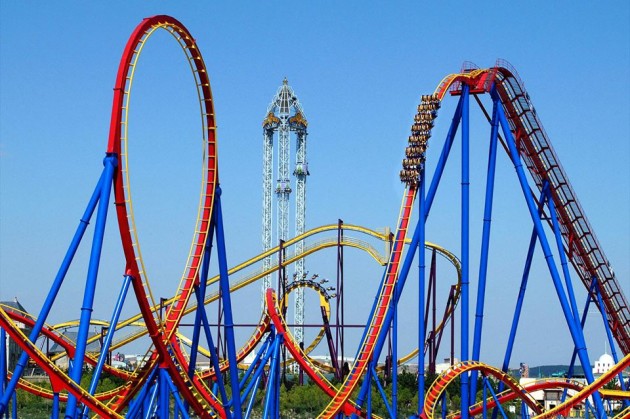 Madrid, Spain – InPark has learned that, Fernando Eiroa, until last month President & Chief Executive Officer (CEO) of Palace Entertainment, the US subsidiary of Parques Reunidos, has been appointed CEO of the Parques Reunidos Group with the new position taking effect February 1, 2016.

Fernando succeeds Yann Caillère (63) who, after two successful years of leading Parques Reunidos, decided to step down, given the longer term commitment required in the context of a targeted IPO of the company. 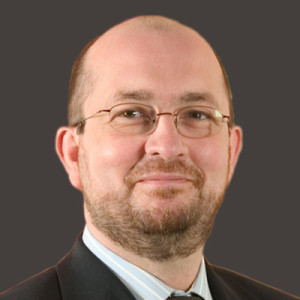 According to Parques Reunidos, Fernando (51) has an outstanding business track record from his 12 year career at the Madrid-based company and brings the long-term future commitment required as the CEO of a listed company. Yann is facilitating an orderly transition as Fernando re-locates back to Spain from the US, and will continue to support the Parques Reunidos Group as a Senior Advisor, while also pursuing other non-executive responsibilities.

Fernando Eiroa has served as President and CEO at Palace Entertainment since 2007 and as Chief Operating Officer (COO) for the Group in Europe between 2004 and 2007. Prior to joining Parques Reunidos, he was Country Manager at Best 4 Cell. Eiroa graduated in Marketing and Business Management and holds an Executive MBA update and an Advanced Management Program from the Paul Merage School of Business, University of California. He also received a Diploma Superior in International Business from the Madrid Chamber of Commerce.

Fredrik Arp, Chairman of the Board, said: “Fernando has an excellent track record and a strong marketing, sales and commercial background. Since he joined the Group in 2004, Fernando has shown himself to be an exemplary leader with the right attributes to take on the role of Group CEO. He has generated key acquisitions and management contracts for the Group and led the US business to deliver record revenue and EBITDA in 2015. Fernando is the clear, natural successor to Yann and we congratulate him on his appointment.”

Joe Kleimanhttp://wwww.themedreality.com
Raised in San Diego on theme parks, zoos, and IMAX films, Joe Kleiman would expand his childhood loves into two decades as a projectionist and theater director within the giant screen industry. In addition to his work in commercial and museum operations, Joe has volunteered his time to animal husbandry at leading facilities in California and Texas and has played a leading management role for a number of performing arts companies. Joe has been News Editor and contributing author to InPark Magazine since 2011. HIs writing has also appeared in Sound & Communications, LF Examiner, Jim Hill Media, and MiceChat. His blog, ThemedReality.com takes an unconventional look at the attractions industry. Follow on twitter @ThemesRenewed Joe lives in Sacramento, California with his fiancé, two dogs, and a ghost.
Share
Facebook
Twitter
Linkedin
Email
Print
WhatsApp
Pinterest
ReddIt
Tumblr
Previous articleWorld’s First Huss Hybrid Condor Lands at Tivoli Gardens
Next articleLEGOLAND Florida Resort Holds World Premiere for 4D LEGO Movie Sequel